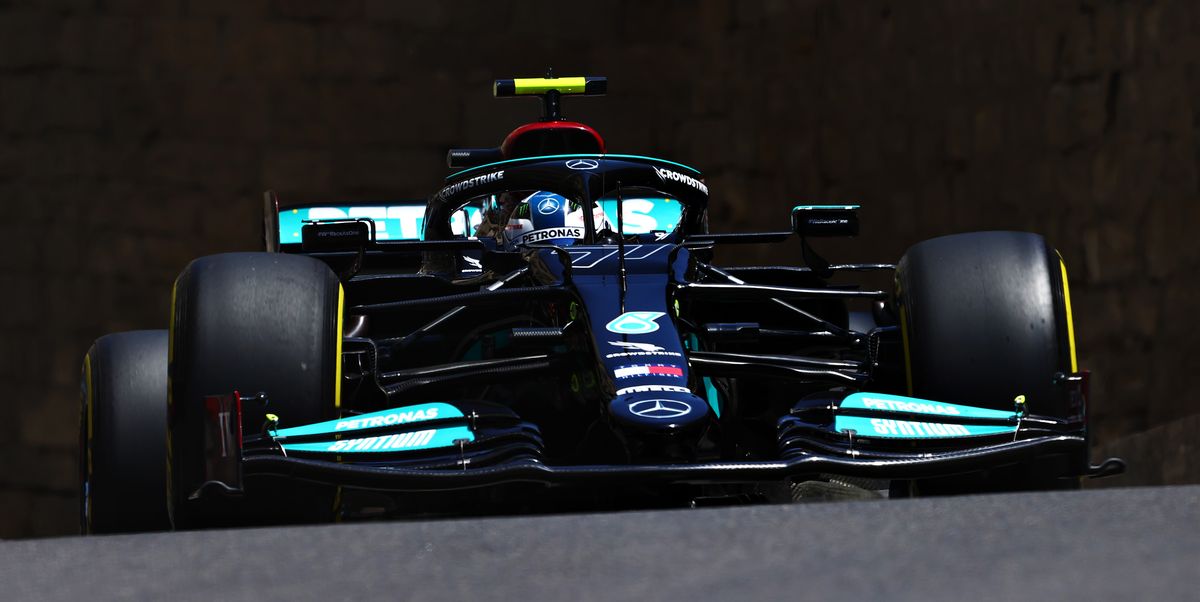 If we have to negatively highlight the weekend of a driver, surely a great majority, if not all, we would point out Valtteri Bottas without hesitation. The Mercedes driver never found a rhythm and finished out of the points at the Azerbaijan Grand Prix.

An inexplicable lack of rhythm

Since Friday’s free practice, the Finnish driver was very slow and out of position, but as has happened many times with Mercedes, we all expected the famous ‘miracle’ recovery in qualifying or in the race, but finally he could not arrive and Valtteri Bottas does not understand why.

These were the words of the Finn about it once the race at the Baku circuit was over: “Principally, the problem was the lack of pace and not being fast enough. At the beginning of the race I could see that I couldn’t match the cars in front of me, especially when Aston Martin was ahead of me, I just couldn’t keep up. “.

Having said that, Valtteri Bottas acknowledged that he does not understand the reason why there was such a time difference between him and Hamilton throughout the event: “I am confused and it is really strange. We must review what happened. We started the weekend with the same wing both of us and I’ve been behind Lewis the whole time by a pretty big margin”.

Finally, the Mercedes driver wanted to make it clear that the lack of pace was not his fault and assured that there was no more potential in his car: “I don’t remember having this kind of weekend before. Yes, there were some GP’s where I had bad sessions, but always, at some point, I found the rhythm. I know where the limit is and here I couldn’t go faster, I was six, seven or eight tenths behind”.

See also  Mercedes and her promising theory to solve her problems