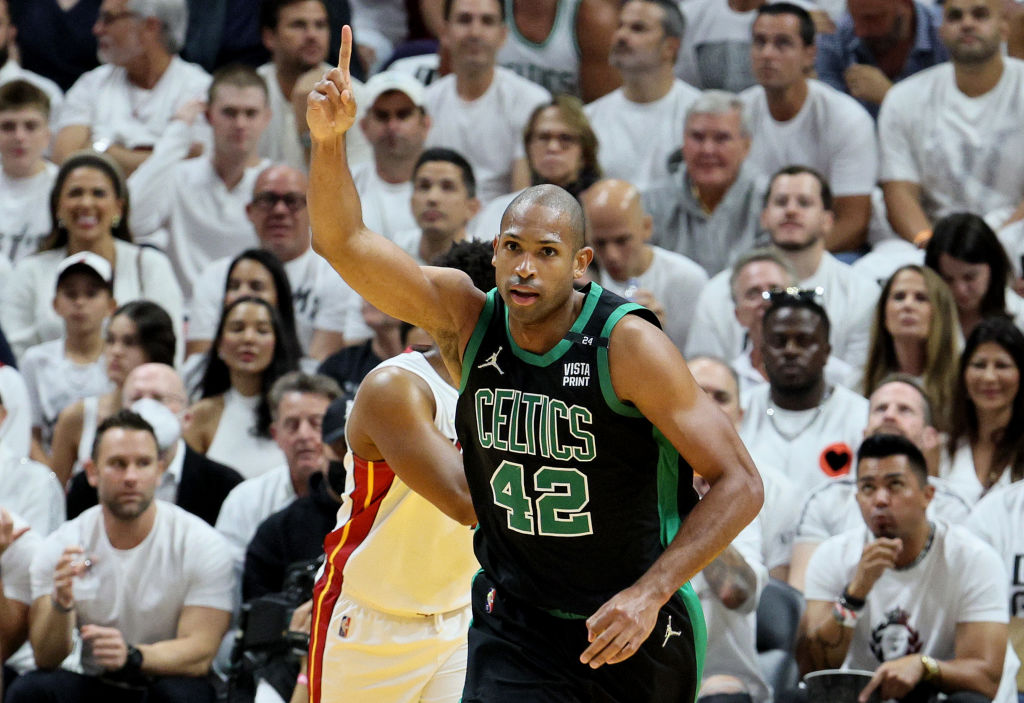 It seems clear, but it is not a fact. Al Horford’s salary for the 2022-23 campaign is not fully guaranteed and, therefore, neither is his continuity at the Celtics. The pivot, key in Boston’s great season and in some fantastic playoffs that have taken them to the Finals against Golden State, is the only piece of Ime Udoka’s rotation that is not guaranteed his presence next year. Are there doubts about his future? It seems not.

Of a total salary of 26.5 million dollars, the Dominican center has insured at this point 19.5 (five of them having reached the decisive round for the ring). If Boston were to win, his contract would automatically be fully guaranteed, but not if they lose. In the latter case, and according to Brian Robb of MassLivethe Celtics have decided to act and guarantee their player’s salary so that he continues to be part of the roster.

It would be the logical decision both at a sporting and economic level. On the first aspect, nobody doubts how positively Horford has influenced the team. Boston fell last year in the first round and, without hardly having changed its squad, is now in the Finals and the center he is very guilty of it. On the subject of money, the Celtics would have to pay their player up to 19.5 million if they decide to do without his services; that is, the savings would be minimal.

Horford will be 36 in a couple of days. At that age there is a risk that his performance on the court declines rapidly, but this does not eliminate the fact that his performance this season makes him worthy of the franchise’s trust. He has been key to the success of the current campaign and may be, in various ways, in the future.