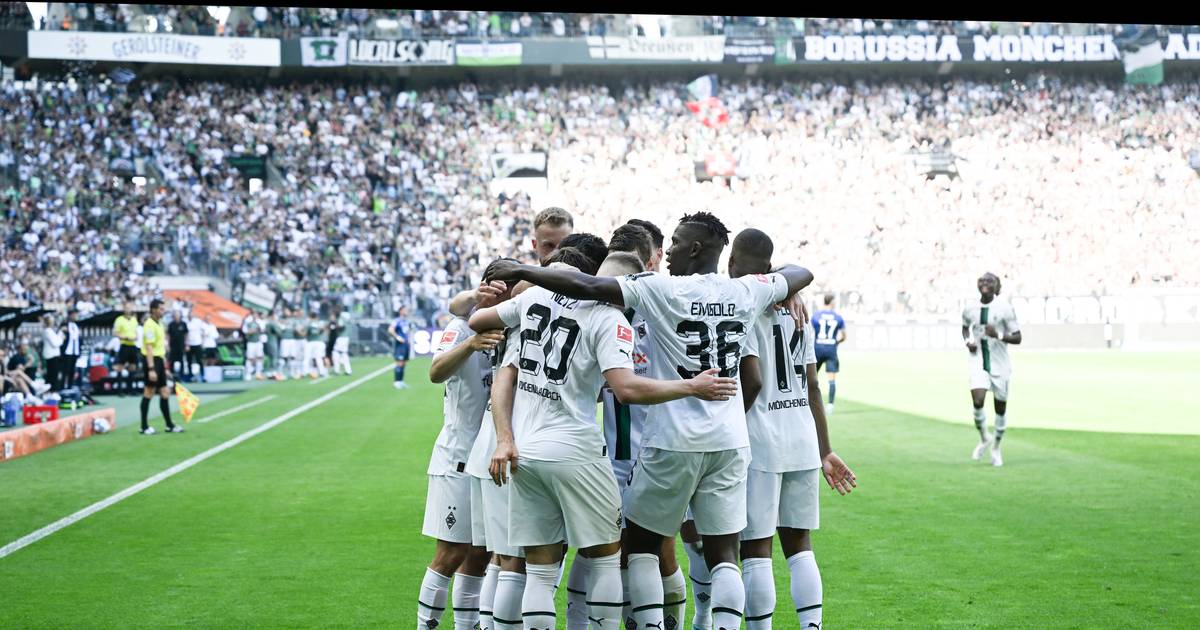 Moenchengladbach Borussia has known since Friday afternoon against whom they will start the 2022/23 season: At the beginning of August there will be the same duel as on the last matchday of the past season. The derby against Cologne increases at the beginning of October.

The German Football League (DFL) published the fixture list for the 2022/23 Bundesliga season on Friday afternoon. Borussia Mönchengladbach will start the season on August 6 or 7 with a home game against 1899 Hoffenheim, just like they did in 2012/13. The meeting has not yet been scheduled exactly. Curious: Gladbach had ended the past season with a 5-1 win over Hoffenheim, so they played against TSG twice in a row. Only in Daniel Farke (instead of Adi Hütter) and André Breitenreiter (instead of Sebastian Hoeneß) two other coaches will sit on the bench.

“When the schedule is announced, the anticipation for the new season always increases. The start has challenging tasks in store for us. We are happy to be able to start with a home game and the support of our fans behind us,” says Borussia’s sporting director Roland Virkus.

The opening of the season was contested by Europa League winners Eintracht Frankfurt and champions Bayern Munich on Friday evening. Gladbach deserved this honor last year (1-1 at Borussia Park). Borussia’s first away game at newly promoted Schalke 04 is on the second day of the game. The season ends with a home game against FC Augsburg on May 27, 2023.

The schedule is clearly different than usual: Because between the 15th matchday on November 13th and the 16th matchday on January 20th, the Bundesliga is at rest because of the World Cup in Qatar. The last game before the break is played by Gladbach at home against Borussia Dortmund, in the new year the game continues with a home game against Bayer Leverkusen before the second half of the season ends in Augsburg. Derby time is early October (in Gladbach) and late March or early April (in Cologne).

Here you can see all Gladbach pairings, including the cup dates:

*And Freiburg and Union on Thursday before each Europe League play, the subsequent Bundesliga game is scheduled for Sunday.

Here is the photo gallery: Borussia’s schedule up to the start of the season