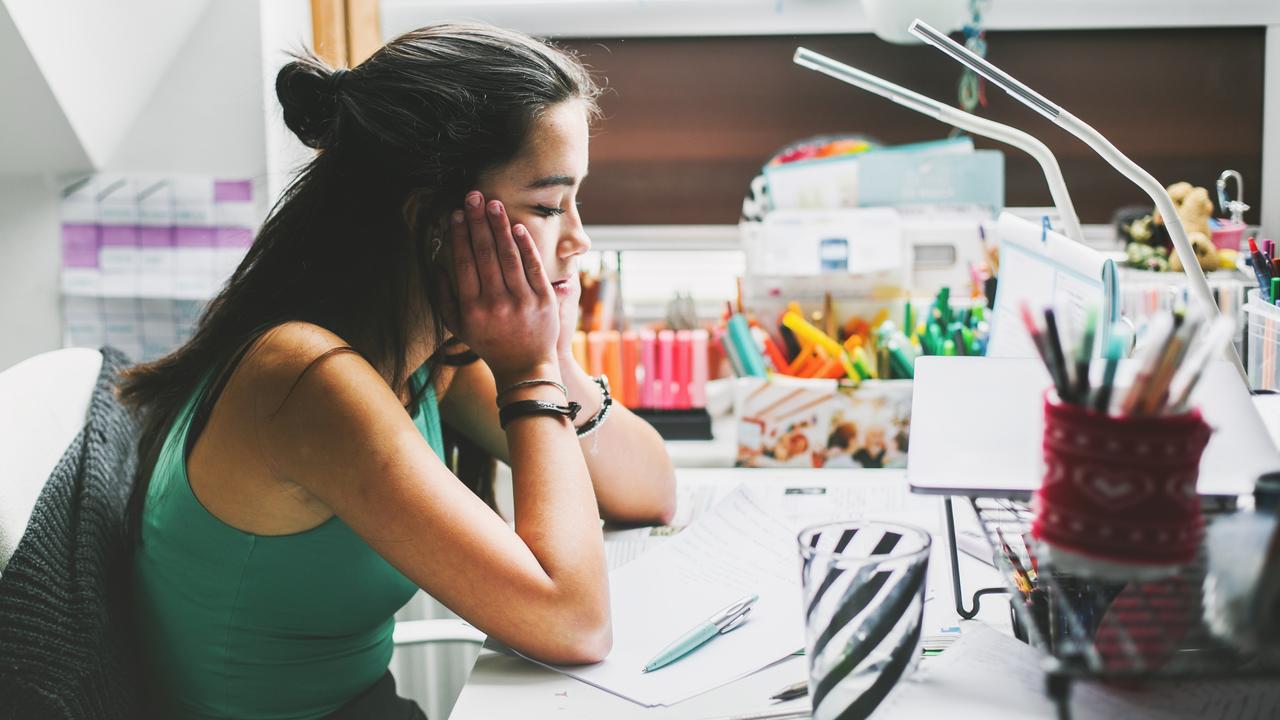 Borrowing ‘free’ seems to be over for students: what does that mean for your student debt? † NOW

The time of borrowing ‘free’ money from the Education Executive Agency (DUO) seems to be over. At the moment the interest rate is still 0 percent, but this may change from next year. What does that mean for students and their debt? And is it wise to pay off quickly?

The student interest is determined on the basis of other public loans issued by the Dutch government. That interest was negative for years, so the interest on a student loan was 0 percent. Due to the current economic situation and rising inflation, the interest on student debt could exceed 1.5 percent in the coming years, fears the Interstedelijk Studenten Overleg (ISO).

“By the time students have paid off their entire student debt, this can amount to thousands of euros. That is a lot of money, which is accompanied by a lot of worries,” ISO chair Lisanne de Roos told ANP.

The consequences of higher interest rates

Emma Mouthaan (26) has a student debt of more than 70,000 euros. She incurred that debt by borrowing the maximum from her eighteenth birthday. She used it to pay for her studies, rent and groceries. “It’s a high amount,” she says. “But not unrealistic if you study for five or six years and borrow every month. A small interest rate increase has a major impact on the total amount, since even a low interest rate is a lot of money with such a high student debt,” says Mouthaan.

However, with a higher interest rate, she does not intend to accelerate repayments. “At the moment I invest my income. It returns at a higher level than the interest costs of my student debt. But if the percentage rises further, I will try to pay off as quickly as possible.”

The number of people with student debt has been increasing since the introduction of the loan system in 2015, according to figures from Statistics Netherlands (CBS). In 2014, fewer than one million people had student debt, while in 2021 about 1.6 million (former) students had an average student debt of 15,200 euros.

And research by Nibud (2021) showed that more than half of students with a student loan are worried. The concerns are mainly about the consequences for major financial decisions, such as buying a house. According to De Roos, other issues are now being added, such as the increased rent and energy prices, the costs for groceries and the expected increase in tuition fees.

“It is good to know that banks do not take into account the repaid part of your debt. They only count the starting amount”

Your student debt counts when taking out a mortgage, says financial advisor Rutger van Roest of the company Advies van Rutger. “It is good to know that banks do not take the repaid part of your debt into account. They only count the starting amount of your student debt. If you choose to repay in full, it is important to realize that you can’t use money for other things.”

Pay off student debt or not?

Whether it is smart to pay off your student debt as soon as possible, depends on your future plans, according to the financial advisor. “There is no one answer, it is different for everyone.” He does say that the payment does not have to be made as quickly as possible. “DUO gives you 35 years. On average, you earn more and more over the years. Paying off will then be easier.”

There are also students who invest with the borrowed money. “This is a possibility,” said Van Roest. “But it is good to check whether investing is right for you. Also realize that there are risks involved and that it can often take a few years before you can get a return from your investment.”

According to Van Roest, having a buffer is the most important. “You use this money for unexpected costs, for example a refrigerator that breaks. So don’t use up your entire buffer to pay off your student debt.”