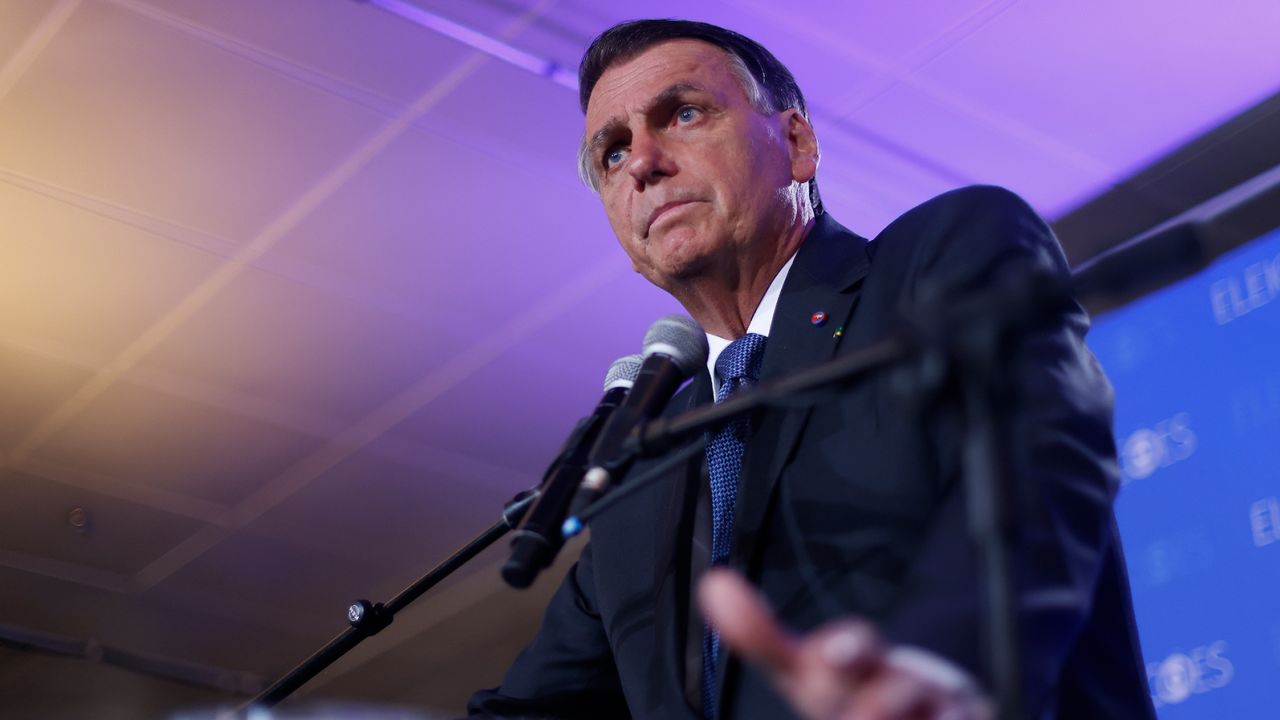 Why is Bolsonaro calling for the annulment of votes in Brazil’s election? 3:07

(CNN) — The president of Brazil’s Supreme Electoral Court (TSE) on Wednesday rejected outgoing President Jair Bolsonaro’s request to challenge the results of the second round of elections and annul some ballots.

Bolsonaro supporters gather in front of the army headquarters 4:50

Alexandre De Moraes, head of the TSE, described the request as “ridiculous and illegal”. In his decision document, he also said that the petition “appears to be conspiratorial against the democratic rule of law.” In this sense, he emphasized that all models of electronic ballots are “perfectly identifiable in a clear, secure and comprehensive manner.”

This Tuesday, Bolsonaro’s Liberal Party filed an appeal with the electoral authorities formally challenging the results of the vote the president lost to Luiz Inácio Lula da Silva. As a result, Moraes sentenced the Liberal Party to a fine of 22,000,000 reais (about US$4,000,000) for “litigation in bad faith.”

In their request, Bolsonaro and the leader of his political party claim that some voting machines have failed and therefore the votes cast by them should be annulled. Citing an analysis carried out by a company hired by Bolsonaro’s party, the complaint also claims that with the deduction of those votes, the president would have won the elections.

Electoral authorities announced Luiz Inácio Lula da Silva as the winner of the presidential election just hours after the polls closed on October 30. Lula’s inauguration is scheduled for January 1 in Brasilia.

Election authorities responded to the petition on Tuesday, saying that since the same voting machines were used in the first round of the election, Bolsonaro and his party should amend their complaint to include those results so the process can reach the courts. affiliate of CNN Brazil.

See also  "If you don't go there, I will." Mother defied the police and entered Uvalde's school to save her children

Alexandre Moraes, president of the Supreme Electoral Tribunal, gave the petitioners 24 hours to amend their request.

The decision also came just hours after a press conference held by Bolsonaro’s Liberal Party to confirm its suspicion that a large number of ballots used in the second round of the election may be subject to errors.

They doubt that the military will intervene in the conflict in Brazil 1:10

The heated elections last month came amid a tense and polarized political climate in Brazil, which is struggling with high inflation, limited growth and rising poverty.

Lula da Silva received more than 60 million votes, according to the final tally by the electoral authority: the most in Brazil’s history to the point of breaking his own record from 2006.