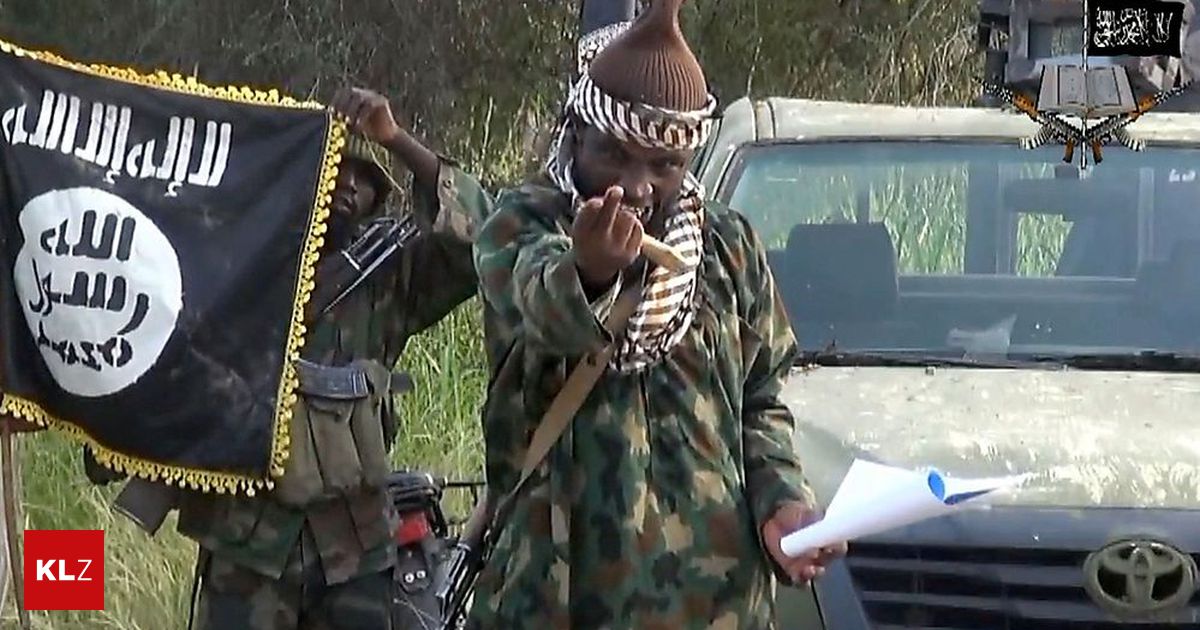 Abubakar Shekau blew himself up during fighting in the Sambisa forest in Borno state, the jihadist group Islamic State Province of West Africa (ISWAP) announced in an audio message on Sunday.

Two weeks after reports of the death of the leader of the Islamist group Boko Haram, a rival militia has confirmed the reports. Abubakar Shekau blew himself up during fighting in the Sambisa forest in Borno state, the jihadist group Islamic State Province of West Africa (ISWAP) announced in an audio message on Sunday.

ISWAP fighters attacked Shekau in his home. The Boko Haram leader had fled and hid in the forest with his followers for five days. When the ISWAP fighters finally tracked him down, Shekau blew himself up.

The Audio recording of the ISWAP militia, on which the voice of their leader Abu Musab Al-Barnawi can be heard, was handed over to the news agencies AFP and Reuters by a source that also passes on messages from the Islamists. Shekau’s death had been reported several times in the past. Boko Haram has not yet commented on the latest reports. The Nigerian Army said they were checking the information.

Shekau took over the leadership of the extremist group after Boko Haram founder Mohammed Yusuf was killed by the military in 2009. ISWAP, the West African branch of the jihadist militia “Islamic State” (IS), split off in 2016 from the Boko Haram group, which had been violently fighting for an Islamist state in northeastern Nigeria since 2009.

More than 40,000 people have been killed in recent years as a result of the attacks by the militias and their fighting with the army, and two million more fled.