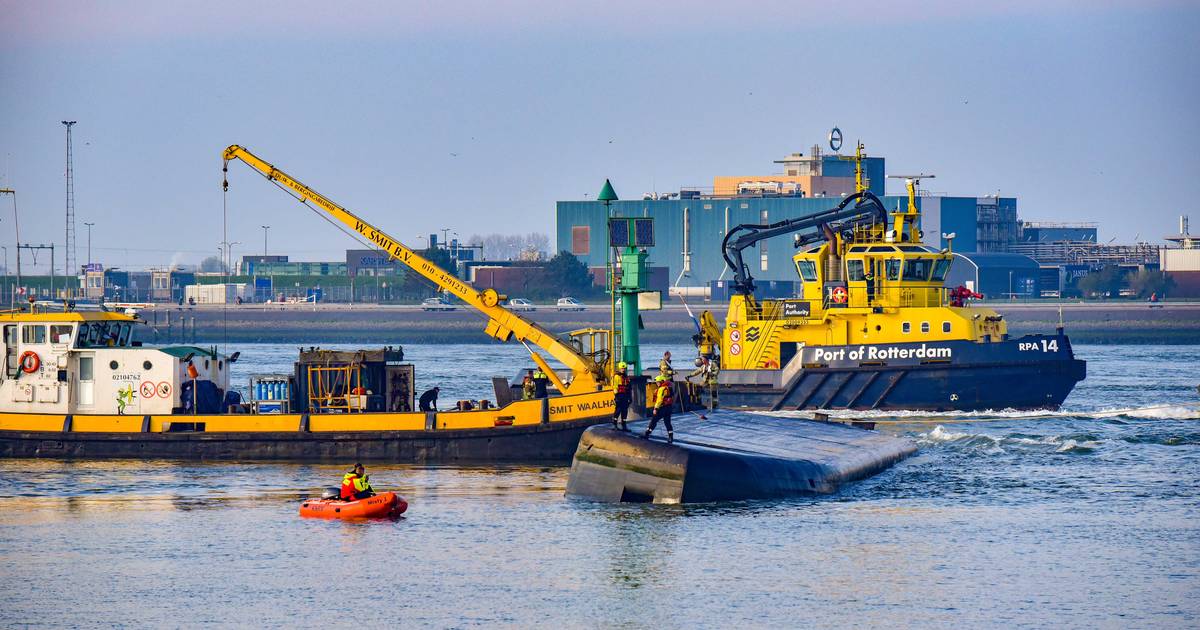 The body of 20-year-old Urk sailor Wilco de Groot was found in the water near the Noordzeeweg in Rozenburg. The police confirmed that. He had been missing since April 14 after the ship Mar-Grethe capsized.

De Groot’s family has been notified after the body was found last Sunday. Mayor Cees van den Bos writes on Twitter that he is grateful that the body has been found. ‘The sadness remains. Our thoughts are with his parents and family.”

The Mar-Grethe capsized last month on the Nieuwe Waterweg near Rotterdam. The ship, about 70 meters long, was carrying anode blocks. One of the two crew members of the inland vessel, skipper Kees Post, was rescued.

According to Post, the Mar-Grethe capsized due to a so-called stern wave. That is a wave that is created behind a moving ship. Two larger seagoing vessels were the cause, says de Urker. “They wanted to overtake each other and me too,” he said earlier to the Stentor. “It went very fast. I have no idea how I got out, I probably swam through the windows.”

However, there was no trace of De Groot. The water was searched with specialized divers, but he was not found. It was suspected that he had been washed out to sea by the current.

The expectation was soon expressed that the young helmsman would no longer be alive. “The circumstances are so bad that the chance of survival is not great,” said the Rotterdam-Rijnmond Safety Region a day after the capsizing.

A few days after the ship capsized, the search for helmsman Wilco was discontinued.

The Dutch Safety Board is investigating the capsize of the ship.

Watch our news videos in the playlist below: