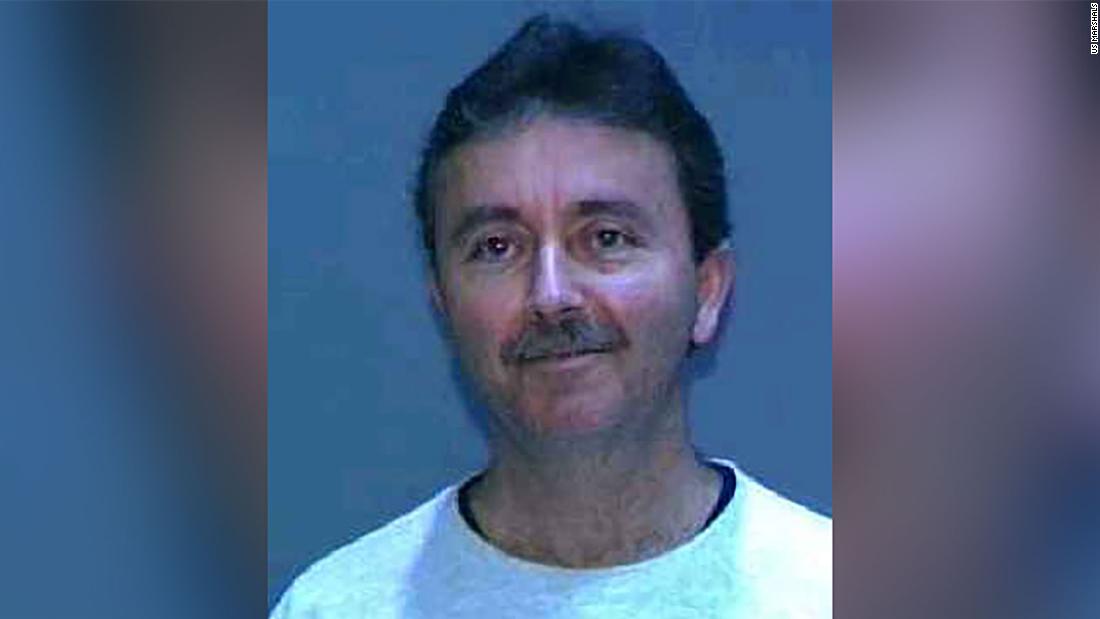 (CNN) — When a neighbor went to see James Fitzgerald, 70, on November 6, they found a decomposing body inside the house that Fitzgerald had lived in for the past 15 years in the town of Seneca, about an hour away in outside of Greenville, South Carolina.

Police used the autopsy results and fingerprints to positively identify the dead man, and it turns out that his name, in fact, was not James Fitzgerald.

And he was no ordinary neighbor.

Authorities identified the body as belonging to Frederick McLean, a fugitive on the FBI’s 15 Most Wanted Fugitives list, the U.S. Sheriffs Service announced in a press release Friday.

A much wanted fugitive

Mclean had been on the run for 16 years. He was wanted by the San Diego Sheriff’s Department in California on multiple charges of sexual assault of a boy and he was deemed to be at high risk for sexually assaulting girls. An alleged victim, now an adult, reported that McLean assaulted her more than 100 times, starting when she was 5 years old and ending about seven years later.

An arrest warrant was issued against him in 2005 and he was added to the list of fugitives in 2006.
“The discovery of the body of Frederick McLean marks the end of the manhunt, but the investigation continues,” US Sheriff’s Service Director Ronald Davis said in the statement.

Sheriffs and local authorities are continuing their investigation to see if McLean had any help avoiding the law.

CNN’s Josh Campbell and Tina Burnside contributed to this report.

See also  Recommendation for boosters aged 12 and over is coming soon «kleinezeitung.at