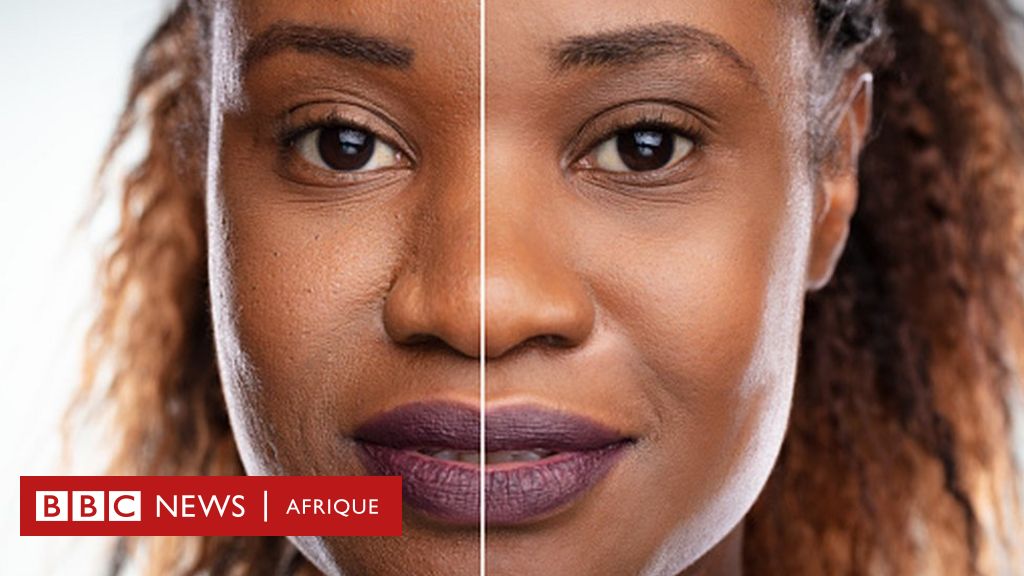 MPs say adverts should carry warnings when photos of models are digitally altered.

She also said the social media promotion of cosmetic services such as dermal fillers should be tightly regulated.

People who book a procedure should be given a 48-hour cooling-off period and their medical and mental health history should be checked.

Reality TV star Charlie King told MPs there was no assessment of his well-being when he had his nose job done.

Kim Booker, who, like Charlie, has body dysmorphic disorder – she spends a lot of time worrying about appearance flaws that might go unnoticed by others – told MPs she has become dependent on image editing applications.

“I got to a point where I constantly had these filters,” she said.

“I was putting filters on my face in my stories and things like that – and it completely changed my appearance.

“When the video switched to my natural face, I was shocked.

“I hated what I saw, because you get used to the filtered version of yourself.”

Kim, from Dorset, grew up in the 1990s and says she was bombarded with ‘Disney princess’ images about a woman’s appearance.

“I felt like I had to fit the pattern of big eyes, small nose, flowing hair, and short stature,” she says.

“It grew with me through my teenage years, into adulthood.”

The committee wants advertisers to showcase a wider variety of body aesthetics — and influencers to stop posting filtered or unrealistic images.

“We believe that the government should introduce legislation ensuring that a logo is placed on commercial images where any part of the body, including its proportions and skin tone, is digitally altered,” the report said.

Furthermore, the report states that dermal fillers should be prescription-based, such as Botox, and that providers should receive minimal training.

The report also calls on the government to address the growing use of anabolic steroids in the UK as a matter of urgency – the UK Anti-Doping Agency estimates there are over a million users, mostly men wanting to build muscle .

Professor James McVeigh, who helped draft the report, said: “One of the main things we face is that many people who take anabolic steroids for a prolonged period of time will not return to normal testosterone production.

“We know that the longer the period of use, the greater the damage later in life, with cardiovascular disease and brain changes.

See also  The first cases of monkeypox arrive: vaccines are already being ordered in Europe

“There will come a time when they may want to stop using anabolic steroids, but they will face a serious downfall.

“That dip when you stop using puts you at testosterone zero, with depression and a lot of mental health issues.”

Vamps lead guitarist James Brittain-McVey, who underwent surgery to remove natural breast tissue from his chest, told the commission, “Social media encouraged me to go even lower down this hole.

The first thoughts I had when I woke up in the morning were: “Do I have to eat this, am I going to be able to go to the gym?”.

Eating disorders have increased in recent years, says the report, which recommends the government introduce annual checks on the weight and well-being of every child and young person.

It also calls for more measures to tackle childhood obesity, such as restricting multiple purchase offers of foods and drinks high in fat, salt or sugar.

The British Beauty Council said: “If we want to show that our industry is a professional, dynamic sector that drives the economy and stands up for equality, we must be open, transparent and accountable. So we hope the government follows through. to the recommendations of the commission.

See also  COVID-19: How effective are known drugs against the BA.2 Omicron variant?