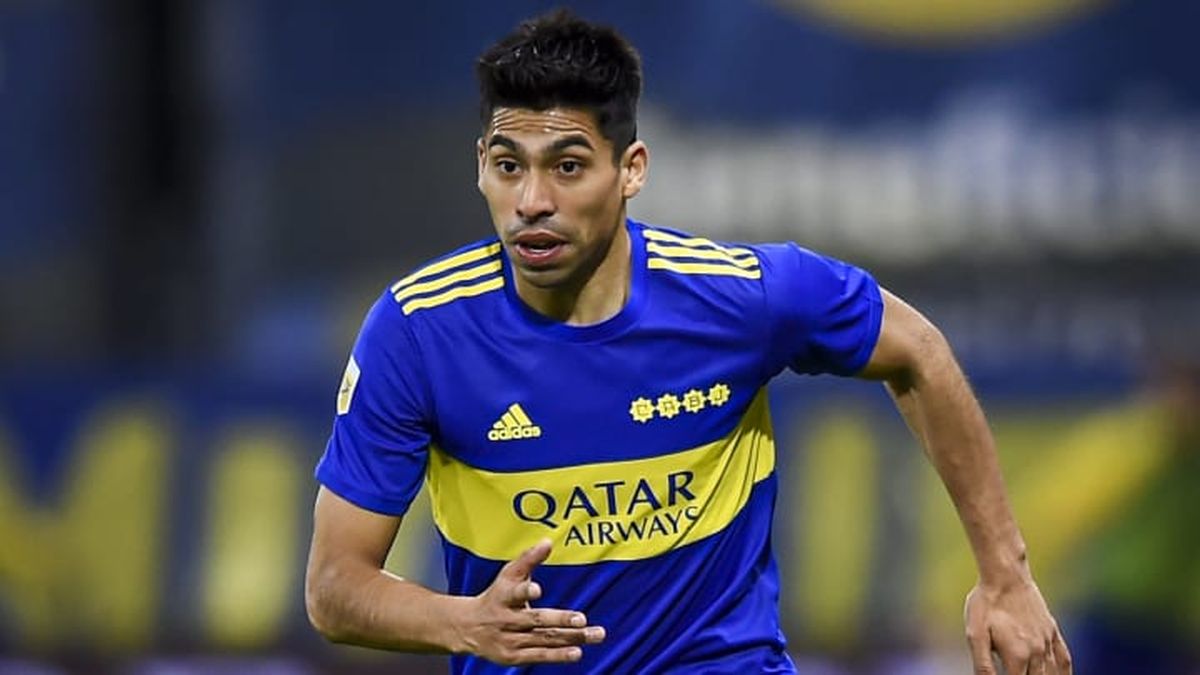 Boca recovers soldiers for the clash against Colo Colo

The midfielders Agustín Almendra, Juan Ramírez and Diego González, as well as the attacker Luis Vázquez, participated in the training carried out at the Ezeiza Sports Center, after receiving medical discharge, after overcoming the disease they contracted last Thursday.

The targeted soccer players developed light physical movements and from tomorrow they will train alongside their teammates to determine if they will be able to enter the DT’s consideration, with a view to Monday’s match against Colo Colo from Chile.

In principle, Battaglia is evaluating the chance of starting Almendra, Ramírez and Vázquez, while “Pulpo” González would be an alternative, as long as the Colombian Jorman Campuzano does not recover from a small sprain in one of his knees.

In this way, the only two players who are still going through the contagion and are not available to the coach are the attackers Sebastián Villa and Mateo Retegui, who were detected Covid-19 last weekend.

Boca will face Colo Colo this Monday, at 9:00 p.m., at the Ciudad de La Plata stadium, for the second date of Zone A of the summer contest, which will take place in this pass market, prior to the official start of the tournament of the LPF. The match will be directed by the referee Darío Herrera.

A likely lineup for the first friendly match of the season would include Agustín Rossi; Luis Advíncula, Carlos Izquierdoz, Marcos Rojo and Frank Fabra; Almendra, Campuzano or González, Ramírez and Eduardo Salvio; Cristian Pavón and Vázquez.

Then, the Xeneize cast will meet the other popular trans-Andean club, Universidad de Chile, on Friday the 21st, at 9:00 p.m.

The arrival of the striker Darío Benedetto It could be clarified next week, if the efforts that Boca Juniors is carrying out with Olympique Marsella, owner of his pass, bear fruit, in the middle of a passing market in which another attacker, Cristian Pavón, is also close to leaving for Cruz Azul, from Mexico.

Benedetto is on loan in Elche, Spain, where he does not have many minutes, which also opens a question about his football rhythm, but Boca’s willingness to repatriate him coincides with that of the player, and therefore his representative, Cristian Bragarnik, who He has shares in the Alicante club, he is working on it.

And as for the former defender of Independiente, Nicolas Figal, He is already practicing at the Ezeiza stadium, but he still cannot do it with the rest of his teammates because his departure from Inter Miami, of the American Major League Soccer, where he played last season, has not yet been definitively resolved.