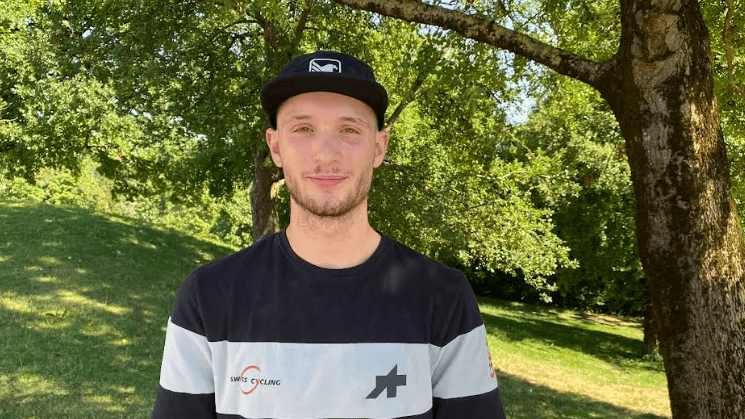 BMX Freestyle: This Genevan almost broke all his legs

BMX freestyle: This Genevan almost broke all his bones

At the Europeans in Munich, Alexandre Sideris is following in the footsteps of Olympic medalist Nikita Ducarroz. But, a little hot-headed, he often fell. And always stood up.

Alexandre Sideris (20) is among the youngest Swiss athletes selected for the European Multisport Championships in Munich, which start on Thursday. But the Genevan is probably the one who has already tortured his body the most. “During the winter I broke my tibia-fibula”, explains the BMX Freestyle specialist with a tone close to normal after his training in the Olympic Park.

The young man, who is Swiss champion, calculates: “I have to have an arm and some ribs intact. Everything else, I broke it at least once. We ask him if he is not a hothead. Decorated with a nose piercing, brightens her face. He laughs: “I think so, yes. At least I was.”

He elaborates: “When I was younger, I didn’t like wearing protection. With elbow pads and leg pads I felt restricted in my movements. Today I am much more careful. And ambitious.

Not without talent (he took 11th place at the Europeans in Moscow in 2021), motivated by the exceptional career of Geneva’s Nikita Ducarroz (bronze medalist at the Tokyo Olympics) whom he considers a role model, Alexandre Sideris arrived in Bavaria without landmarks: “I don’t know where I am. But whatever happens (the qualifications are scheduled for Thursday), Munich will only be a stage.

We whisper “Paris 2024” and he nods. Between the two events, he will target others, nationally and internationally. He will also visit the skate parks daily, in Plainpalais, Aigle, Cadenazzo (Ticino) and elsewhere. “Pity that there are so few in Switzerland. Seeing the development of this infrastructure in the United States, I think we can build a little more at home.