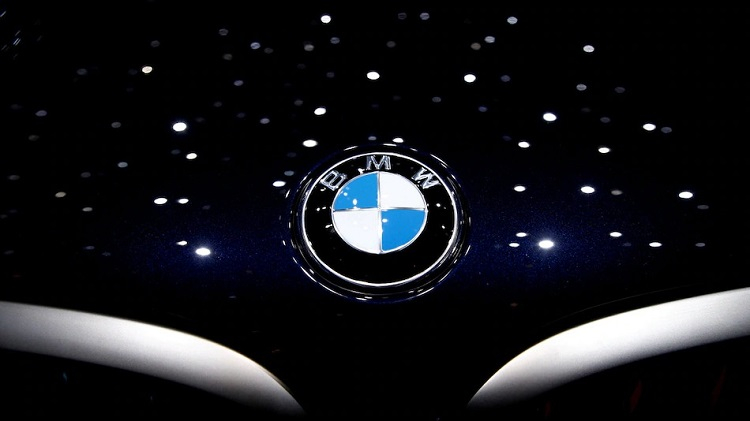 The representative of the manufacturer announced the upcoming innovations during the presentation of the all-electric novelty i4. It also became known that by 2023 at least half of the cars produced in Munich will be “electrified” – we are talking about options only with electric motors and hybrids.

According to BMW estimates, by 2030 the company will sell at least 50% of electric vehicles, but the company is ready to completely abandon the sale of cars with internal combustion engines in certain regional markets if their sales are prohibited by local legislators.

The new production concept will be taken into account when making decisions, for example, on the distribution of scarce automotive chips. According to reports, BMW still has enough other resources for production. Earlier, representatives of the auto concern announced that they plan to release this year by 70,000 or even 90,000 cars less than they expected due to the shortage of semiconductors that hit all car markets in the world.

Additionally, BMW shared plans to reduce emissions from logistics operations at its Munich plant in the next few years. This is expected to be achieved through increased use of rail vehicles and electric trucks to transport vehicles and components within and outside the plant.