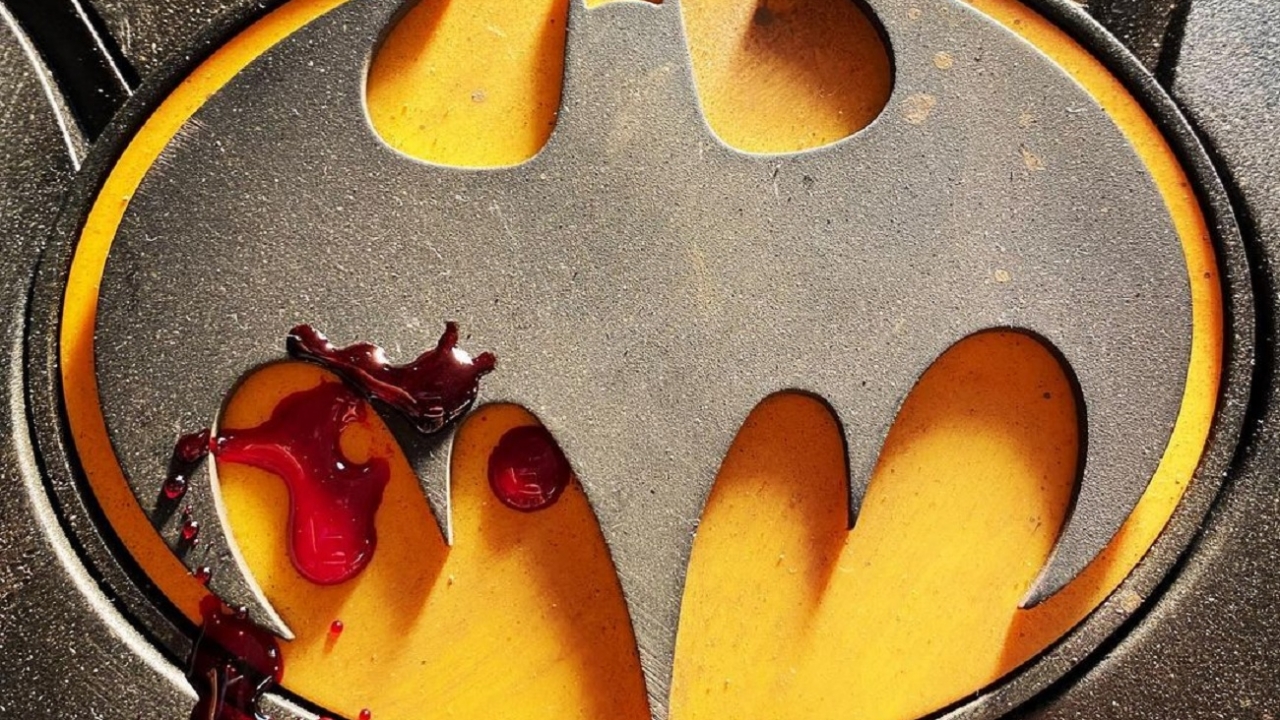 With The Flash coming out next year, Warner Bros. to give a huge boost to the DC Extended Universe. The film has to open the Multiverse and that ensures that we get to see Michael Keaton’s Batman.

Keaton’s involvement has long been obscure, but recently his name was confirmed for Andy Muschietti’s film (Mama, It Chapter Two) which is currently shooting the superhero movie. And that director has now posted a nice tease on Instagram.

Bloody Batman Costume
We see the Batman logo of Bruce Wayne’s suit from the 1989 movie Batman, of course worn by Keaton. The logo is also stained with a few drops of blood.