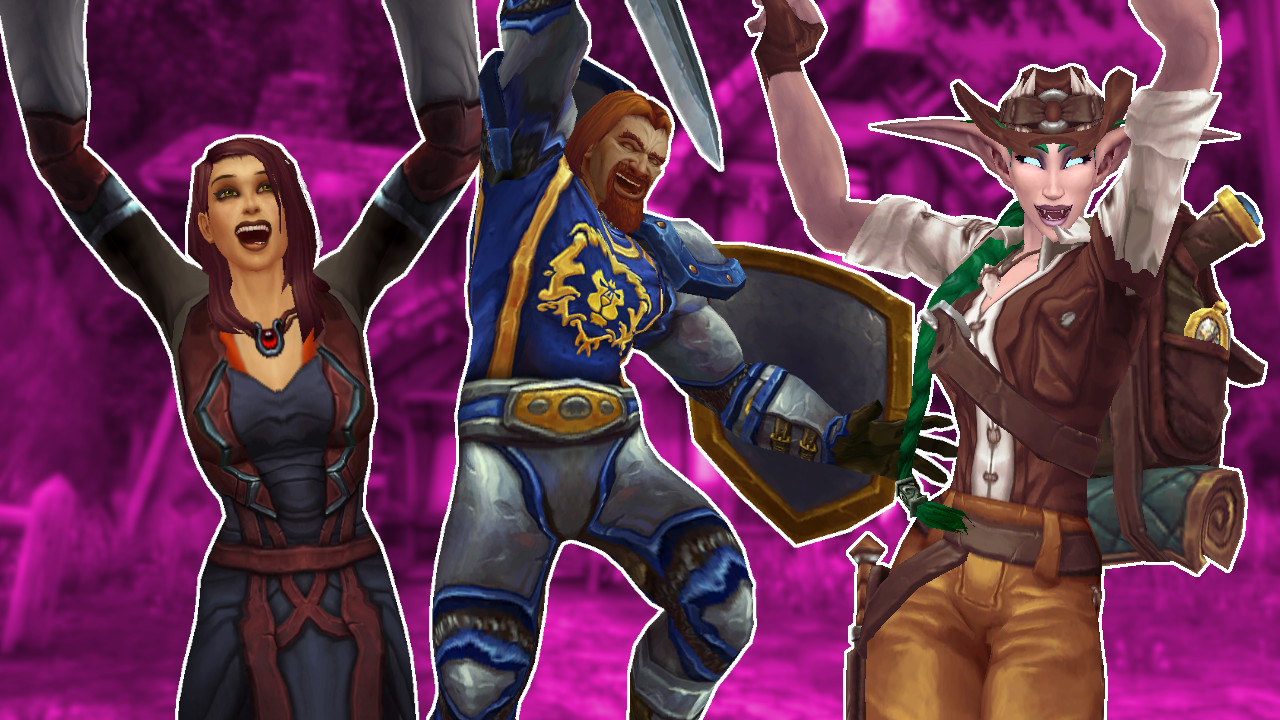 After almost 2 decades, roleplayers in World of Warcraft finally get the ability to cast spells on allies. This is made possible by inscriptions.

With the next expansion, Dragonflight, the developers of World of Warcraft seem to want to make things up to the community.

There are numerous minor and major changes that many fans have been waiting for for a long time. Even role-players get their money’s worth, as they’ll be granted a wish they’ve had for many years: the ability to fire spell effects at friendly targets as well.

What’s next? In the Dragonflight Alpha, you can currently try the revamped profession of Inscription. The wowhead colleagues noticed a few recipes that should be considered “gimmicks”. Inscriptions will be able to craft various Parchments that allow characters to fire different spell effects at allies. So far these are:

The effects are all purely optical in nature. There is no damage.

What is this needed for? For most WoW warriors, these scrolls should just be a gimmick, but roleplayers can really benefit from them. Because RPers are always longing for new ways to incorporate magic effects into role-playing games. So far, this has been quite cumbersome, for example by starting a duel – which, however, is accompanied by a rather annoying flag. Alternatively, you have to resort to toys that at least begin to resemble a suitable magic effect.

See also  Finally, the launch of Grand Theft Auto 5 grand theft auto, how to download the game on Android in just two minutes

So far, this has all worked rather poorly than well. The fact that magic parchments now enable exactly these standard effects of shadow, arcane, frost and fire should offer many RP actions new possibilities to simply better present the actions.

Isn’t that annoying? Anyone who fears that allies are constantly trolling around and firing magic effects at their own character can defend themselves against this. Because following the old market economy principle that you not only have to sell the problem but also the solution, inscriptionists can also produce a parchment that makes you “immune” to these effects for 30 minutes (“Spell Shield”).

The user then gets the message that the selected character just “doesn’t feel like playing these gimmicks” and the attempt fails.

Roleplaying with caster classes should therefore be a little easier to perform in the future without having to resort to difficult-to-farm toys or duels.

It would be nice if Blizzard expanded this offer a bit. Especially channeled spells with a duration of several minutes would be a nice thing – but at least this is a start that can then be expanded.

How do you like gimmicks like that? A nice thing for all players or just unnecessary to put into development time?

Similarly “unnecessary”: A deadly boring boat ride in WoW takes 60 minutes – and everyone loves it.