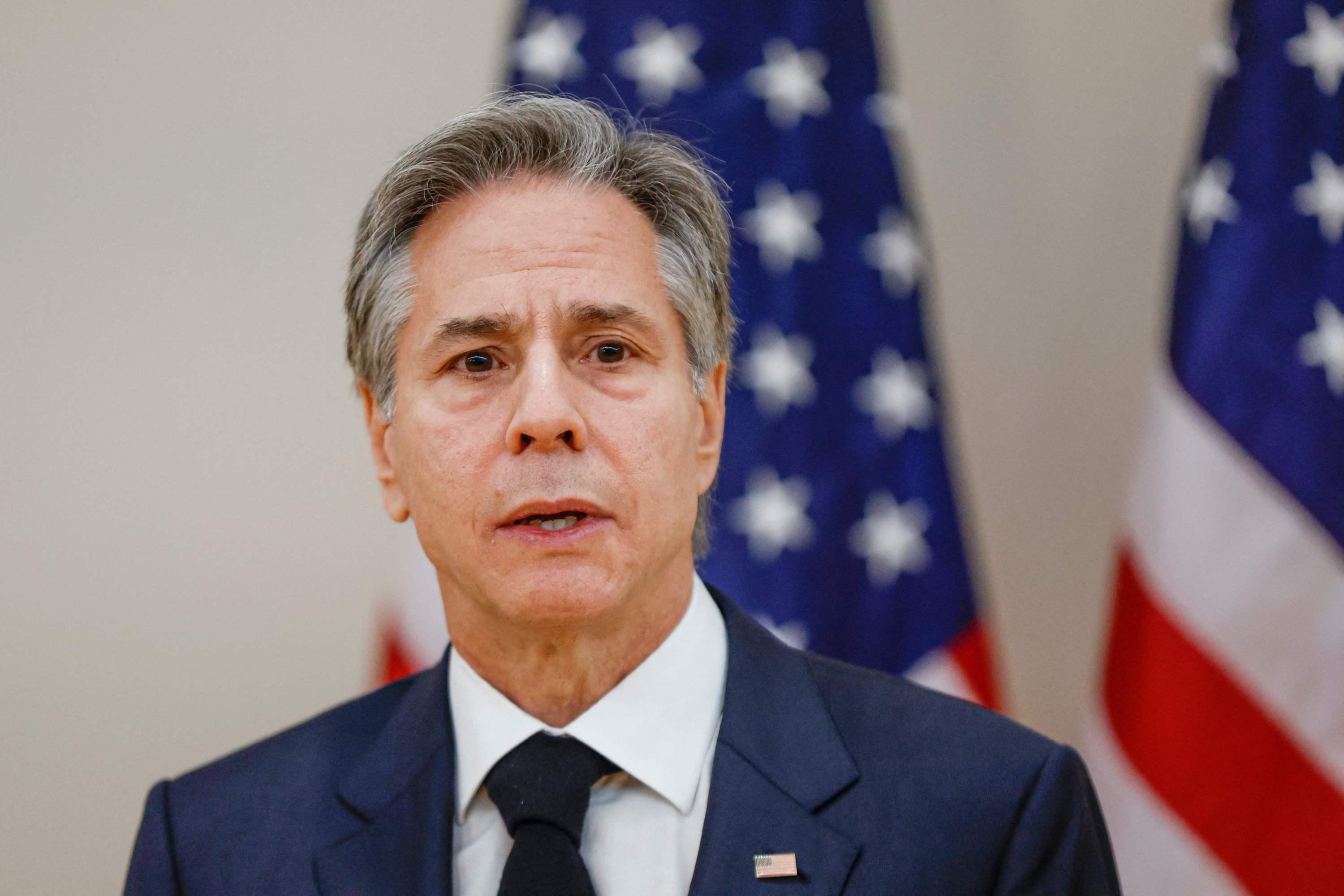 The head of the American diplomacy Antony Blinken expressed Friday a drop in tensions with China, while worrying again about Taiwan. Asked during an exchange at the University of Chicago to find out if the temperature had dropped with the Asian giant, he replied: “I think so, because when you chat, when you engage, it tends to have that effect».

«The rest of the world expects us to manage this relationship responsibly“, he continued because the other countries “know it affects them too».

Antony Blinken will travel to Beijing on February 5 and 6, according to a US official, the first such trip to China since that of his Republican predecessor Mike Pompeo in 2018. The trip was decided on the sidelines of a summit in Indonesia in November between US Presidents Joe Biden and Chinese President Xi Jinping.

But he at the same time worried about Taiwan, citing Beijing’s attempts to isolate the island – considered by the Chinese authorities as part of its territory – and a series of military maneuvers. “What we have seen over the past few years is, I believe, China deciding that they are no longer comfortable with the status quo.on the island, he claimed.

«This is what we tell the Chinese: you say it is a question of your sovereignty, we answer that it directly concerns the United States and the rest of the worldciting Taiwan’s crucial role in the global economy with its role in semiconductor manufacturing.