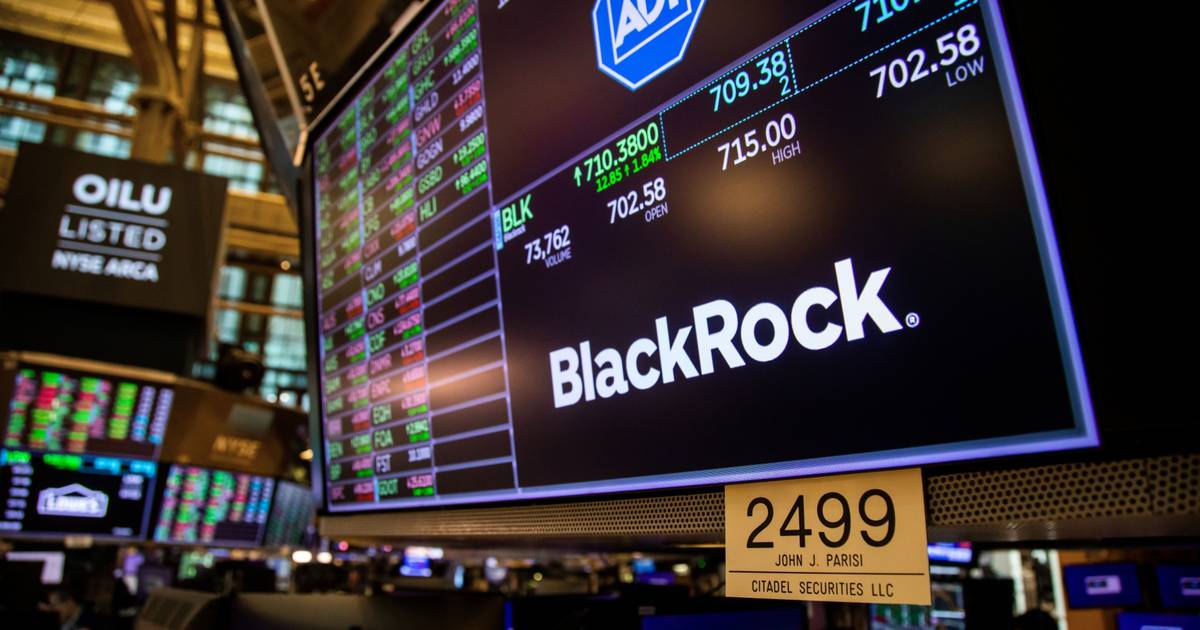 BlackRock will close this month two of its Highest Yielding Mexican Equity Exchange Traded Funds (ETF, for its acronym in English), after the country’s investors showed a prolonged lack of interest in the products.

The hedge fund, which tracks less volatile stocks, has returned 10.3 percent over a one-year period, the most of any other ETF listed in Mexico, according to data compiled by Bloomberg. For its part, the soon-to-be-closed momentum fund posted a 4.8 percent return over the same period. It posted the second-highest returns for Mexican ETFs in the past three years.

The latest closures BlackRock come during a gloomy period for the Mexican stock market, amid a avalanche of delistings and a dearth of big IPOs. Funds domiciled in Mexico have been victims of the country’s entry into free global markets. While foreign stocks and ETFs are listed locally and have seen growing demand, the appetite for local companies has waned.

The closing funds have attracted cash for a few years since their launch in 2014. However, both funds lost billions in 2016 and now have roughly $6 million between them after persistent annual outflows. A BlackRock representative declined to comment.

BlackRock is the main ETF provider in Mexico, with approximately $4.7 billion in ETFs alone focused on Mexican stocks. Its largest locally registered ETF in Mexico is the $2.7 billion iShares NAFTRAC ISHRS, which tracks the country’s benchmark stock index. As local investors lost interest in venture and momentum products, BlackRock’s fund that weights stocks based on their environmental, social and corporate governance metrics has attracted $1.5 billion since it launched in 2020.