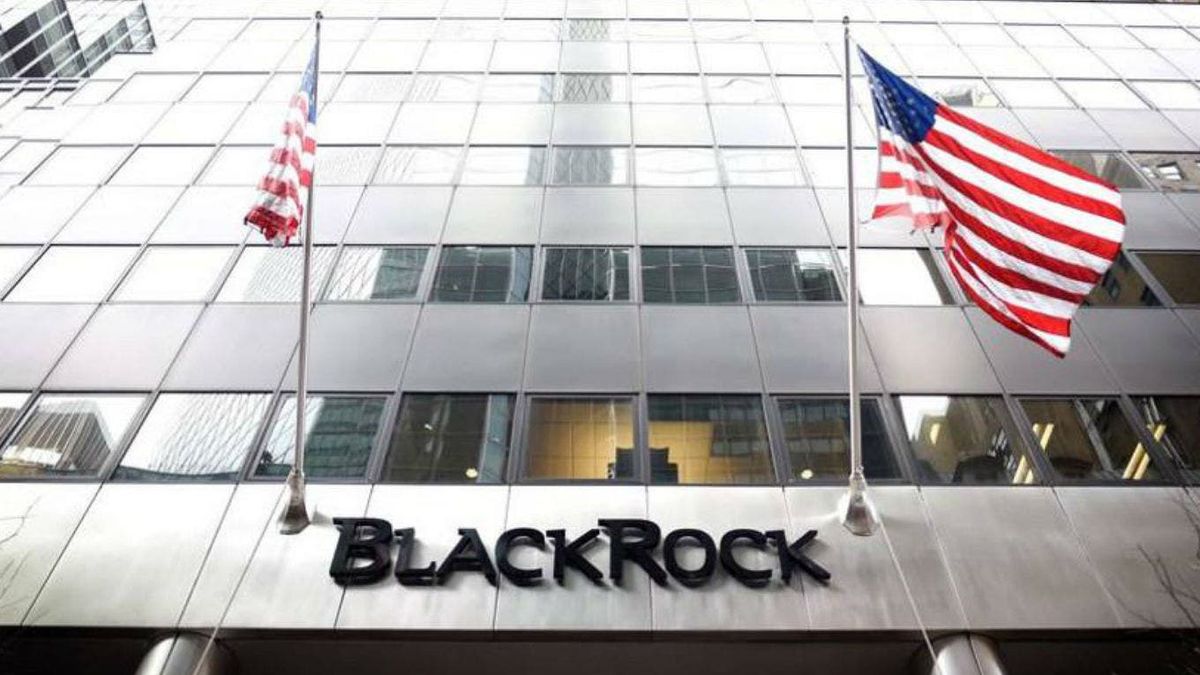 BlackRock, the world’s largest investor, will close the eleven ETFs listed in the US

“US stocks have suffered their biggest losses to date since at least the 1960s”says the analysis signed by four analysts from the Blackrock Investment Institute.

“We see a risk that the Fed will raise rates too much, or that the markets believe it will. Also, margin pressures are a risk to earnings. That is why we are neutral on equities over a six- to 12-month horizon.”they point out

BlackRock will close the eleven investment funds listed in the United States and that are part of the iShares collection.

This was reported in a statement indicating that these products will cease to be listed and, therefore, Creation or redemption orders will no longer be accepted after market close on August 22, 20202. Investors will incur management fees until the settlements are completed, as described in the prospectus provided by BlackRock.

In addition to the management fee, investors who choose to sell will bear the costs of the transaction and commissions in the secondary market, similar to any other ETF transaction. In both cases, investors will be able to see a distribution of capital gains or losses on their investment.