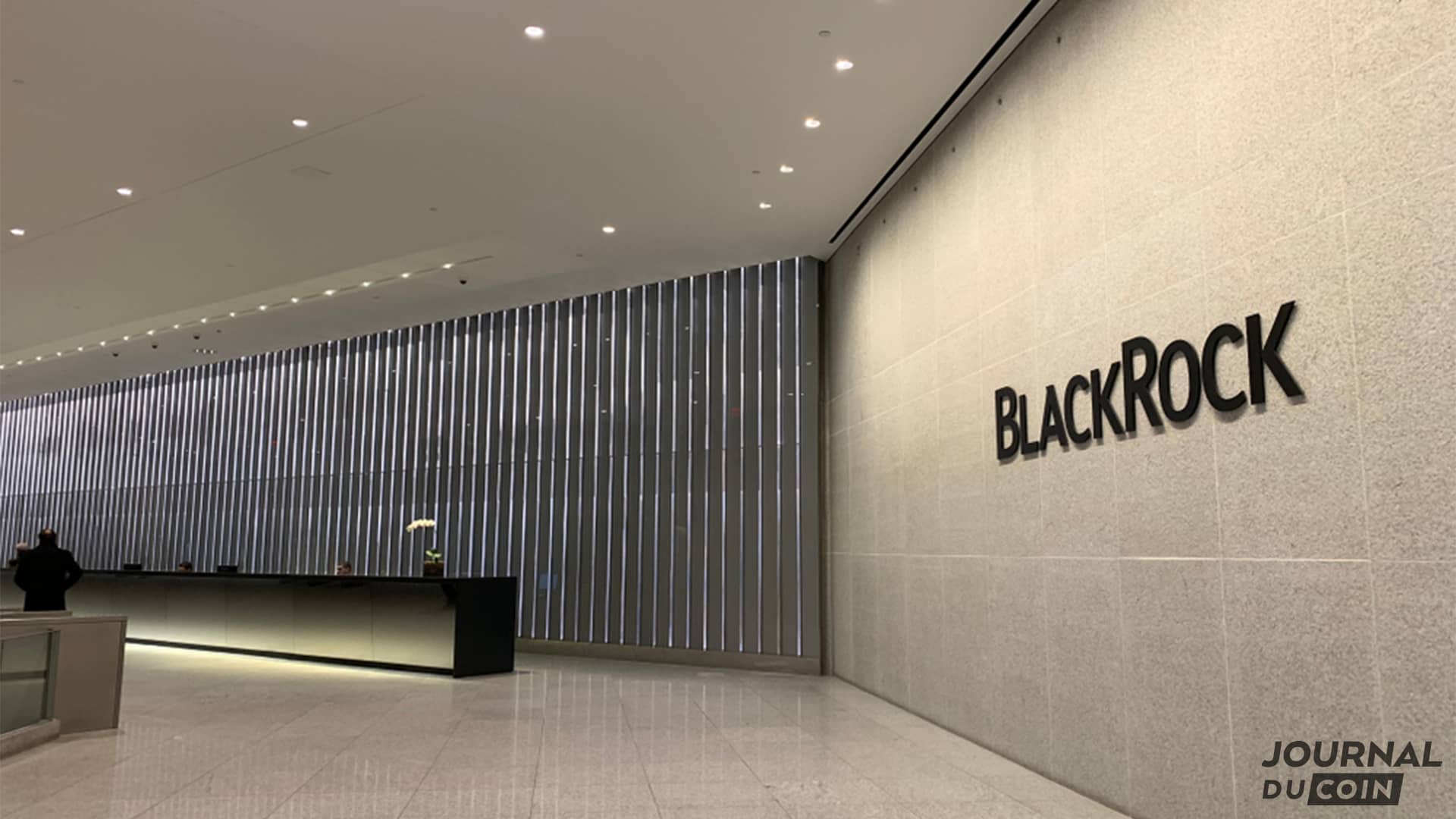 BlackRock launches its Blockchain ETF and warns: this is just the beginning for Bitcoin

BlackRock dives into crypto – BlackRockthe giant with 10,000 billion dollars in assets under management, is no longer content to trade “only” a few tens of millions of dollars in bitcoins (BTC). This mid-April 2022, the multinational has already invested $400 million in Circlethe company issuing the stablecoin USDC. Now, BlackRock is outright launching its own ETF Blockchain !

The colossus of asset management BlackRock had become very discreet on his ambitions in the world of Bitcoin and cryptocurrencies. But now he’s moving on discovered. Indeed, this April 25, 2022, BlackRock launched its new exchange-traded fund called « iShares Blockchain and Tech ETF » (IBLC).

The branch iShares of BlackRock brings together a whole set of various ETFs (exchange-traded funds). The New York Stock Exchange NYSE Face alongside this new blockchain fund. This ETF does not directly own any cryptocurrencies. Rather, it is $4.7 million assets of companies related to the cryptosphere and distributed ledger technology (DLT). Including shares of the crypto-stock exchange Coinbaseand BTC miners Marathon Digital et Riot Blockchain.

The stated objective of this new BlackRock ETF is to allow its investors to access opportunities in the crypto-asset sector, which is experiencing “rapid growth as blockchain use cases expand”.

>> Come get exposure to Bitcoin alongside industry-leading Binance (affiliate link) <<

The digital asset sector and its multiple technologies is part of. And the most beautiful? BlackRock does it outright the promotion des transactions via Bitcoin, car without intermediaries.

“Simplify transactions [avec Bitcoin]. Without intermediaries [ndlr : les banques] to facilitate transactions, you can get your purchases faster. »

Et optimism from the asset management giant for the future of cryptos is actually overflowing. BlackRock thus considers that the incredible potential of digital assets is still far from being properly assessed (« pricé ), especially if it inspires central bank digital currencies (MNBC) :

“(…) 2.5 billion people do not have access to banking services, and yet 60% of them have a smartphone. (…) Yet, the market still seems to underestimate how these benefits, driven by MNBCs and independent cryptos, can accelerate financial inclusion. While most of the market’s attention has focused on the price and volatility of cryptocurrencies themselves, we believe the broader opportunity – leveraging blockchain technology for payments, contracts and general consumption – has not yet been pricé by the market. »

Crypto-assets and their technologies are progressing in all directions. They seduce more and more (very) big players in global finance. Another asset management giant, Fidelity Investments (with 4,200 billion dollars under its management), has just offered its clients the possibility of contribute bitcoins to their retirement savings plan.

Will you support the Bitcoin revolution? It’s up to you to get on the crypto train! To do this, and start getting acquainted with this exciting world, do not wait for you create an account on Binancethe leading Bitcoin and crypto exchange (affiliate link).