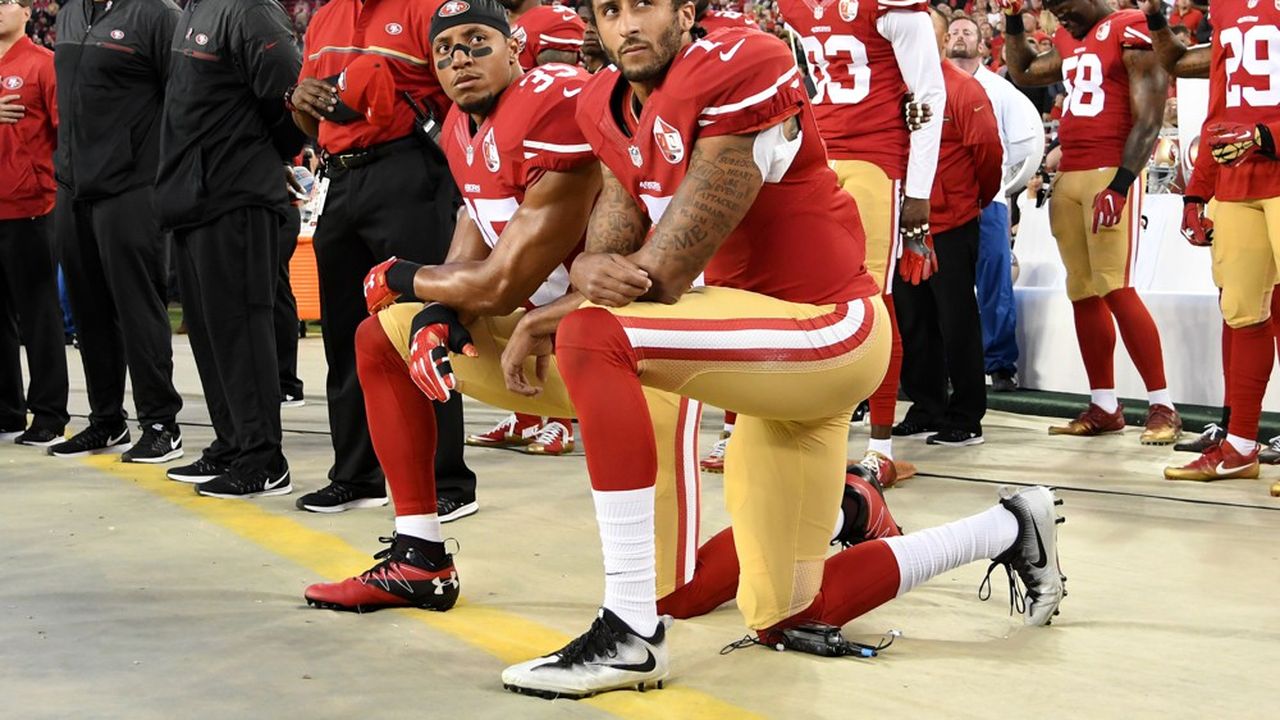 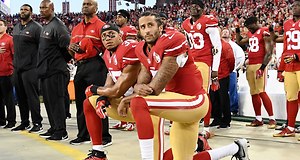 From banishment to light, Colin Kaepernick resurfaces… on screens for the moment. The former American football player will be the subject of a documentary series produced by Netflix, the streaming giant announced on Monday.

The 32-year-old athlete had become the symbol of the fight against police violence against African-Americans by placing one knee on the ground during the national anthem played before the games in autumn 2016. A gesture that had earned him to be unofficially boycotted by the owners of NFL (professional football) teams who never renewed his contract, and put an end to his career premature three years after having led the franchise of the San Francisco 49ers to Super Bowl.

At the time of the events, the United States was torn between two camps: its adversaries who believed that the national anthem, sacred, should not be the subject of any controversy. And the others, who made it a symbol of commitment. Donald Trump explained this to his supporters during a political rally in September 2017: “Get this son of a bitch out of the field!” ” While Nike chose to enlist it in an advertising campaign whose message was: “Believe in something. Even if that means you have to sacrifice everything. A choice which turned out to be judicious for the official equipment supplier of the NFL, whose sales had exploded (+ 31%) the weekend following the announcement of this partnership.

Since the murder of George Floyd who revived the “Black Lives Matter” movement, several voices have been raised within the NFL to give Colin Kaepernick a new chance at finding ground. Including that of Roger Goodell, the boss of the all-powerful sports league, who apologized in a video for “not having listened to the players enough to reduce racial inequality”.

Ava DuVerney will make this work which will be titled “Colin in Black & White” and which will delve more precisely into the high school and student years of the former star player of the league. She has already signed a series for Netflix (“Dans leur regard”) and is a pioneer of activism, in particular by having become the first African-American woman to be awarded “best director” at the Sundance film festival in 2012 for “Middle of Nowhere”.

The streaming giant thus continues the production of documentaries devoted to iconic athletes in the wake of “The Last Dance” devoted to Michael Jordan, whose 5.6 million spectators on average (8 episodes) set a new record for the Streamer. Another mini-series of its kind had already been announced a few days earlier, this time devoted to the quarterback Tom Brady, for broadcast in 2021.