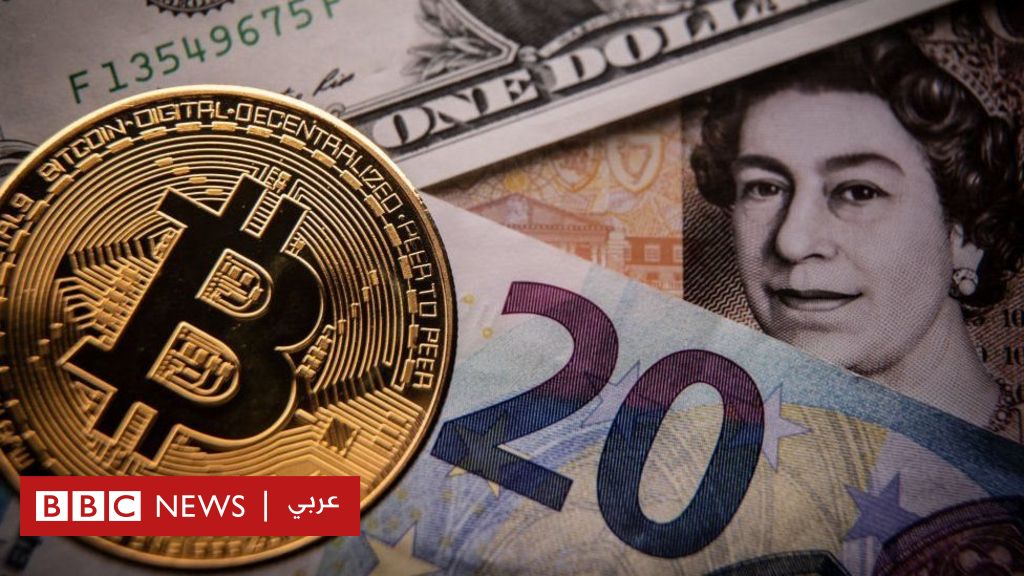 Bitcoin: The largest digital currency loses half its value in seven months

Over the past two days, the value of Bitcoin has fallen below $34,000, according to cryptocurrency exchange Coinbase.

Thus, the first digital currency in terms of market value has fallen by 50 percent since it recorded its highest level last November.

The decline in the value of digital currencies coincides with a decline in stock markets around the world during the past days.

Indices in some Asian markets fell again on Monday. In Japan, the Nikkei stock index fell by about 2.5 percent.

The value of Bitcoin represents about a third of the value of digital currencies around the world, with a total of about 640 billion dollars.

After Bitcoin, Ethereum is the second most important digital currency in the world. The value of Ethereum also fell by more than 10 percent last week.

The volatility in the cryptocurrency market is not strange, although this market has witnessed relative stability for most of the year 2022.

For years individual investors dominated trading in cryptocurrencies, but recently the market has seen an influx of professional investors, such as hedge funds and financial investment firms.

With more and more traditional investors trading in digital currencies, the impact of these currencies on the movement of the global stock market has increased.

Some institutional investors treat the cryptocurrencies they buy as “risk assets”, similar to tech stocks.

In times of market uncertainty, traditional investors usually sell assets with higher risk in their view, and switch their money to safer investments.

Over the past week, central banks around the world, including the US, UK, and Australia, have raised interest rates in an attempt to stem the price hike.

The US Federal Reserve raised interest rates by half a percentage point – its highest level in more than 20 years.

However, in the meantime, the past year witnessed the process of legalizing Bitcoin as an official currency in two countries, El Salvador and the Central African Republic.

Since the authorities in El Salvador announced the decision to allow investors to use the digital currency in all transactions along with the US dollar, the International Monetary Fund has urged them to review the decision.