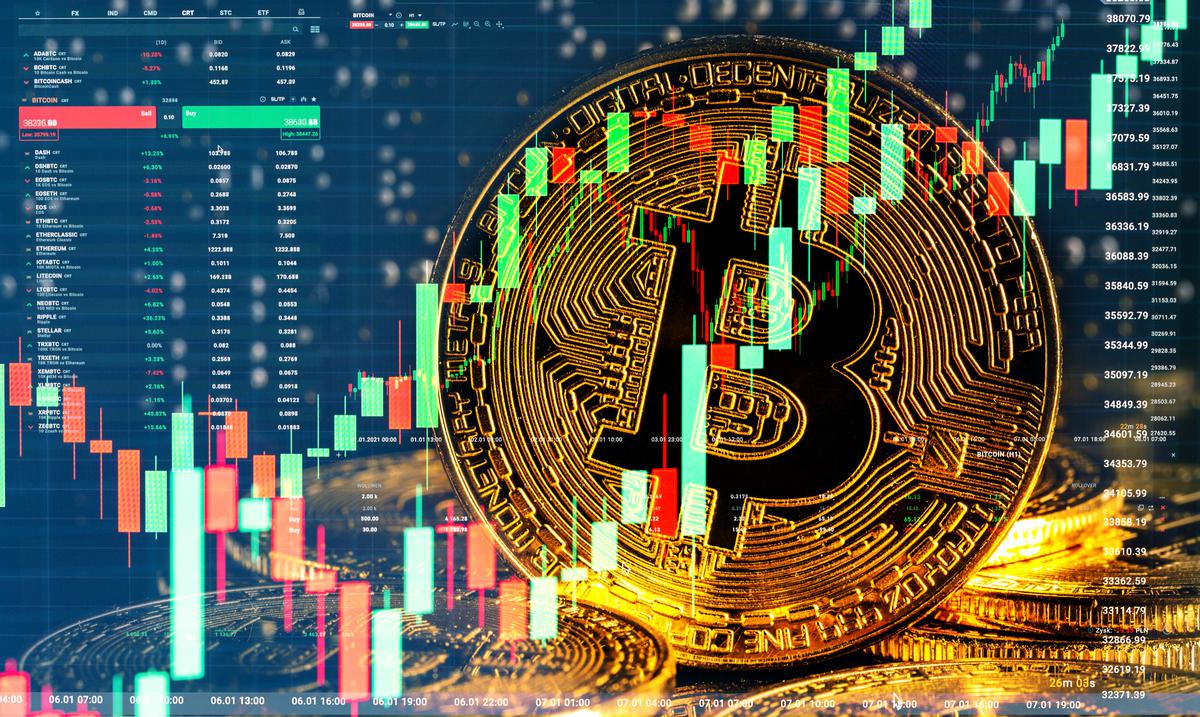 Although often recognized as the most valued cryptocurrency in the world, the price of Bitcoin has almost plummeted and is already worth less than many new vehicles.

Bitcoin has lost $900 billion in value since that peak, CNN reported.

Nonetheless, roughly half of all Bitcoin wallets are still in profit, according to a Columbia Business School analysis cited by The New York Times.

It is not unusual for crypto bear markets to be down 85% to 90%. In the last decade, two prolonged crypto downturns caused Bitcoin to lose more than 80% of its value, although it has recovered.