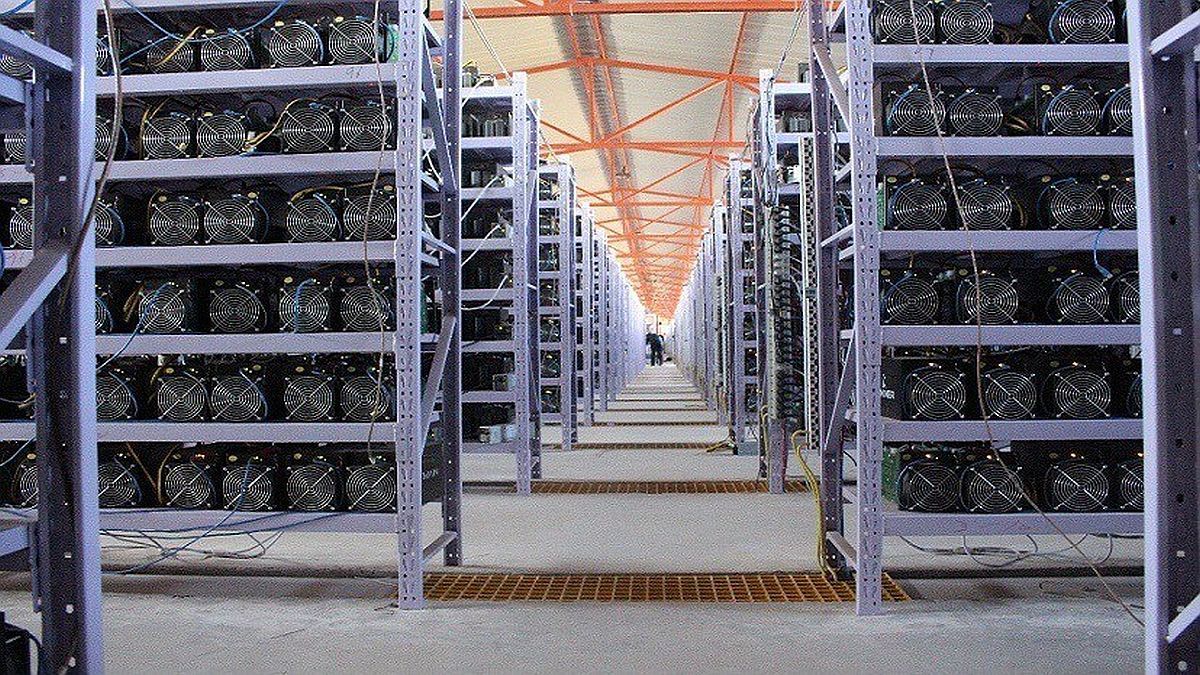 “Even after the Bitcoin price correction, the cost of electricity for anyone mining from home is still a fraction of the total revenue generated.”, He said Nicolás Bourbon, who has experience in digital currency mining from Buenos Aires.

Cryptocurrencies have long been heralded in Argentina as a way for citizens to protect themselves against cyclical economic crises., including repeated currency devaluations, defaults, hyperinflation, and now a three-year recession exacerbated by the pandemic. In addition to cheap energy, the return of currency controls in recent years have given Argentines, who face restrictions on buying dollars, even more. incentives to mine digital tokens, since the growing demand for assets other than the peso has caused the value of Bitcoin to skyrocket to almost 5.9 million pesos in the unofficial markets until Sunday, compared to about 3.4 million pesos at the official rate .

The miners benefit from residential electricity subsidies that has long existed in the country, a policy aimed at winning political points with voters, but which is increasingly fueling tension within the ruling Peronist coalition.

Despite the fact that Argentina is a net importer of gas, consumers’ electricity bills represent only between 2% and 3% of an average monthly income, compared to double that in other Latin American markets such as Brazil, Colombia or Chile , according to Ezequiel Fernández, analyst at Balanz Capital Valores in Buenos Aires.

Furthermore, with inflation hovering around 50% a year and a currency restriction that allows people to legally convert just $ 200 a month, unbridled demand for any store of value is driving a fall in the peso in parallel markets, where it is now 70% weaker than the official rate.

“The crypto that miners generate is generally sold at the parallel exchange rate, but the energy is paid for at a subsidized rate,” Bourbon said. “At the moment, the income is very high.”

International mining companies are seeing opportunities. Last month, Canada’s Bitfarms Ltd. announced that it reached an agreement to directly access a local power plant for up to 210 megawatts of natural gas electricity, in a bid to start up what will be the largest mining facility in the world. Bitcoin in South America.

“We were looking for places that have oversized their power generation systems,” Bitfarms president Geoffrey Morphy said in an interview. “Economic activity in Argentina has decreased and energy is not being used in its entirety. So it was a win-win situation. “

Certainly, the demand for industrial energy is not fully covered by subsidies. But the price of US $ 0.022 per kilowatt hour that Bitfarms says it will pay for electricity is well below the wholesale market rate of around US $ 0.06 per kilowatt hour for industrial customers who are not connected to the local grid, according to Fernández, from Balanz Capital.

“For certain power generators with easy access to gas, selling excess power to Bitcoin miners for part of the year makes sense, especially if the power generator somehow circumvents currency controls by receiving payment in hard dollars. outside of Argentina or in Bitcoin, “said Fernández.

Regardless of the volatility of Bitcoin in the coming months, mining in Argentina will almost certainly remain profitable for people as long as the government pays at least part of the electricity bill.

“The miners know the subsidies are ridiculous,” Bourbon said – and continued – “They just take advantage of it.”