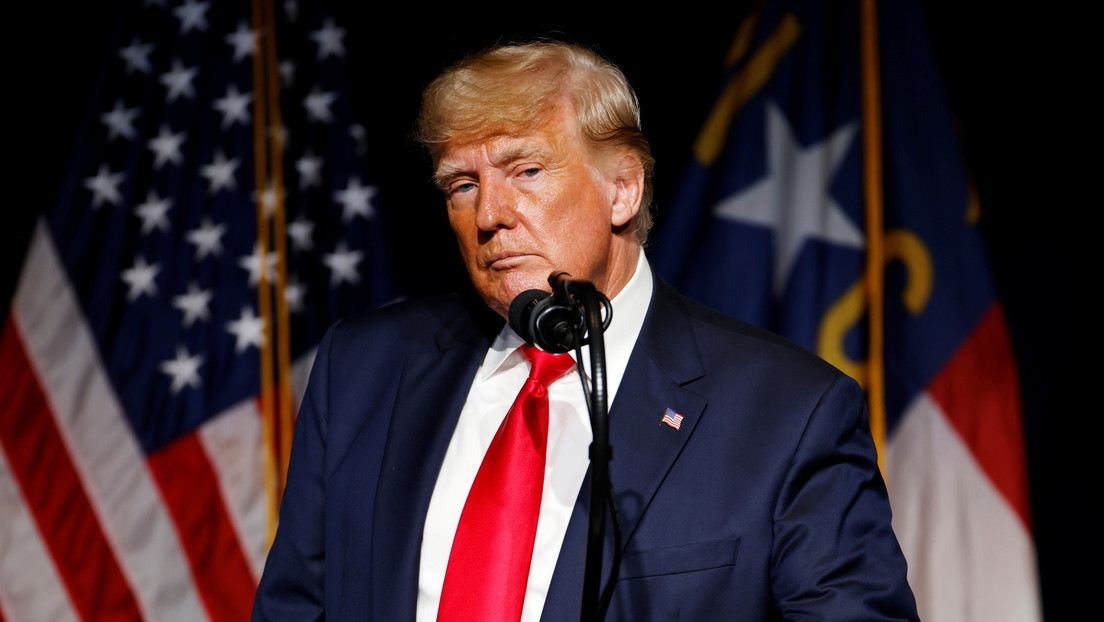 The former US president is concerned about the rivalry that cryptocurrencies pose to the dollar.

Former US President Donald Trump, known for his position against cryptocurrencies, has launched new criticism against bitcoin on Monday, which seems to have had an impact on its value, which depreciated by 1.3%.

“Bitcoin just seems to be a scam. I don’t like it, because it is one more currency than compete against the dollar. I want the dollar to be the world’s currency, “Trump said in an interview with Fox Business Network.

In this sense, the former president urged regulators to organize greater monitoring of these types of assets.

Trump’s comments appear to have affected the value of bitcoin, which fell by 1,3 %, to stand at $ 35,973, in the hour following the interview, says Forbes.

In July 2019, the then head of state declared that he was not “a fan of bitcoin or other cryptocurrencies”, given that their value is “highly volatile and is based on the air“, which, according to him, facilitates illegal activity, unlike the US dollar, which it is”reliable“.