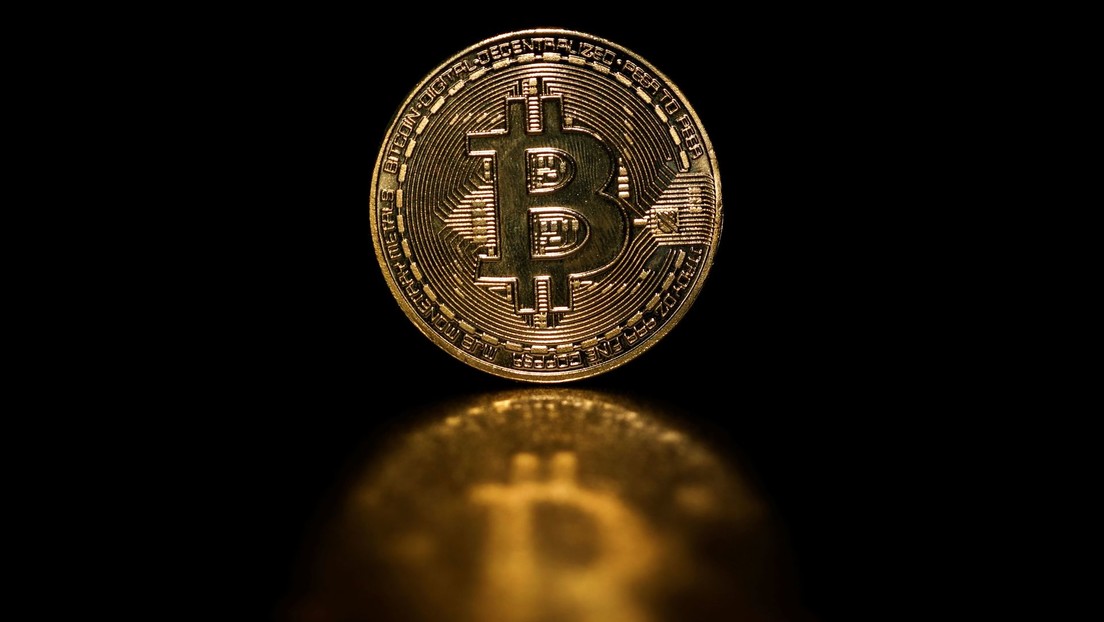 Several pages were denounced for allegedly having violated laws, regulations or rules of the platform.

The value of bitcoin and most major cryptocurrencies – with the exception of Ethereum – fell this Sunday after the Chinese social network Weibo suspended several accounts related to cryptography, reports Bloomberg.

Recently, when a user tried to access certain Weibo pages, a message appeared explaining that those accounts have been reported for allegedly violating laws, regulations or rules of the platform.

The Asian country’s microblogging service carried out a similar action two years ago, when it suspended the account of the exchange operator Binance Holdings Ltd. and that of the blockchain platform Tron.

The US media points out that concern about the possibility of further repression of the sector in China, where the authorities have warned about the trade in said asset, reflects that institutional adoption can be a long process.

“Uncertainty over China’s crypto regulations remains a With the wind against“said Jonathan Cheesman, head of institutional and over-the-counter sales at crypto derivatives exchange FTX.” So far it has been quite fragmented, focusing on mining, new issues and influential retailers, “he added.

At the same time, the investment bank Goldman Sachs published a note on Sunday after asking a group of institutional investors about the most and least attractive types of businesses, revealing that “their favorite investment style is growth and the least favorite is growth. bitcoin “.

See also  Redditometro, the decree with the expense items is online

Did you find it interesting? Leave your opinion in the comments!