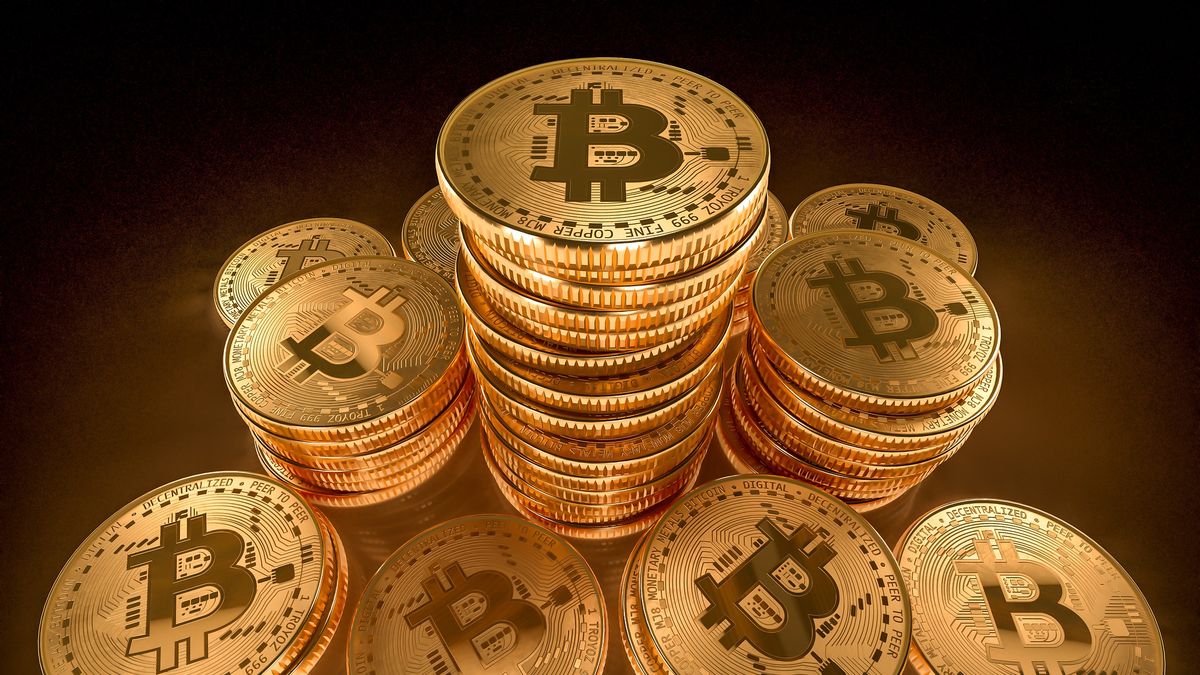 Yesterday the crypto world took a hit after Binance lost authorization to carry out activities in Italy, joining the series of global regulatory movements.

Binance Group companies are not authorized to provide investment services and activities in Italy, despite sections of their website offering information in Italian, Consob said in a statement.

“Savers are invited to use their utmost diligence to make their investment decisions with full conscience, verifying in advance that the websites through which they make the investment can be attributed to authorized subjects,” he said.

The Binance spokesperson said that its website does not operate outside of Italy and that Consob’s notice did not have a direct impact on its services.

“We have a collaborative approach in working with regulators and we take our compliance obligations very seriously,” he added.

Scrutiny of the cryptocurrency sector is growing around the world, and regulators are concerned about consumer protection and the use of digital currencies for money laundering and other criminal activities.

Last month, the British financial watchdog banned Binance, one of the world’s largest platforms, from conducting regulated activities in the UK.

Regulatory bodies in Thailand, Japan, Germany and the United States have also taken action with the platform.

On the other hand, Bitcoin’s trading volume plummeted in recent weeks and unlike others, there are analysts who argue that this marks the only way “is up.”

For analysts Nunyaz Bizniz, there are a series of technical factors that converge to support the US $ 30,000 as the central level. Its psychological significance is compounded by being a round number, and as others have pointed out, it fits into a longer-term trend line that places $ 64,500 as a kind of mini-race to an impressive top.

The importance of the price of Bitcoin not falling below $ 30,000 and not recovering the level aggravates the existing anxiety about a further fall in the price of BTC.

Amid the unrest, some voices warn that what is at stake is the desire to interpret events to drive one’s own narrative, bullish or bearish.

Bitcoin itself, for its part, is not as weak as the price suggests, as the fundamentals confirm.

“Regardless of your risk appetite, strategy is key now, so as not to miss the next wave in this current Bitcoin supercycle,” Stack Funds concluded in its latest report released Thursday.

According to a projection by Ecoinometrics, published by Cointelegraph, Bitcoin holders – holders – are accumulating a large amount of assets, which anticipates a strong rise.

“Apparently, $ 30,000 is a key level that stopped the trend of coin hoarding by whales. “Ecoinmetrics commented.

The reason the selling pressure finally took hold could lie in the whales’ sentiment that Bitcoin was gaining “too much, too early” and that, therefore, the market was considered unsustainable.

Now that the $ 30,000 level is back, cold feet are nowhere to be found: investors, both large and small, are buying back.

“Whales and small fish have started to accumulate again, while other categories have become neutral”, the conclusions continue.

Transactions on Coinbase, Kraken, Binance and Bitstamp fell more than 40% in Juneaccording to data from cryptocurrency market data provider CryptoCompare, which cites lower prices and lower volatility as the reasons for the drop.

Glassnode’s July 12 Week On-Chain report points out that Bitcoins reserves on centralized exchanges fell to levels not seen since April, the month in which Satoshi Nakamoto’s creation reached its all-time high of approximately u $ s65,000.

The researchers note that during the bull run that led to this peak, the relentless depletion of currency reserves on ‘crypto exchanges’ was a key issue. Glassnode concludes that much of these assets went to the Grayscale Trust or was accumulated by institutions, driving “a persistent net exit from exchanges.”

However, when Bitcoin prices plummeted in May, this trend was reversed as the coins were sent to exchanges for settlement. Now, the net volume of transfers is back in negative territory as outflows increase.

The market now awaits the liquidation of the shares of the Grayscale fund as one of the events that can move the market, in the next few days 40,000 bitcoins will be put into circulation.

This week, Bitcoin had dodged the blow from China after a new operation against cryptocurrencies. But then he could not beat the Fed and the dollar.

Billionaire investor and Galaxy Digital CEO Mike Novogratz noted that China’s war against Bitcoin and the main cryptocurrencies could have positive effects on the ecosystem, especially within the US where the local community would be taking advantage of market fluctuations.

Likewise, he considers that the crypto world is today also the scene of the trade war between China and the United States. “What we are seeing is that Asia sells it and then the United States buys it again. China has declared war on cryptocurrencies as part of this broader cold war that we are getting into, so I think we are still assimilating it, “he opined.

The People’s Bank of China (PBOC) announced that it had called for the closure of a company that “was suspected of providing software services for virtual currency transactions” and reiterated its anti-crypto stance, warning institutions against providing services to companies related to cryptocurrencies.

Bitcoin and the remnants of cryptocurrencies had been indifferent. However, after the publication of the minutes of the US Federal Reserve and the strengthening of the dollar in the world, prices took a swerve.

The document confirmed the reduction of your asset purchases and economists polled by ‘Reuters’ expect the Fed to announce a tapering strategy in August or September.

Now the market begins to look more closely at other cryptocurrencies, especially the Ethereum. In fact, a Goldman Sachs report predicts that it could outperform Bitcoin.

“Ether currently seems the cryptocurrency with the greatest potential for real use since Ethereum, the platform on which the digital currency is native, is the most popular development platform for smart contract applications”Says the report.