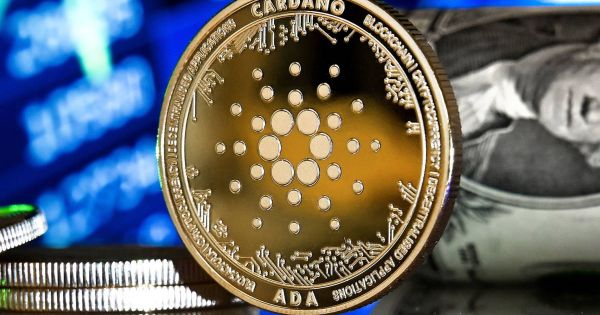 Bitcoin and cryptocurrencies in the green: a coin exploded and can be invested from $ 71

Bitcoin (BTC) opens the day in green for the second consecutive day and manages to break above the u$s 31.000 for the first time since the Moon/Earth crisis, while the rest of the crypto market follows the token with positive returns in the last 24 hours.

According to information from CoinMarketCap, the price of BTC increased by 3.1% during the last day to settle at a value just above the u$s 31.000. Ethereum (ETH) had similar performance. registering a rise of 3.7% in the last 24 hours that left the asset with a price in the range of u$s 1900.

On a weekly level, Bitcoin performance is also positivewith its price increasing by 8%, while ETH is just in a neutral yield of 0.64% above its value during the past week.

As for the rest of the market, the 10 currencies with the highest volume also reported increases in their price, with the cases varying between 1% and 20% above depending on the case.

National and Provincial Quiniela YESTERDAY: RESULTS for Monday, May 30

The Government accepted the resignation of Sergio Uribarri, the ambassador to Israel sentenced to 8 years in prison

That’s what happened with Cardano (ADA), a token that rose 22% in the last 24 hours to leave its price in the u$s 0,64. As for the rest of the quotes, the prices varied as follows:

At a weekly level, the first recoveries are beginning to be seen, con ADA reporting a rise of 25% compared to last week, XRP 4% up and DOGE 3.4% higher. For its part, BNB is 0.4% below its price seven days ago and SOL 5% down.

Lastly, the Bitcoin Fear or Greed Index it was marked today 12 points, which represents a tendency to extreme fear and consequently marks that the market will be bearish in the short term.