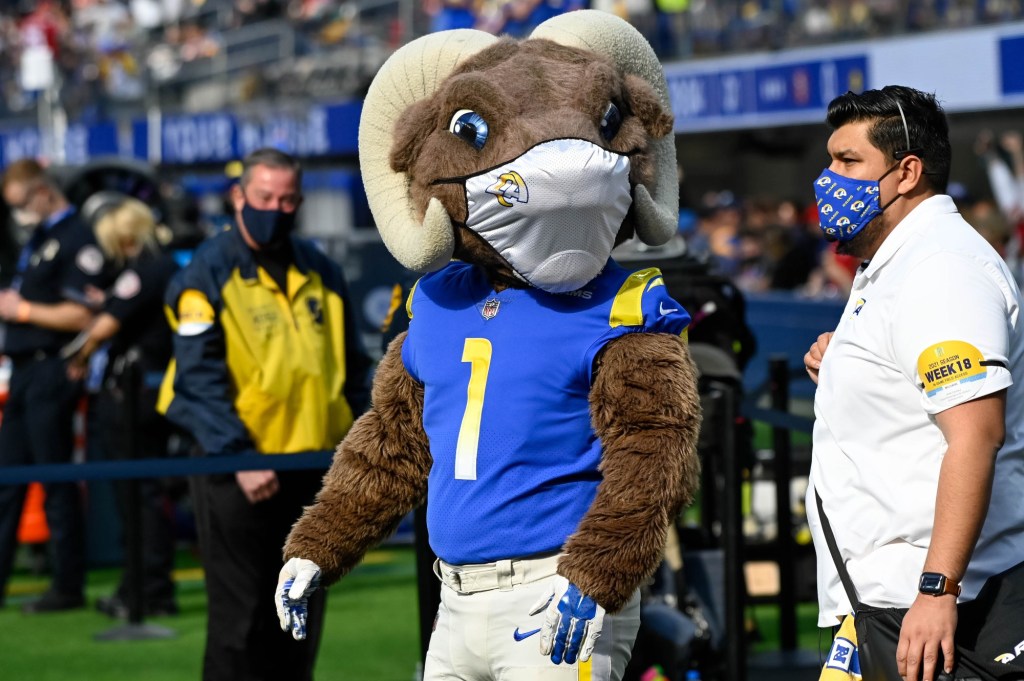 Sports Writing, May 12 (EFE) .- The NFL announced this Thursday that the visit of the Buffalo Bills to the champions Los Angeles Rams will open week one of the 2022 season on Thursday, September 8.

The Bills, winners of the last two AFC East division titles, are among the favorites to challenge for the Vince Lombardi Trophy under the leadership of quarterback Josh Allen.

They will measure forces with the winners of Super Bowl LVI, the Rams, who with Matthew Stafford at the controls will seek a new trip to the duel for the NFL championship.

This game will take place at the home of the monarchs, the SoFi Stadium, located in Inglewood, California. In addition to this matchup, the league announced the full schedule for the 2022 campaign.

Among the week one games, the traditional Monday Night Football stands out, in which the Denver Broncos and their new quarterback, Russell Wilson, will visit their former team the Seattle Seahawks at Lumen Field.

In another game, the considered best player in NFL history, quarterback Tom Brady, winner of seven Super Bowl rings, will be with the Tampa Bay Buccaneers at AT&T Stadium in Arlington, Texas, against the Dallas Cowboys.

Todd Bowles will have his first season as Tampa Bay coach after Bruce Arians, who led the Bucs to Super Bowl LV champions, said goodbye as coach last March to join the team’s front office.

The San Francisco 49ers, who will play the Azteca Stadium in Mexico City in week 11 against the Arizona Cardinals, will play their first game of the regular season as visitors against the Chicago Bears at Soldier Field.

The presentation of the AFC champion, the Cincinnati Bengals and their passer Joe Burrow is striking; who will host the Pittsburgh Steelers, who for the first time since 2010 will be without Ben Roethlisberger, who retired from the NFL last January.

Week one will also feature one of the most traditional matchups in the NFL as quarterback Aaron Rodgers’ Green Bay Packers travel to Minneapolis to face the Minnesota Vikings.