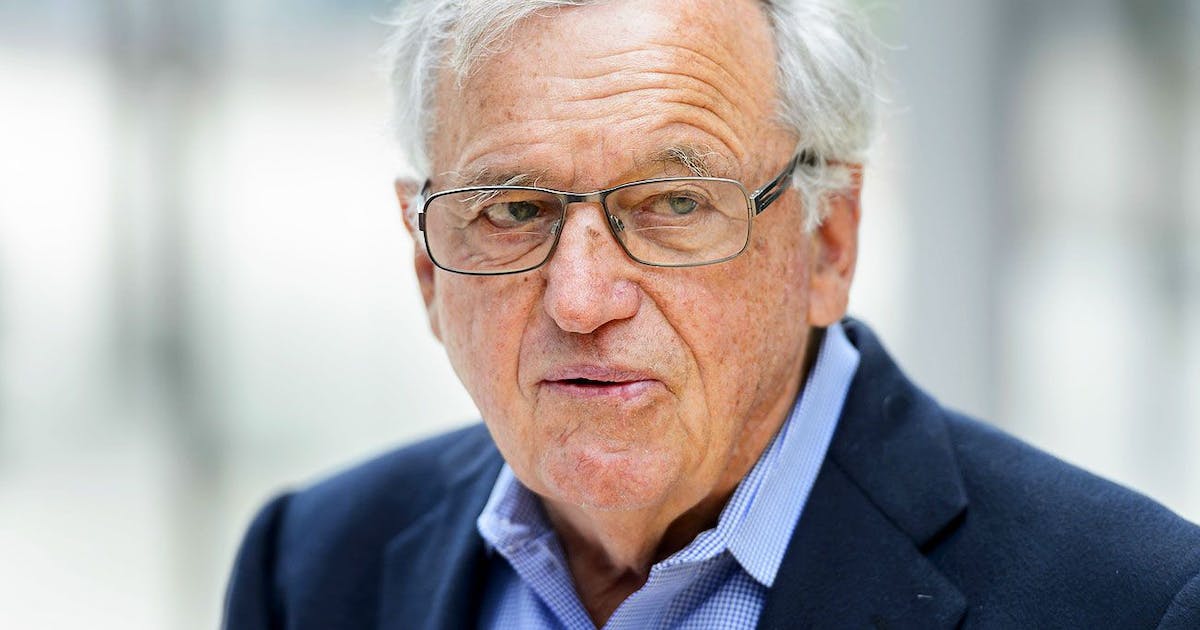 Chelsea FC has new club owners. A Swiss-American consortium has been awarded the contract for around three billion. Only the British government has yet to approve the deal.

When Russia brought tanks into Ukraine several weeks ago, things got uncomfortable for many Russians around the world. So also for the Chelsea owner Roman Abramowitsch. Although he has repeatedly denied that he has any ties to Vladimir Putin, his multi-billion dollar assets were immediately frozen. Chelsea went in search of a new owner.

After about two months, Abramovich’s successor has apparently been found, as the Wall Street Journal reports. The Swiss billionaire Hansjörg Wyss was awarded the contract. His consortium around the American businessman Todd Boehly was chosen as the winner by the New York merchant bank Raine.

The deal, which now has to be signed by all parties and approved by the British government, is said to be worth more than three billion. With this, the Swiss businessman is definitely making history. A sports club has never been sold for such a high amount.

The Wyss and Boehley consortium had to compete against more than 15 other billionaires. In April, three groups of bidders remained. Handelsbank made its final decision this Friday morning.

A knack for good deals

Wyss caught on pretty quickly weeks ago when he first heard about the sale of the Blues. “I can well imagine joining Chelsea with partners,” said Wyss at the time. However, he was initially of the opinion that Abramowitsch’s prize had been endowed with far too much money. “You know: Chelsea owe him two billion pounds. But Chelsea has no money. Means: Those who buy Chelsea should compensate Abramovich,” Wyss told Blick at the time.

In the end, the price was probably a lot lower than Abramowitsch initially estimated. However, it remains to be seen how lucrative the deal will actually be. In any case, Wyss has proven a number of times that he has a talent for investing. As early as 1977 he bought into the orthopedic company Synthes, which turned out to be a gold mine. In 2012, Wyss sold Synthes to US pharmaceutical giant Johnson & Johnson.

The best content from the world of sports for you