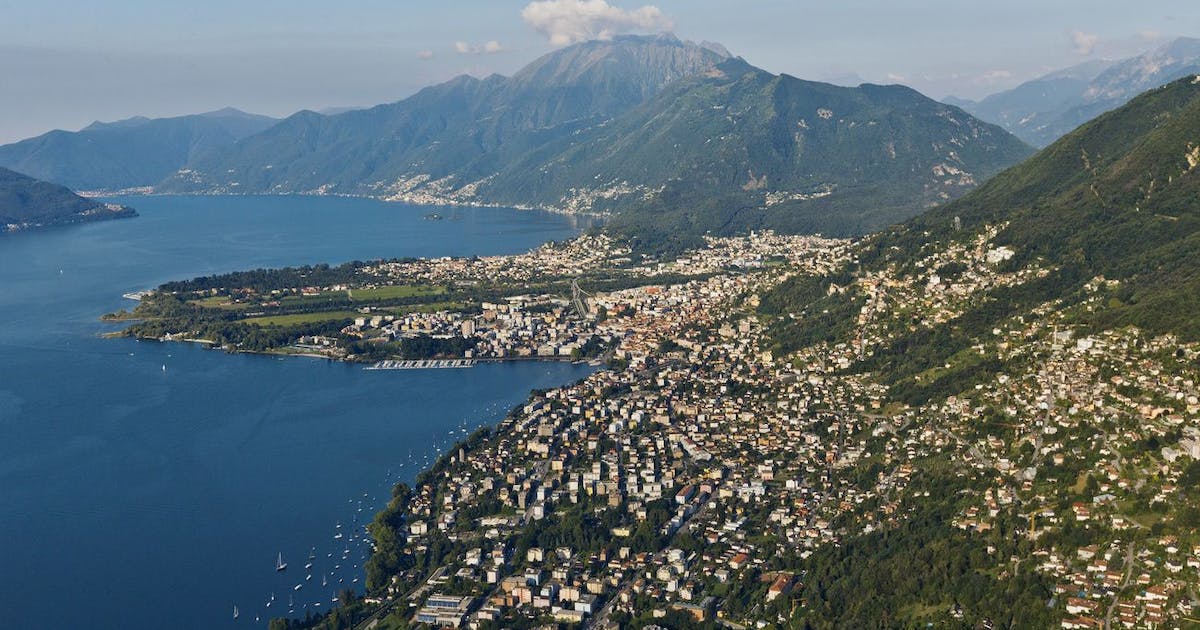 Eleven properties have been confiscated in Switzerland as a result of sanctions against Russia. A villa in Brione sopra Minusio is the only publicly known object so far.

As part of the sanctions against Russia, eleven properties in four cantons have been confiscated so far. This was announced by the State Secretariat for Economic Affairs Seco on Tuesday at the request of the Keystone-SDA news agency. As of April 2022, a total of 7.5 billion assets are blocked in Switzerland.

Villa owned by a Russian politician

Klishas is a member of the Russian Federation Council and the United Russia party. The 49-year-old politician bought the property in 2008, writes RSI on its website. The property is around 1000 square meters. Neighbors describe the house in the post as “uninhabited”. Apart from gardeners and cleaning staff, no one has ever been sighted on the property.

Klishas is among those Russian citizens against whom the federal government imposed sanctions on March 4. According to Seco’s public list, both financial sanctions and an entry and transit ban are in force against Klishas.

Klishas was already on the Swiss sanctions list in 2014. On March 1, 2014, the politician publicly supported the deployment of Russian armed forces in Ukraine, according to the Seco sanctions paper. Klishas justified the military intervention with the “defense of the citizens of Crimea”.