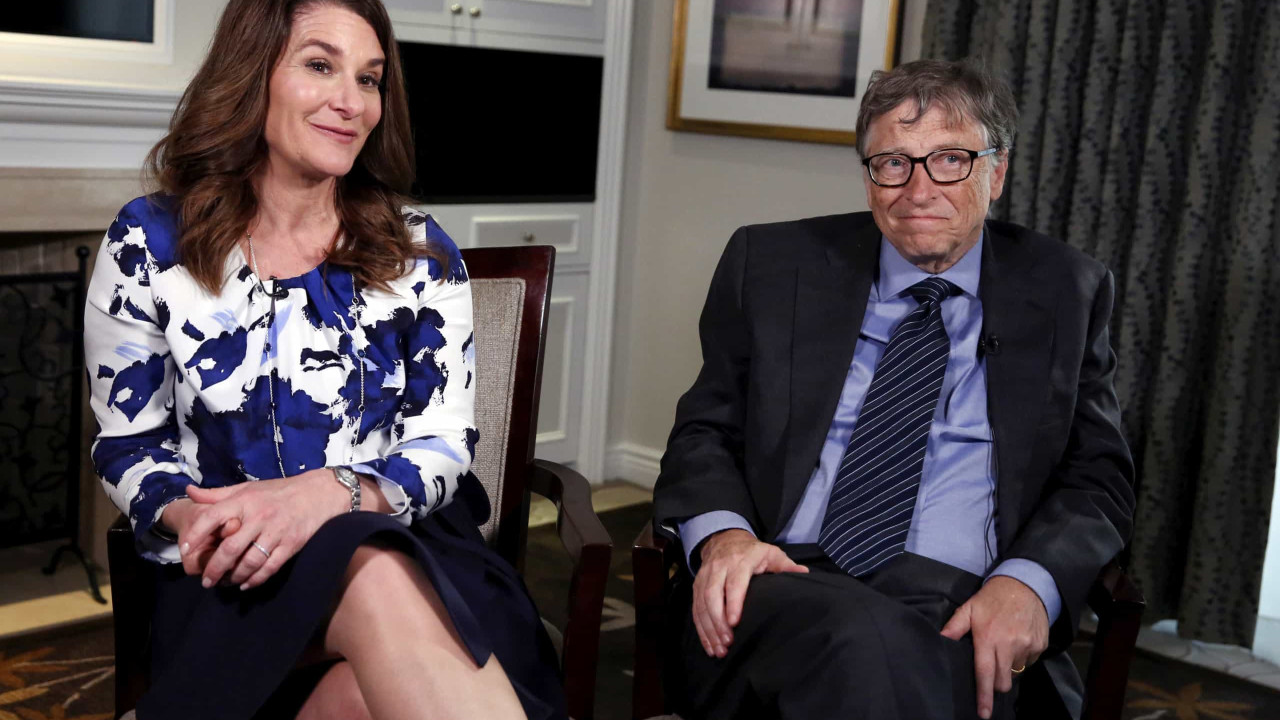 Bill Gates admitted he was the one who “blown it up” over his marriage to Melinda French Gates during a conference last week, sources told The New York Post.

During this engagement, which was behind closed doors, Becky Quick, of CNBC, questioned the founder of Microsoft about his divorce, announced in May of this year.

“He confessed to screwing it up,” said the guest. “Basically he referred to the fact that it was his fault,” he noted. “He seemed a little emotional about it. He might even have had his eyes shining,” he added.

Also during this engagement, Bill Gates did not mention the alleged extramarital affair he had with one of his employees, which not only lasted for years, but was also investigated by the company itself.

Also Read: Bill and Melinda Stay Together as Co-Chairs at the Gates Foundation