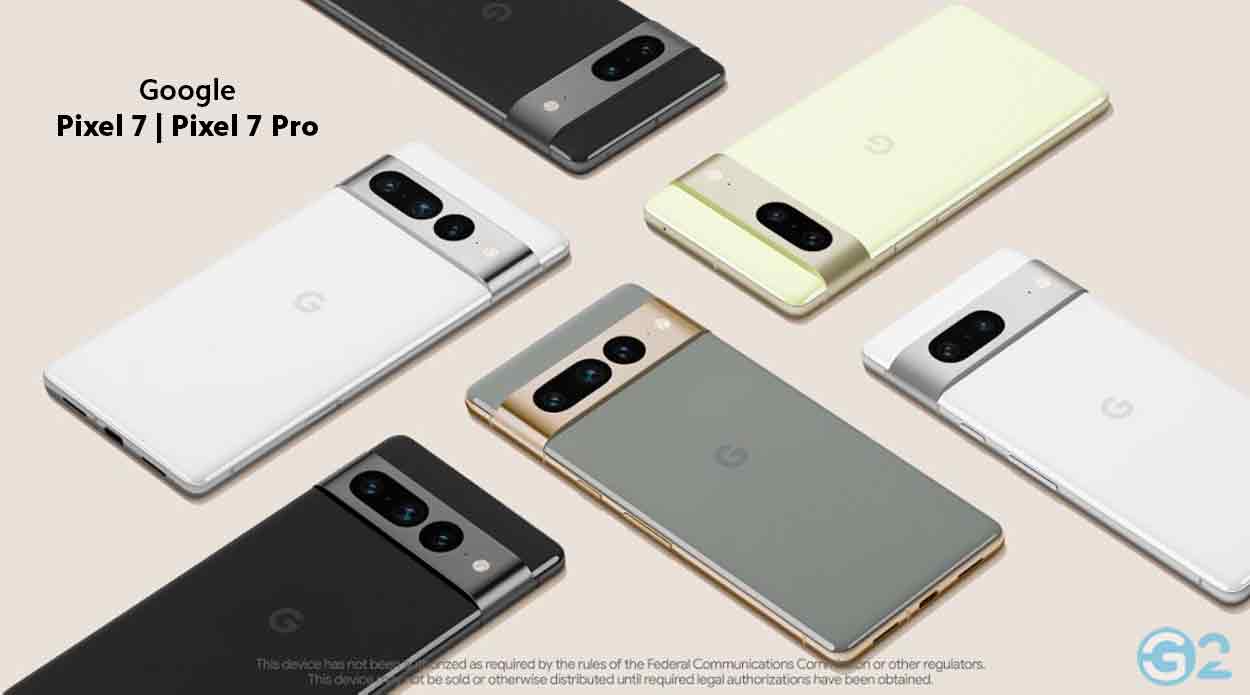 Big display changes or everything the same?

To the surprise of everyone present, Google had already announced the Google Pixel 7 and 7 Pro for autumn 2022 at the kick-off keynote of Google I/O 2022. Of course there were no technical details. So there is still a little time left for Prosser and the like until the official start of sales in autumn. A few lines of code now provide information about the displays of the two upcoming pixel smartphones. Will they remain the same or will they find unexpected changes?

The current flagship smartphones from Mountain View are the Pixel 6 and Pixel 6 Pro.

The inexpensive version with the Google Pixel 6a was presented at the Google I/O 2022 developer conference, which took place this year on May 11 and 12, 2022. Although the start of sales is still a little way from July 21st – availability even July 28th. The Google Pixel 7 and 7 Pro (codenames “Cheetah” and “Panther”) were also presented at the end of the keynote on the same evening.

Of course, no technical data or even a price or sales start were mentioned. It says generally in the fall of 2022. Mountain View had already shown the two smartphones on corresponding images. But only from behind. This stirred up general discussion and interpretation. It was speculated that there would be far-reaching changes in terms of displays. The screens of the Pixel 6 and 6 Pro aren’t that bad. Problems that arose at the beginning were solved by the software.

Are there any display changes compared to the predecessor?

One speaks of one millimeter in width and two millimeters in height. So an overall size of 155.6 x 73.1 x 8.7 millimeters. Resolution and refresh rate remain the same. A rumor that we are not hearing for the first time. With the Google Pixel 7 Pro, you should even use the identical panel from the predecessor. However, with Android 13 the possibility comes into play of being able to downscale the high resolution of the 7 Pro, which of course benefits the power consumption. Yes madness.