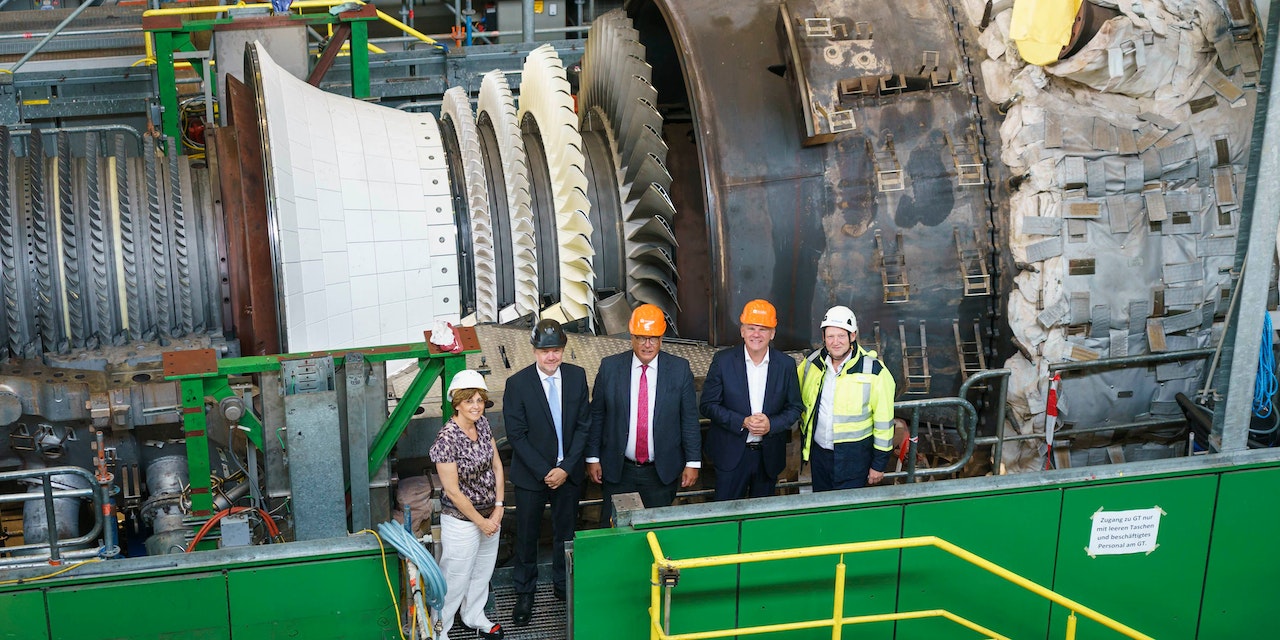 Big bang for the climate – hydrogen in a Vienna turbine – Vienna

Vienna wants to become climate neutral. So you have to rethink. Because the Viennese want to continue cooking, showering and heating. Hydrogen could be the solution.

Green energy is the magic word of the hour. Because “just talking won’t solve the climate crisis!” explains Michael Strebl, CEO of Wien Energie. And political independence is also a big goal in times of war in Ukraine. A new project on the outskirts of the city could kill both birds with one stone: by 2040, natural gas in energy generation in Vienna is to be completely replaced by climate-neutral energy sources. Therefore, one of the largest gas turbines in Austria is currently being converted on the site of the Donaustadt power plant.

The conversion of the gas turbine started at the beginning of May and will be completed in mid-July. “This joint project will demonstrate that, by retrofitting existing gas turbines, it will be possible in the future to use hydrogen, one of the most important energy carriers of the future, in existing, conventional power plants. It is particularly important that we and our partners carry out this experiment in a big city like Vienna perform.”

This makes an important contribution to the energy transition and increases independence from fossil fuels, according to Aleš Prešern, Managing Director of Siemens Energy Austria. “The conversion of our gas turbine and the world’s first hydrogen operation test in the Donaustadt power plant are important steps towards more climate protection and independence,” said Michael Strebl, CEO of Wien Energie. Incidentally, this test here in Vienna is the first of its kind in this performance class in the world.

Addition of hydrogen from 2023 – Vienna will be a role model

In the experiment, hydrogen is added to the natural gas normally used. First, the hydrogen content will be 15 percent. In the second step, the proportion of hydrogen is doubled. If everything goes smoothly, the system receives a certificate for continuous operation. This means that the addition of hydrogen could then become day-to-day business in Vienna. In addition, the Vienna power plant will be a “green power plant” after the operational trial. And the green power plant in Vienna will become a role model for other large cities. Cologne, for example, looks over with wide eyes. The city wants to supply its residents with energy just as carbon-free, i.e. without fossil fuels, as Vienna.

The operational trial in Vienna is a global example of the conversion from other power plants to climate-neutral sources. Even with the addition of 15 percent by volume of green hydrogen, around 33,000 tons of CO2 would be saved annually in the Donaustadt power plant.

Day and night and free of fluctuations

Heat and electricity can be generated around the clock in gas and steam turbine power plants with combined heat and power generation. The turbines can also flexibly compensate for daily fluctuations and seasonal production differences in renewable electricity generation from wind and solar energy.

See also  what is the best solution to have no problems? The alternatives are different

The team of experts expects the first results from the test run by the end of 2023. They have invested a total of around ten million euros in the project.

About the Donaustadt power plant

The Donaustadt power plant in Vienna is one of the most modern combined heat and power plants in Austria. Wien Energie put the power plant into operation in 2001 and generates heat with an output of 350 megawatts and electricity with up to 395 megawatts. In combined operation, the efficiency is 86 percent, the conversion of the gas turbine increases the efficiency by a further 0.6 percent. The system is therefore particularly efficient. In 2020, the Donaustadt power plant was able to produce the equivalent of electricity for 850,000 households and heat for more than 150,000 households. 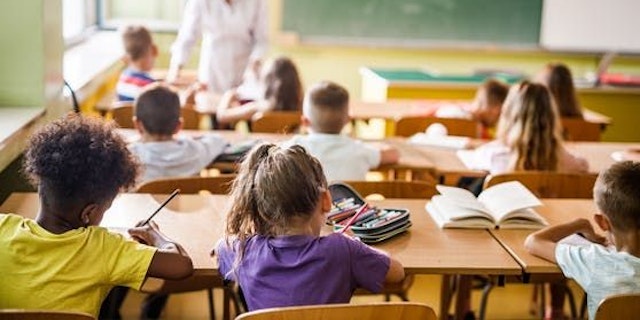