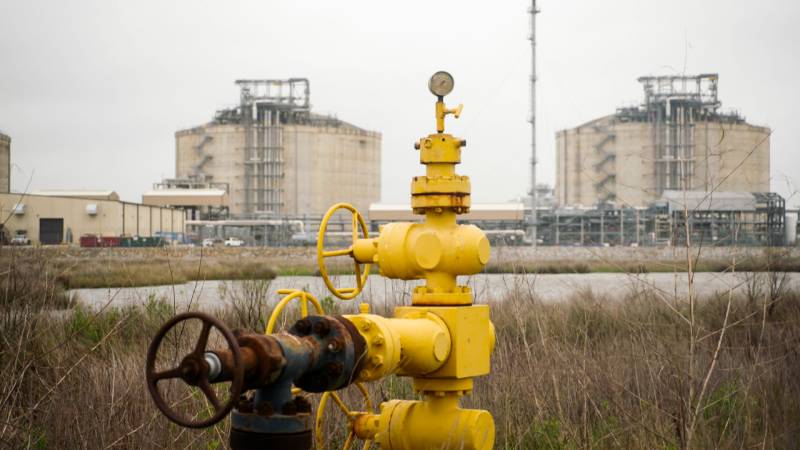 Working LNG terminals can be found around the Tellurian site. These run at maximum capacity and scaling up is not possible without new terminals. Three quarters of the export sails across the Atlantic Ocean to Europe, the rest goes to Asia.

The Asian market can play an important role in fulfilling Biden’s promise, according to Charif Souki, CEO of Tellurian. “Obviously the Asian markets can voluntarily give up their share to Europe, but that is very unlikely because they need it themselves and long-term contracts have been signed.”

The most obvious option, according to Souki, is that Europe buys up the Asian part, but that does come with a price. “If I know one thing, it’s that the market sets the price. When something becomes scarce, the price shoots up.” The question is whether Europe will soon be willing to set that price on Asia.

Working together on long-term planning

America wants to grow LNG exports quickly, but due to negotiations and regulations, this will certainly take years. Despite these struggles, Souki sees a market where trust reigns. The rapid switch from the West to LNG, and the demand that will continue to increase in the future, signal to the market that the multi-billion dollar investments are worth it. “If America and Europe work together on good long-term planning, much more is possible in the future than now,” says Souki.

Full of enthusiasm, Keith Teague of Tellurian points around and explains exactly where the storage silos will be, the boats will moor and what the terminal will look like. “Every year, more than 26 million tons of LNG have to be exported here.”

With the emergence of environmentally harmful fracking, the LNG facilities in Louisiana have sprung up and many construction plans have already been announced for the coming years. To meet this need more quickly, an energy Marshall plan is being discussed. Teague: “Then the American and European governments will actively interfere in the construction of terminals.”

America will jump to the top spot in the list of largest LNG exporters in the world later this year, only Qatar and Australia currently export more.