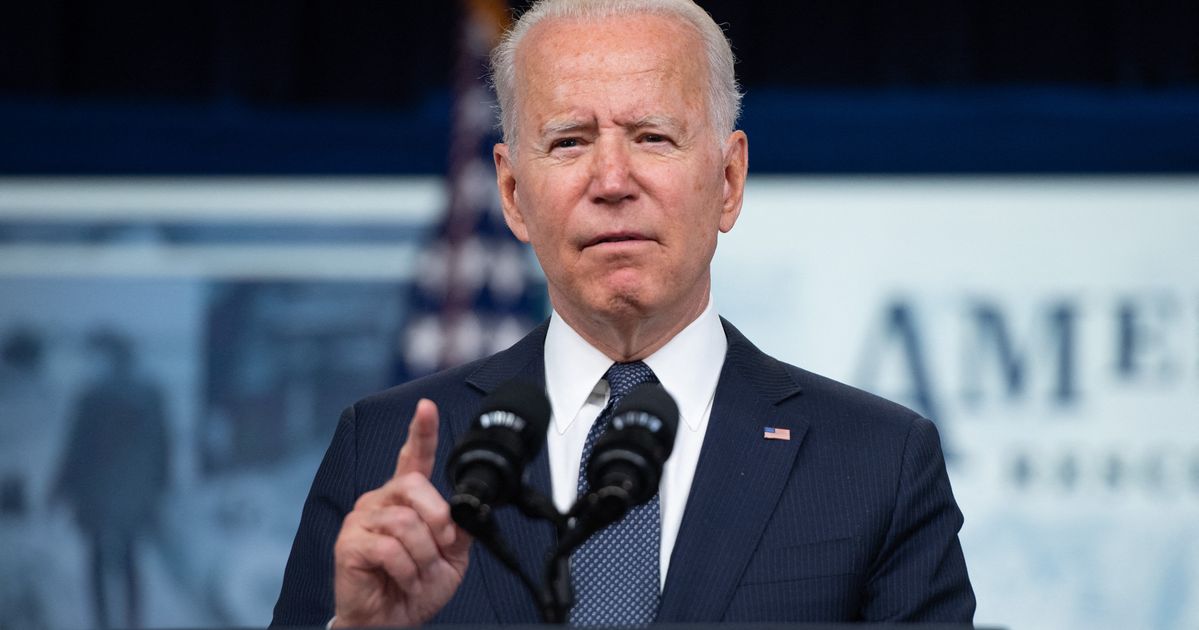 UNITED STATES – The tone rose Friday, July 16 between the White House and Facebook over disinformation related to vaccines against Covid-19: Joe Biden accused the platform of “killing people”, and the latter has brushed aside these criticisms saying help “save lives.” And that’s all.”

“They kill people. The only pandemic we have is affecting people who are not vaccinated. They kill people ”: here is the answer given by the American president without appeal to a question on what was his message intended for groups such as Facebook, while he was about to leave the White House for Friday. the weekend.

The response of the group of Mark Zuckerberg was not long in coming, and it is scathing: “The facts show that Facebook helps save lives, period,” assured the social network in a statement. “We will not be sidetracked by accusations that are not based on facts,” the group replied.

He argues that “over 2 billion people have seen authoritative information about Covid-19 and vaccines on Facebook, more than anywhere else on the internet. More than 3.3 million Americans have used our tool to find out where and how to get vaccinated. ”

Worried that the vaccination campaign will be bogged down just as the spread of the Delta variant is causing an upsurge in cases, the White House has clearly toughened its tone against the big tech groups, asking them to fight more against false information.

“Pandemic of the unvaccinated”

Misinformation “costs lives,” Vivek Murthy, the US chief medical officer, said on Friday. “Tech groups have let disinformation pollute our environment,” he added, calling on them to act “quickly and consistently against the biggest distributors” of false information.

Biden administration spokeswoman Jen Psaki had already specifically targeted Facebook on Thursday. “There are about 12 people who produce 65% of the anti-vaccine misinformation on social media. All remain active on Facebook, while some have been banned from other platforms, ”she said.

“Facebook needs to be faster to delete dangerous and rule-breaking messages, messages that break their rules often persist for days. It’s too long, ”said Jen Psaki.

“The message reaching us is clear: we are starting to witness a pandemic of the unvaccinated”, launched Friday Rochelle Walensky, director of the Centers for Disease Prevention and Control (CDC), the main federal public health agency, at a press conference.

“Unvaccinated people account for almost all of the hospitalizations and deaths,” noted Jeff Zients, the coordinator of the pandemic response at the White House.

This resurgence of the disease is fueled by the Delta variant, which now represents more than 80% of new cases, according to the specialized site cov-spectrum. The vaccines currently available in the United States, from Pfizer, Moderna and Johnson & Johnson, remain very effective in protecting against it, but the vaccination campaign has slowed down considerably in recent weeks in the country.

Joe Biden’s goal that 70% of adults have received at least one dose of the vaccine by July 4, National Day, has not been met. This rate caps 12 days later at 68%.