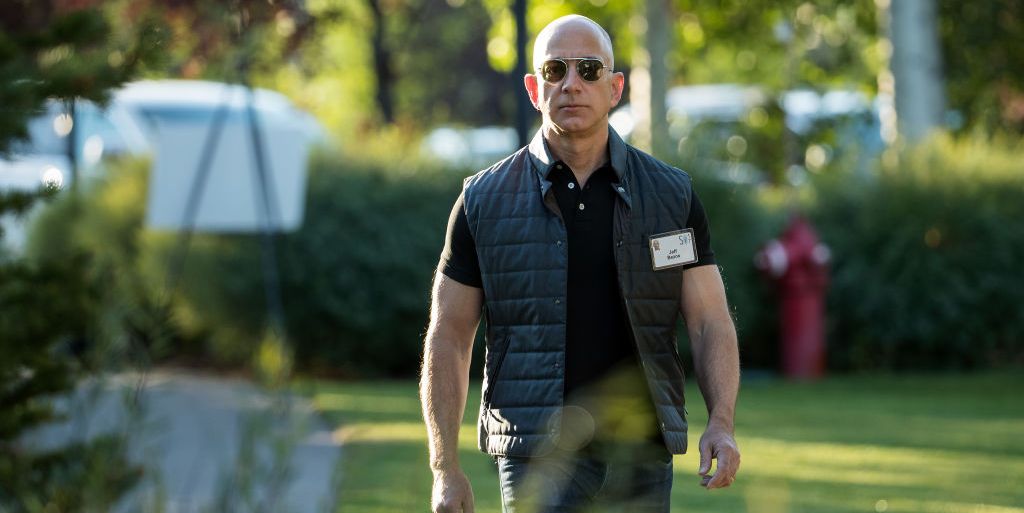 “I have dreamed of traveling in space since I was 5 years old”. This is the sentence that opens Jeff Bezos’ latest post on Instagram. The Amazon founder announced his trip aboard the New Shepard rocket on July 20, 2021.

The spaceship of Blue Origin, a company founded by Bezos and which deals with space tourism and in general with human transport in space, will take off from a base in Texas. It will be his first flight with humans on board. The journey will last 11 minutes and will reach the boundary between atmosphere and space, an area that is about 100 kilometers high.

The reusable rocket can accommodate 6 people. Jeff and brother Mark (“my best friend” wrote in the post) will definitely be part of the crew at the moment. The last available spot is still in the middle of an auction that will close on 12 June. At the moment the highest bid is stuck at $ 2.8 million. The sum of money will be donated to the Club for the Future foundation which supports science education for many boys and girls.

In addition to the emotional transport that Bezos’ post exudes, in addition to the immense effort to complete this project, the other thing that emerges from the post and in general from the figure of Bezos in recent years is one: his physical transformation.

Apparently the mountain of muscle he’s been putting on for quite a few years now went hand in hand with his dream of getting out of the earth’s atmosphere.

In 2013, journalist Brad Stone made an observation that today seems clearly prophetic. “Something of an interesting physical transformation, as Amazon has grown, Jeff is in great shape now. He looked a little mushy and crumpled in the ’90s, “he told the New York Times.” Now, he’s clearly training every day, and the reason I’m saying this is that I think he’s doing astronaut training. “

Now that the time has come Bezos is no longer that slightly nerdy entrepreneur who created a large online bookstore (Amazon was this in the beginning). As we can see in his Instagram post, he is a kind of cowboy with veins in his forearms swollen and walking with a giant chest towards his new challenge of showing us the blue planet from above, paying the ticket.