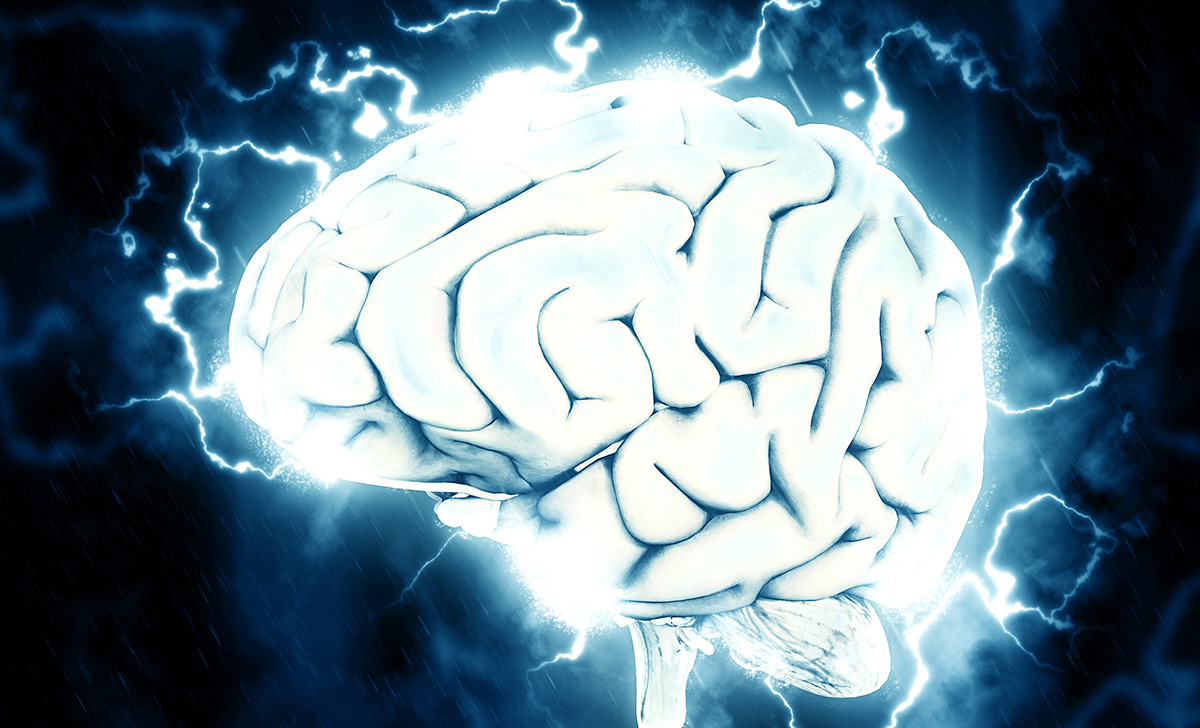 There are foods that protect brain health. For example, a staple of the Mediterranean diet helps neurons grow and repair themselves.

But some substances have the opposite effect. Unfortunately, many take large quantities of it. Unaware of the damage that is likely to cause to the brain. Here’s how to protect yourself.

Everyone knows that consuming too much sugar causes damage to health. Obesity, increased cholesterol and diabetes are certainly among the most well-known consequences. All conditions that increase the risk of heart disease. Those who consume too much sugar are more likely to have a stroke or heart attack.

But excess sugar also has lesser known consequences. A group of experts from the University of Georgia, in particular, has put the spotlight on brain damage. The results of the study, conducted in mice, are published in the scientific journal Translational Psychiatry.

Researchers have revealed that consuming too many sugary drinks during adolescence could damage learning ability and memory in adulthood. We must therefore make careful choices when shopping for children: beware of foods that are bad for the brain and ruin the memory.

The results of the study from the University of Georgia

Children and adolescents are among the biggest consumers of added sugars. According to US data, boys and girls between the ages of 9 and 18 consume far more than the recommended daily allowance of sugar. And the fault lies in large part with sodas and sugary drinks.

According to the University of Georgia study, this excess has negative consequences on brain development. In particular, the impact of sugar focuses on the hippocampus: a part of the brain that is crucial for learning and memory.

Further studies are needed to confirm these findings. But in the meantime, avoiding excess sugar is definitely a good way to protect your health.