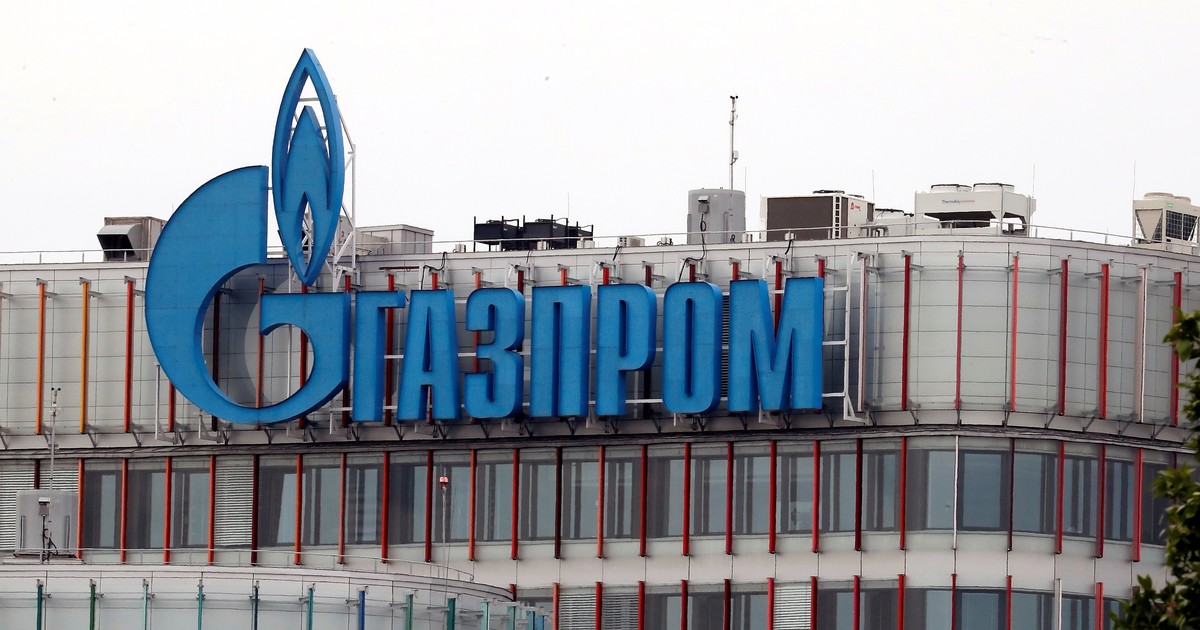 The Russian gas giant, Gazprom, closed a little more on Wednesday the supply tap to Germany through the Nord Stream gas pipeline as promised, alleging “technical” reasons, which nobody believed. pumping fell up to almost 20% of its capacity, with excuses from Moscow that it will deliver all the gas it can.

In number, some 17.3 gigawatt hours (GWh) arrived in Germany from Russia between 8 a.m. and 9 a.m., compared to an average of almost 29 GWh per hour in the last days.

The Italian group Eni also announced that it had been informed by Gazprom that gas deliveries would be limited to 27 million cubic meters on Wednesday, compared to 34 million “of the last days”.

Before the Russian invasion of Ukraine, Nord Stream transported about 73 GWh per hoursupplying Germany, especially dependent on Russian gas, but also to other European countries via the Baltic Sea.

But the supply dropped to 40% of normal in the middle of June, before a complete stop of 10 days for maintenance work in July. Since then, the flows have resumed.

On Monday, Russian giant Gazprom finally announced that it would halve its daily deliveries via Nord Stream from Wednesday, claiming a maintenance operation on a turbine.

Economic impact of a possible restriction on gas imports from Russia.

Tap to explore the data

But a Kremlin spokesman admitted on Tuesday that the reduction in supply it was due to western sanctions taken against Russia after the invasion of Ukraine. “If it hadn’t been for these restrictions, everything would have been done (…) within the usual timeframe,” he asserted.

Western countries accuse Moscow of using the gas as economic and political weapon.

The conflict is driving up gas prices in Europewhich hit their highest record since March on Tuesday.

Faced with the threat of shortages ahead of winter, the 27 EU Member States agreed to reduce gas consumption by at least 15% between August 2022 and March 2023, compared to the average of the last five years of the same period .

The logo of the Russian giant Gazprom. Photo: Reuters

Germany is the worst positioned country in this scenario due to its high dependence on Russian gas. On Wednesday, she accused Russia of manipulating the flow of gas as part of a “power play.”

Government spokeswoman Christiane Hoffmann told a press conference that from the German point of view the technical reasons put forward by Gazprom are “excuses” and there is nothing really hindering the flow of gas.

“What there is is a power game and we will not be impressed by it,” he said, adding that Foreign Minister Olaf Scholz’s government has taken numerous measures to diversify imports and reduce gas consumption.

The German plan (and challenge)

The reduction of gas consumption in the European bloc will be a challenge for Germany.

Germany points to consumption as the most effective measure to get through the winter. Photo: AFP

Economy Minister Robert Habeck announced on Tuesday Germany’s intention save up to 20% on gas consumption in the coming winter. A figure that exceeds what was announced by the European agreement of 15%.

Outside this limit in Germany will be only the food industry and the fertilizer industry. Habek insists that there is no security about achieving a sufficient supply of gas for the coming winter, but that the country has several alternatives and that the best strategy is to save in its consumption.

Today, gas deposits are filled up to 65% and it is necessary to reach 100% to ensure complete supply.

Taking into account the Russian arbitrariness, the German government also announced a plan of 14,000 million euros of subsidies to renovate buildings and make them more energy efficient.

“Consuming less energy is the cheapest and most effective contribution to our independence and to climate protection,” said Robert Habeck.

Since the beginning of the war against Ukraine Germany has managed to halve its consumption of Russian gas.