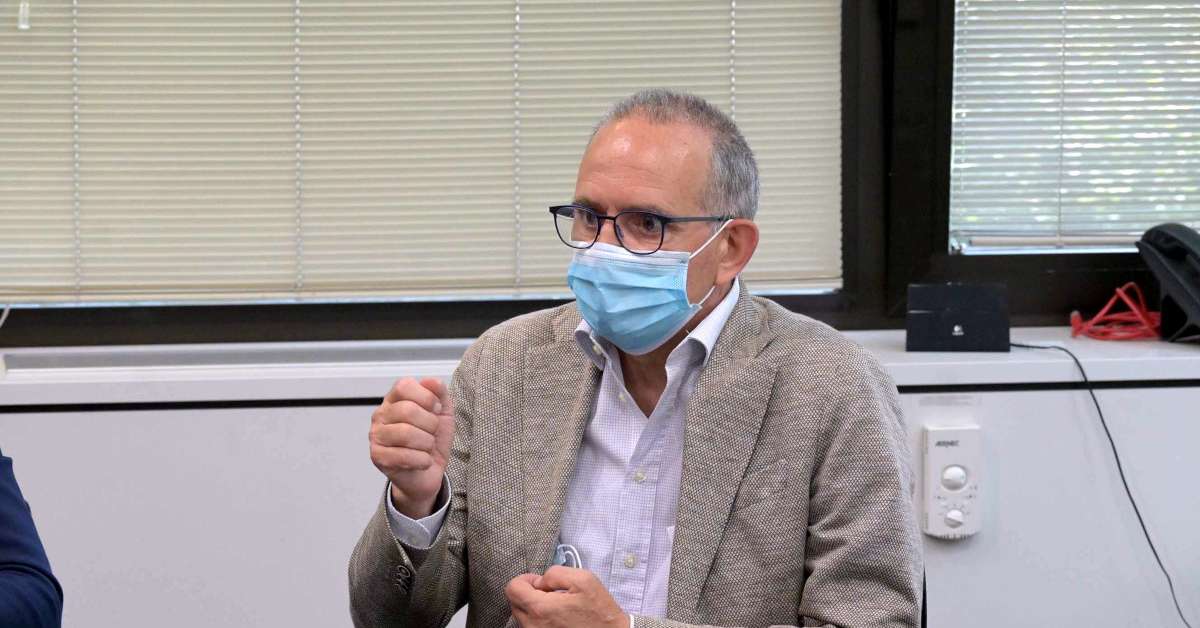 Benetollo: “The Delta variant does not worry us, effective vaccines” – Health and Wellness

TRENTO. The general manager of the health company Pier Paolo Benetollo took stock of the situation, both on vaccines and on the spread of the virus.

Director, the current theme is the Delta variant: what are the risks?

“At the moment in Trentino we have had a couple of cases at the end of April and one just a few weeks ago. But the numbers are so small that we can do nothing but refer to the national context”.

Do you have to be worried?

“Due to its greater contagiousness it will probably take the place of the English one, but we are not worried. In this regard, when we take Britain as an example we must think that they have postponed the second dose for up to three months, while we do not it happened. The data we get are absolutely comforting: the vaccines work against the Delta variant and prevent the most serious forms of the infection “.

So the solution is to continue strongly with the vaccination campaign?

“Of course. From this evening (Tuesday 29 June, ed) we will open to everyone aged 12 and up, so practically every Trentino citizen will be able to book his dose. The vaccines work and it will be essential to arrive in September with important coverage”.

Is Trentino continuing with the tracking activity?

“Absolutely yes: in Italy at the moment we are among the best. Compared to the time between detection of positivity and tracking we are very fast”.

What are the concerns for next autumn?

“Those who are over 50, it is essential that they complete the vaccination cycle, given that they are the subjects most at risk of hospitalization and serious cases of the disease. Then obviously we will have an increase in infections, linked to who knows what new variant, but with so many vaccinated people will reduce serious cases and the circulation of the virus itself “.

Compared to the Green Pass, on the other hand, is there a risk that with the emergence of new variants it will somehow lose its value?

“No, there is no such risk. With vaccination which, as we have seen, works and, above all, is now open to all citizens, it is no longer discriminating against those who previously wanted to get vaccinated and could not due to age or category limits . It will be a tool that will accompany us in the future, I expect the national authorities to limit certain activities to those who do not have it from September onwards “.