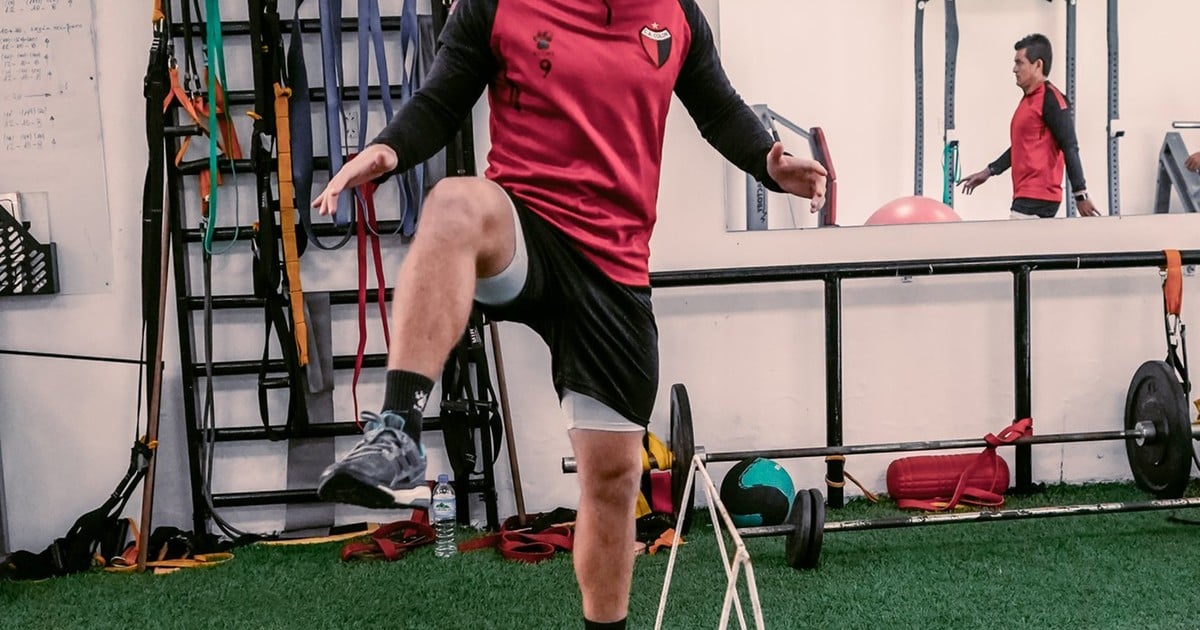 Beltrán, today in Colón and a curious mess of River with the date of the loan

What about Lucas Beltrán, the striker who is on loan in Colón and whom Marcelo Gallardo is waiting for this new semester? River insists but for now the striker, who left like so many Millo players to gain experience with another club, returned this Tuesday to train with Falcioni’s team (and not in River, who also returned). And so? There is still time, there are talks because the idea in Núñez is to advance the end of the loan.

Why this unusual situation? Due to the tight dates due to the World Cup. With an aggravating circumstance: if Beltrán plays for Colón for the Copa Libertadores on Wednesday the 30th against Talleres, then he could not play for River in that same competition. And, curiously, even then Sabalero could be Millo’s rival in the quarterfinals.

For now, Beltrán’s situation has not been unlocked, since in July of last year he went on loan without charge and without an option. What remains to be resolved is that the striker ends his relationship with Colón beforehand, so that in this way he gets to play the Libertadores for River.

Something important must be taken into account: the round of 16 will be played by Julián Álvarez against Vélez, before going to Manchester City. And as the star boy leaves, they are looking for the Colombian Miguel Borja (Junior) and Beltrán, made in the club, who today is the starter in Colón. And he has the chance to return with another badge, but with a different role. For now he is still in Colón…