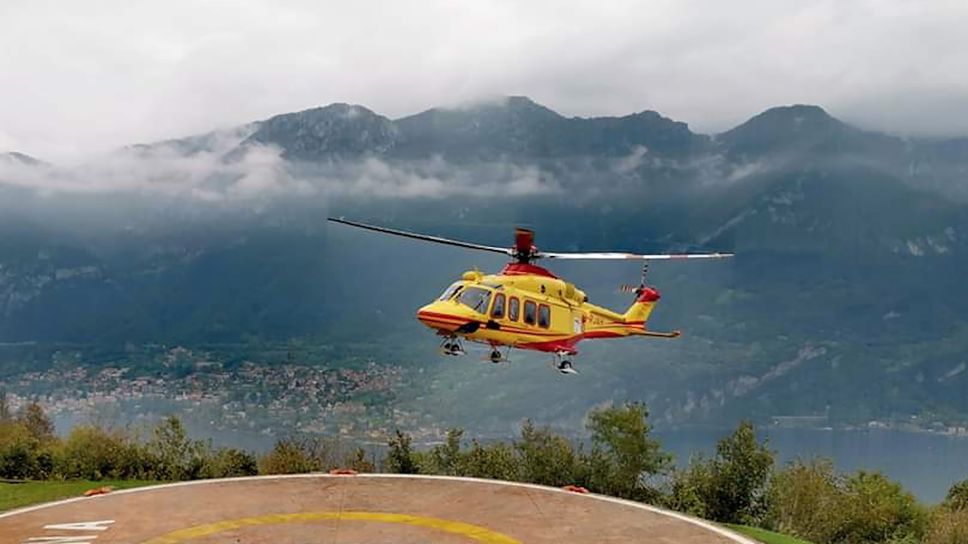 Bellagio, fatal illness to the night porter of the Metropole hotel

The night porter of the Metropole hotel in Bellagio was found dead at around 6 am on Saturday 28 May in his hotel office.

Of Moroccan origin, but in Italy for a lifetime – and by now become an Italian citizen, with residence in Oliveto Lario – David Etarrabi was 55 years old and very well known throughout Bellagio, having spent several years working there, always in the hotel industry.

The first employees who entered service early on found him lifeless on the ground. They tried to revive him by calling the emergency services at the same time, who could not do much more: while the 118 operations center also activated the helicopter, an ambulance of the rescue volunteers arrived in Piazza Mazzini. They could only ascertain the death, probably dating back to a few hours earlier, during the night.

The Bellagio carabinieri have informed the judicial authority by obtaining the go-ahead for the immediate return of the body from the prosecutor on duty at the prosecutor’s office, once again available to family members for the funeral.

See also  Stadtwerke Osnabrück: This is how expensive the electricity and gas prices are