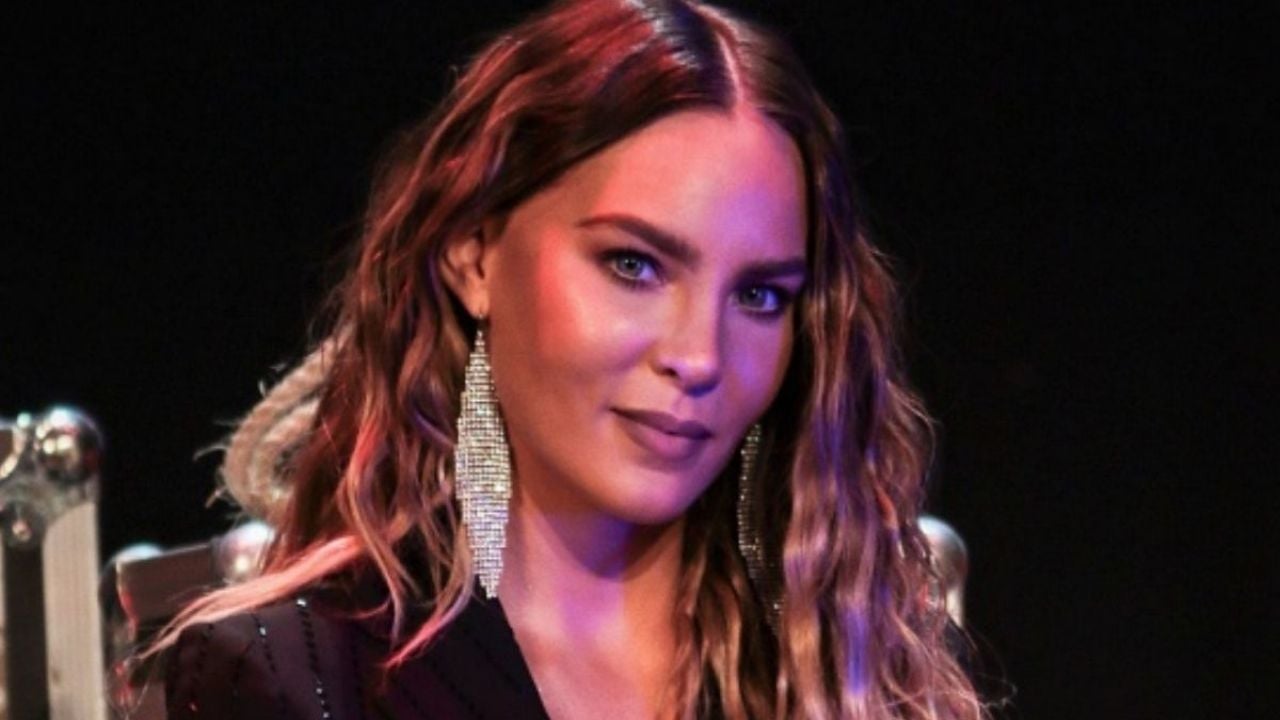 Belinda, a Mexican singer and actress of Spanish origin, would have confirmed yes to her wedding or rather to her weddings. The artist who began her career as a child, at only ten years old in roles in television programs, has managed to become a figure of Latin music. In addition to her career as a singer and actress, Belinda is a philanthropist who has contributed to various humanitarian and charitable causes such as the fight against childhood cancer.

Since the beginning of 2020, the singer has been in a relationship with the artist Christian Nodal. Nodal, is a popular Mexican singer and songwriter whose first single, “Adiós amor”, launched him to fame in various media in Mexico and the United States. Although the couple has only been in a relationship for a very short time, in May 2021, they announced their betrothal.

Nevertheless Belinda Y Christian They have gone one step further by setting the date and place where their engagement will be held. While the couple has been the target of rumors about how the wedding would take place, several years ago Belinda He stated that when he got married he would have two weddings: one in Spain and one in Mexico. It seems that Christian Nodal He has decided to follow her in her wishes because it will be done.

The date of the first celebration would take place on August 28, 2021 and it would be a civil ceremony to which only the close relatives of the couple would attend. Subsequently, it is intended to hold a large party in Mexico City with a long list of guests of approximately 500 people. Among the guests of the party would be the Montaner family, that is, Ricardo, Evaluna, Camilo, Mau and Ricky because Montaner has become a great friend of Christian Nodal Y Belinda by working together on the program “La Voz Azteca”. In addition, they would be joined by María José, Jesús Navarro, Ana Bárbara, Horacio Palencia, Sebastián Yatra, “Los Ángeles Azules” and “Los Plebes del rancho”.

Finally, Belinda Y Nodal They would also have planned and confirmed their honeymoon location. This romantic trip will be a tour throughout Europe. Also, it is expected that a religious wedding will take place although the couple is waiting for the pandemic situation to calm down to be able to carry out a celebration with many guests for what is estimated to be in December 2021. On the other hand, the couple has also been singled out for secretly expecting a baby, reason for rushing the wedding, which has been denied by Christian repeatedly. However, the singer who is currently 22 years old has expressed his wishes to become a father at 24 and to have five children with Belinda.