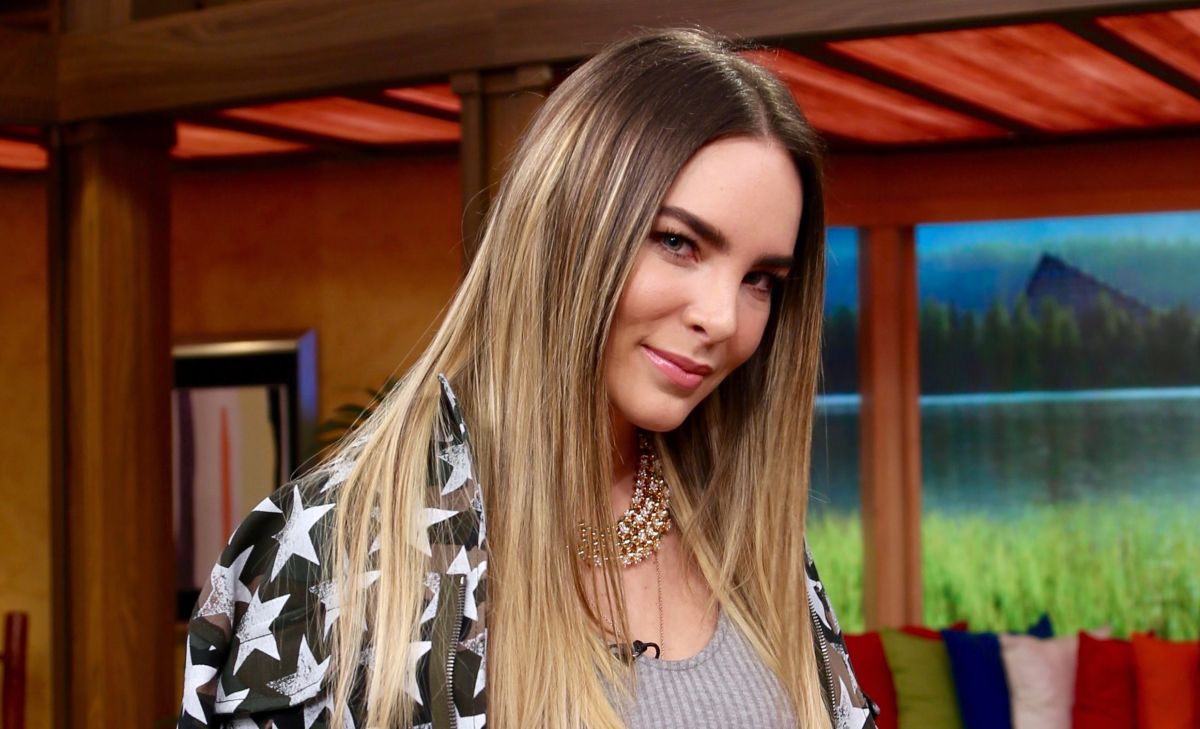 Belinda breaks the silence and explodes on her social networks

Singer Belinda She has broken the silence in networks after her breakup with her fiancé became known Christian Nodalthe latter being the one who exposed the situation on his social networks.

Since the news went viral on the networks, the controversy has not stopped following her these days, because all her fans have not stopped speculating about what could have been the reason for the breakup, since Belinda asked for money lent to her boyfriend for the amount of 4 million dollars or even some infidelity.

After all the commotion caused, the interpreter of “Love at first sight” and “Light without gravity” has taken her Instagram stories to expose how she has lived and coped with all this difficult situation she is going through.

There have been several publications that she has made where she mainly addresses the media for the comments they have made, she even comments that she is willing to take legal action if they continue to cross the line of respect towards her person.

“In recent days, public figures and the media have crossed the barrier of respect, reaching the point of issuing comments that constitute gender violence, judging me for the fact that I have made decisions that only correspond to me, since, In any case, they only affect my private circle, defaming, slandering and misrepresenting information that places me in a very vulnerable position”, he wrote in one of his posts.

Belinda has not missed the opportunity to thank her “Belifans” who have not stopped showing their unconditional support, and has promised to stay strong through this complicated process.

Christian Nodal: “We are no longer nor will we be”