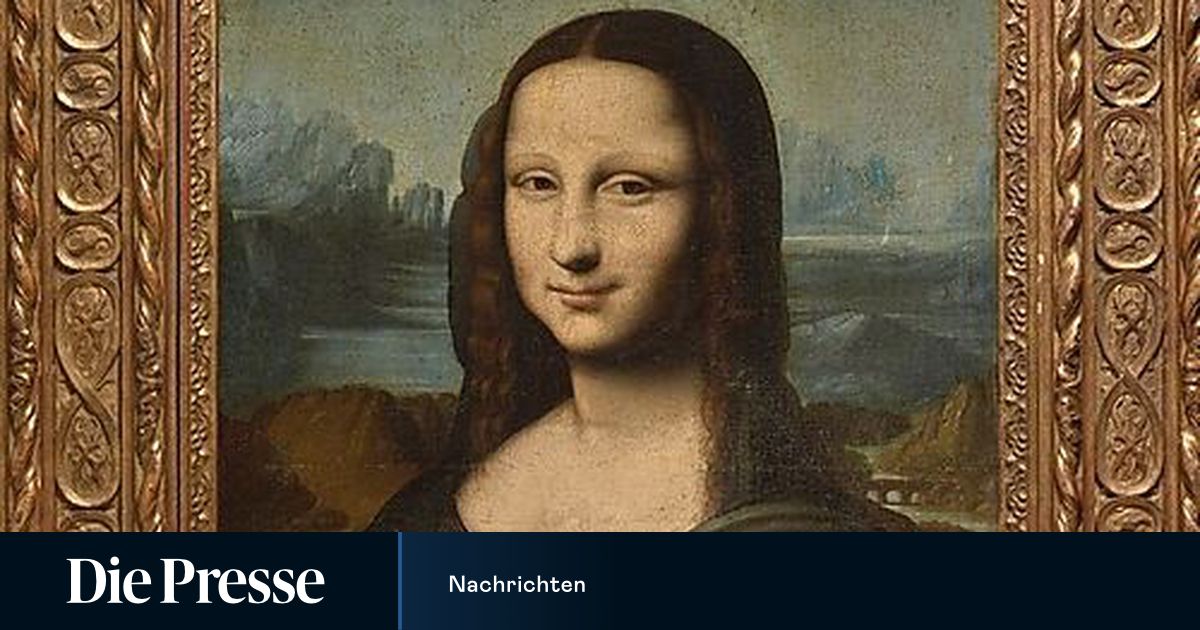 The art lover Raymond Hekking was convinced that a copy was on display in the Louvre in Paris – and that he was in possession of the original.

A deceptively real Mona Lisa will be auctioned at Christie’s in Paris from Friday. It is a copy from the estate of the antiquarian and art lover Raymond Hekking, who was convinced of the authenticity of his picture, as the auction house announced on Monday. The value of the so-called Hekking Mona Lisa is therefore estimated at 200,000 to 300,000 euros.

The copy of the masterpiece by Leonardo da Vinci dates from the beginning of the 17th century, the painter is not known. Art collector Hekking bought the painting from a dealer near Nice. He was convinced throughout his life that the Mona Lisa in the Louvre in Paris was really just a copy and that he was in possession of the original. Hekking has long promoted this idea in the French media and art historians.

According to Hekking’s unconfirmed thesis, the world-famous painting was reversed after the Italian Vincenzo Perugia stole the Mona Lisa from the Louvre in 1911 to bring it back to his homeland. After Perugia was arrested, the painting was returned to Paris.

After Hekking died in 1977, he left the copy to his family. Christie’s expert Pierre Etienne said she was “the perfect example of the fascination that the Mona Lisa wields”.

>> Mona Lisa’s smile is a lie: The Gioconda shows us something, neuropsychologists prove. But what does Master Leonardo mean to us?

See also  Nathalie wants to collect million euros for her dream house: 'But it is mainly a protest action'