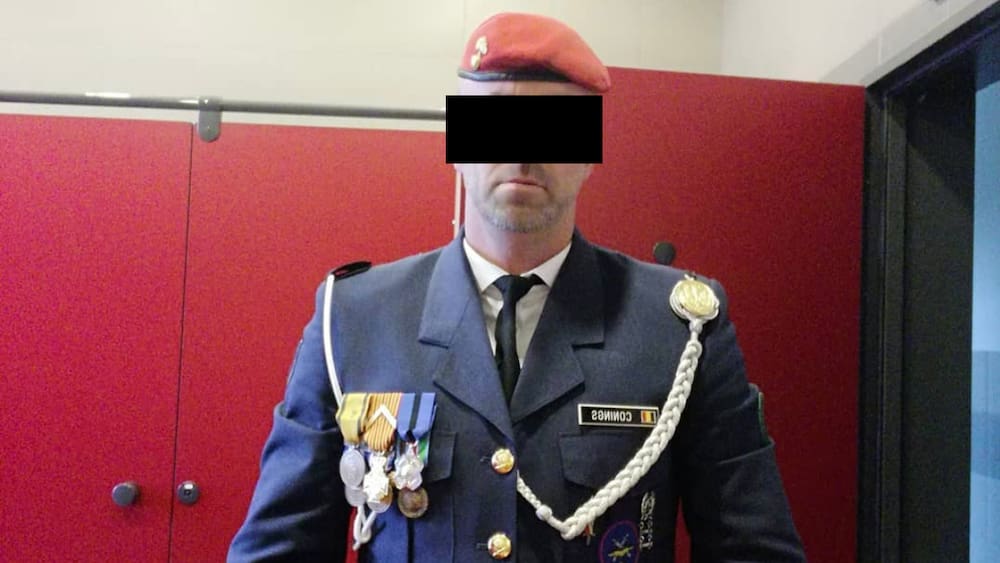 The terror suspect soldier Jürgen C., who had been searched for weeks, was found dead in Belgium. The Belgian public prosecutor’s office confirmed this to journalists on Sunday evening. A corpse discovered by a hunter is actually the 46-year-old. This ends an unprecedented manhunt and the fear of terror against the alleged right-wing extremist.

The Belgian professional soldier disappeared on May 17 after death threats against the prominent virologist Marc Van Ranst near the Hoge Kempen National Park in the Limbourg region. The location of the body in Dilsen-Stockem is nearby. The borders with the Netherlands and Germany are only a few kilometers away. The public prosecutor suspects suicide with a firearm as the cause of death.

After C’s disappearance, it was feared that the professional soldier was planning an attack on state structures or public persons. According to the authorities, a “suspicious mechanism” was found in the parked car of the wanted man, possibly an explosive device. There were also heavy weapons in the car. The man was investigated for attempted murder and illegal gun possession in a terrorist context.

An unprecedented search went on for weeks. The army helped with hundreds of soldiers, armored vehicles and attack helicopters, and Interpol was brought in. According to a report in the newspaper “Le Soir”, the manhunt devoured around 650,000 euros by mid-June.

The disappearance of the 46-year-old also drew political circles. Because of right-wing extremist sympathies, C. was on a suspect list of the Belgian anti-terrorist agency Ocam. Nevertheless, C. had direct access to the armory of his army unit.

Defense Minister Ludivine Dedonder had to answer questions from Belgian MPs on several occasions. According to the government, the entry of the soldier as a threat to level three of four on the terrorist list was not forwarded to the SGRS secret service in time.

Chief virologist Van Ranst said he was relieved on Sunday about the likely clarification of the case. But it is not yet clear when he and his family will be able to leave their state-secured hiding place, he told the Belga news agency. The anti-terrorist agency Ocam stated: “Based on the new information now available from the investigation, there is no longer an imminent threat.”