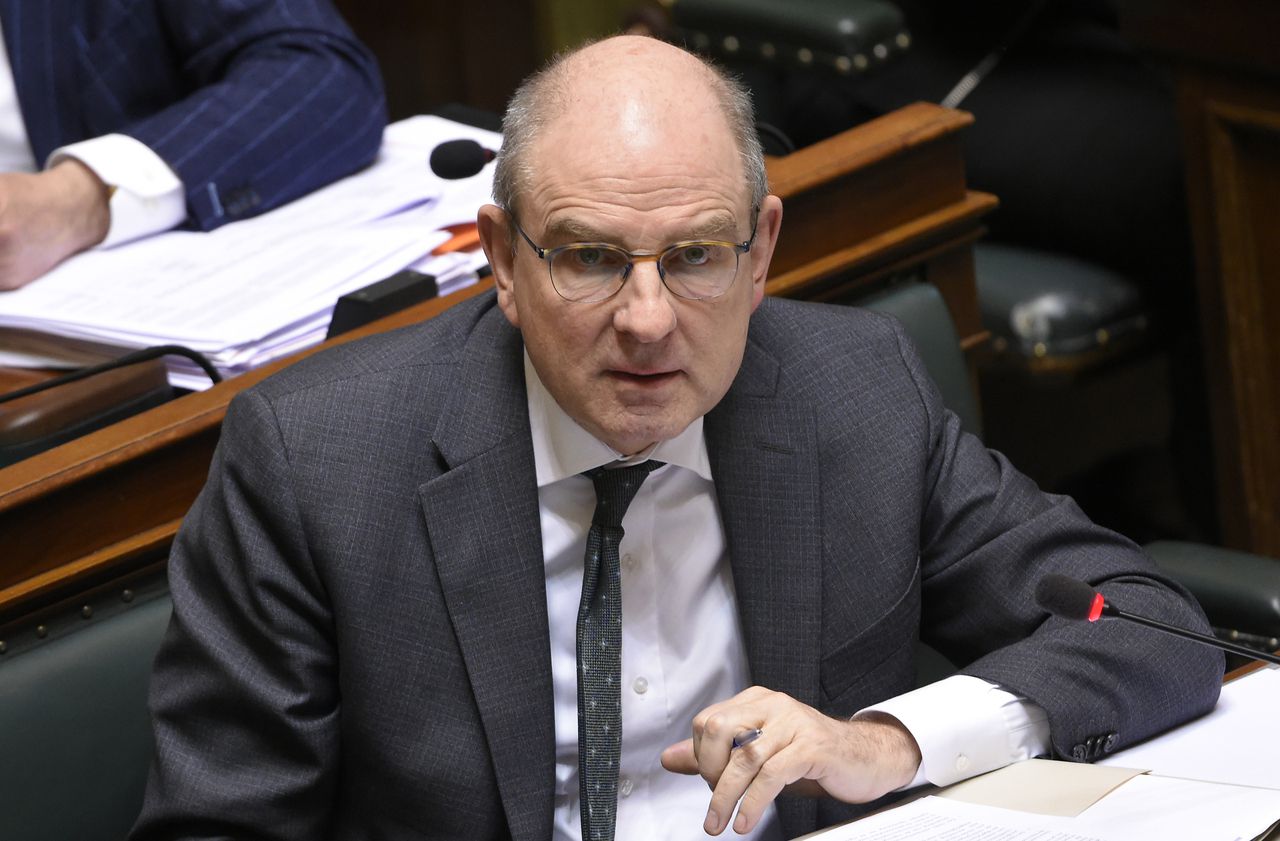 A fear that is not taken lightly. Belgium considers that there is currently on its soil “a real threat” of an attack perpetrated by right-wing activists, according to remarks by its Minister of Justice Koen Geens reported on Thursday.

“If no attack (far right, editor’s note) has yet taken place in Belgium, the State Security Service (the Belgian civil intelligence service) considers that there is a real threat there. The most likely scenario is that of a lone wolf attack, “the minister said in front of deputies on Wednesday.

He cited figures going back to April, according to which the Belgian anti-terrorist services have in their sights “30 far-right propagandists, against a dozen last year”.

The same severity as for jihadists

“I will be as severe against the terror of the far right as for that of the jihadists, I do not take this lightly,” also said Koen Geens Thursday in plenary session in the Chamber of Deputies.

He was questioned about a report by the Europol organization published on Tuesday, in which Belgium is presented as the host country of identity groups adept at “self-defense” in the face of “attacks by migrants”. The small group “Right Wing Resistance” is also mentioned, also present in Sweden.

This Europol report, entitled “Situation and trends in terrorism”, also refers to the reporting by Belgium of the stay of some of its nationals in paramilitary camps in the former Eastern bloc, for the purpose of “training in shoot “.

Koen Geens admitted that “around twenty Belgians subservient to the far-right ideology have participated in paramilitary training abroad in recent years”.

The participation in these trainings is more the fact of individuals than of groups, he underlined, adding that he did not have proof that “there are direct links between (the Flemish identity group) Shield and Friends and training camps in Russia ”.

Newsletter – The essentials of the news

The group “Schild en Vrienden” (Shield and Friends) had hit the headlines in Belgium in September 2018, with the broadcast of a report showing its activists in muscular actions, and detailing the racist and anti-Semitic messages exchanged between them in private groups on the Internet.

The founder of this group, Dries Van Langenhove, 27, became a federal deputy in May 2019, taking advantage of the electoral wave that made his party, Vlaams Belang (anti-immigration), the second political force in Flanders behind the N-VA (preservatives).