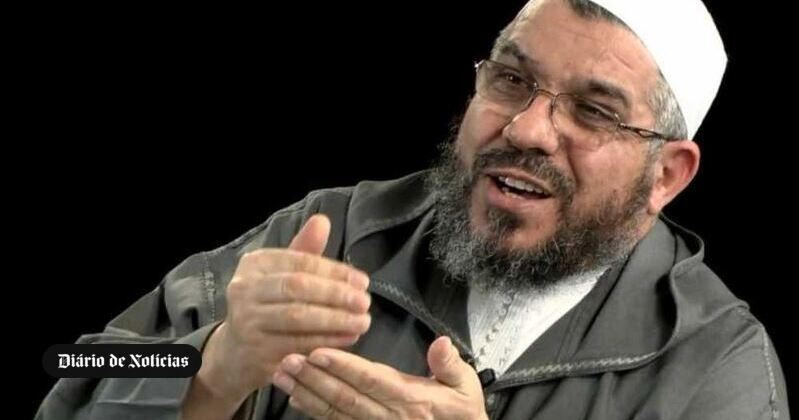 A Moroccan imam who called for the burning of Jews was expelled from Belgium in October as a “threat to national security”, a senior official said on Thursday.

The Minister for Asylum and Migration, Sammy Mahdi, confirmed the information to Belgian lawmakers and, although he did not give the date of the expulsion, added that the religious fanatic, Mohamed Toujgani, was “not currently on Belgian territory”.

The case had been revealed by the television station GARDEN.

“This man was probably the most influential preacher in Belgium,” Mahdi said, adding that the stay ban for “extremism” is valid for 10 years.

According to Minister Mahdi’s office, the cancellation of the residence permit was formally approved on 12 October last year.

Toujgani preached until last year at the Al Jalil mosque, in the Molenbeek district, where one of the largest Muslim communities in Belgium gathers.

According to the Mahdi’s office, Toujgani had long been considered “a controversial figure, and in 2009 he issued an exhortation to burn Jews.

The video with the exhortation became known in 2019 and the GARDEN advanced that at that moment the imam apologized for the aggressions, claiming that it was a “slip” related to the war waged by Israel against the Palestinians in the Gaza Strip.

Toujgani was also the leader of the League of Moroccan Imams in Belgium and was followed by State Security, Belgium’s intelligence service.

Mahdi explained this Thursday that he decided on the ban three months ago “based on information from the security services” and “due to signs of a serious danger to national security”. “We do not tolerate those who divide and threaten our national security,” the minister insisted.

Belgian authorities have tightened surveillance of religious activities in Molenbeek since the terrorist attacks in Paris and Brussels in 2015 and 2016.

Planned by the radical Islamic State group, the attacks were organized and carried out by residents of Belgium, including several in this small district of the capital. 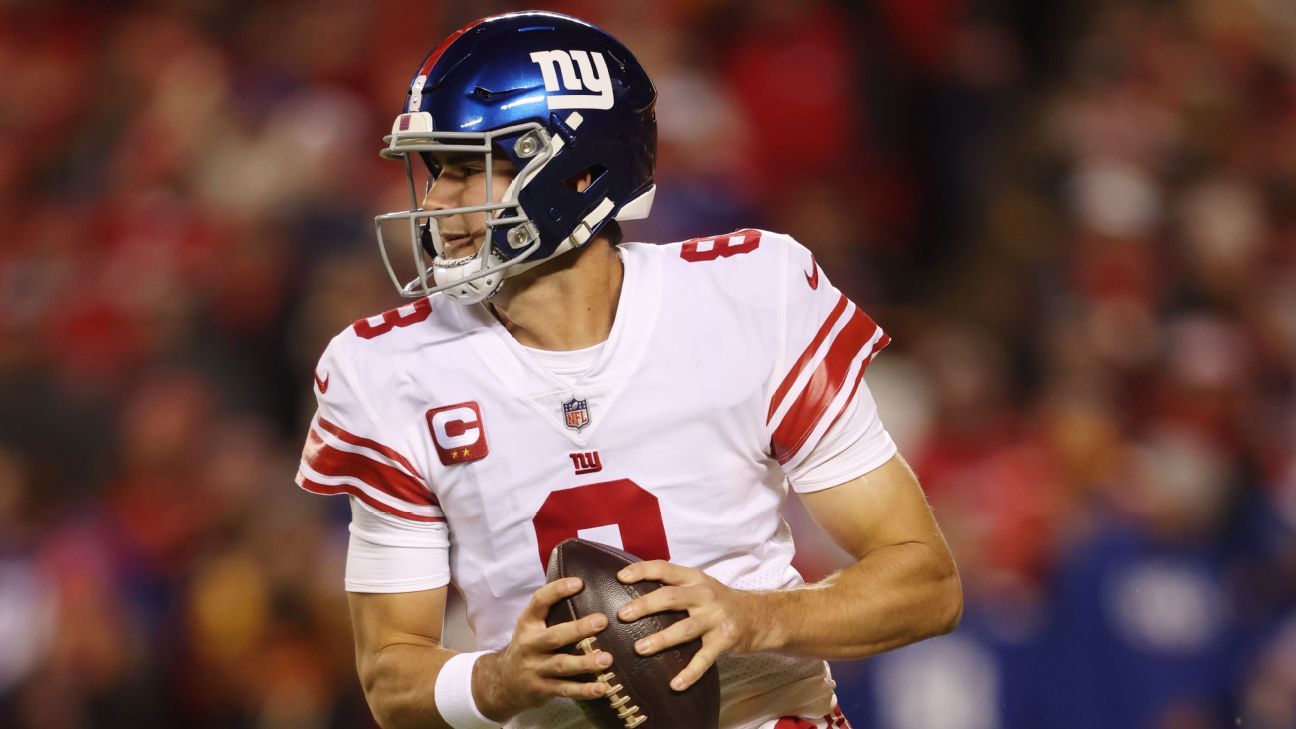