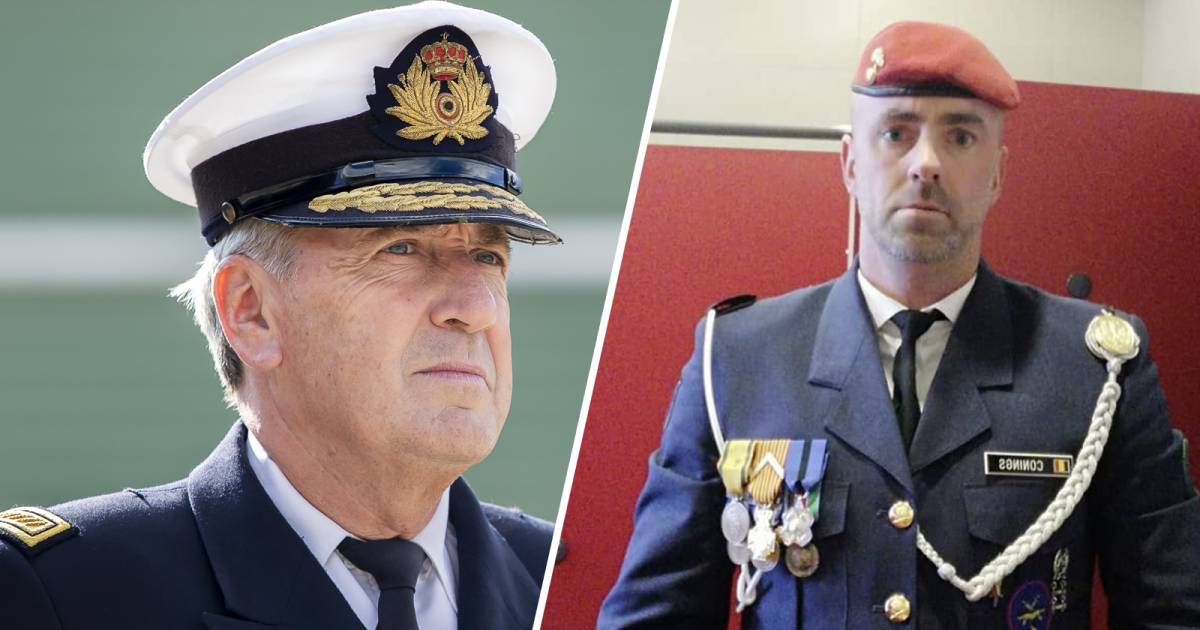 There is concrete evidence that the many conspiracy theories surrounding the disappearance and death earlier this year of the far-right Belgian soldier Jürgen Conings come from Russian internet trolls. That says the chief of staff of the Belgian army, Michel Hofman.

According to the army chief of staff, Michel Hofman, extremist groups from Russia have flooded the internet with false information and images “with the intention of destabilizing our Western society and radicalizing people here,” he said in several Flemish newspapers.

Conings made headlines in May after he went missing with a large number of heavy weapons stolen from a barracks. The police and the army spent weeks on the hunt for the shooting instructor, who targeted virologists and the government out of anger at the corona policy. Because of his threats, the virologist Marc Van Ranst, also known in the Netherlands, was placed in a safe house with his family for weeks.

During his disappearance and especially after he was found dead in a forest more than a month later, all kinds of suspicions were shared via social media that the soldier ‘knew too much’ and was therefore ‘killed’. Conings turned out to have ended his life soon after his disappearance.

The affair shows that Belgium needs to build up a full-fledged cyber division in defense more quickly, says Hofman, among other things in The newspapaer on The morning. That is now planned for 2030, but that has to be done sooner, ‘preferably tomorrow’. About 300 highly qualified military personnel and civilians should work there.

What do you think: should social media work harder to fight disinformation?
You can respond at the bottom of this article. Only comments with a full name will be posted. We do that because we want a debate with people who stand for what they say, and who put their name on it. If you still need to enter your name, you can do so by clicking ‘Login’ at the top right of our site.