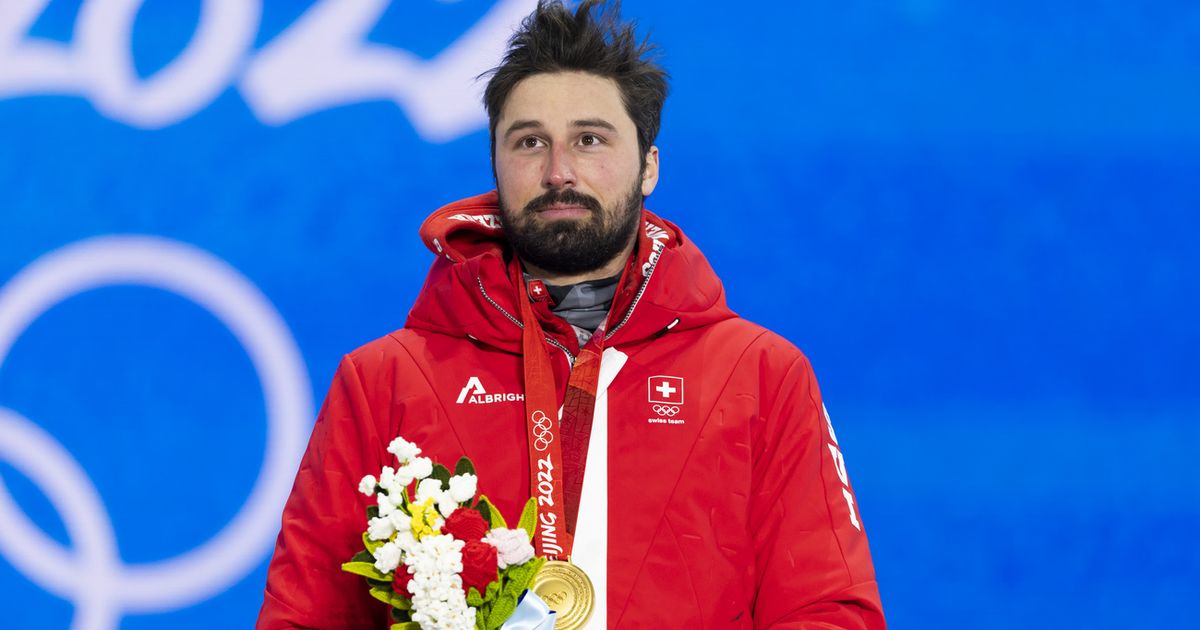 Beijing 2022 – Skicross: “It doesn’t matter where you come from, it’s great to be Olympic champion”, rejoices Regez – rts.ch

“It doesn’t matter where you come from: it’s great to be an Olympic champion”, explained the new king of skicross Ryan Regez.

“I am happy with all the support I have received throughout my career, from the whole team, the technical staff, the servicemen, the physios. Everything went super well, without them I wouldn’t be here, it’s an incredibly exciting feeling“said Ryan Regez, who was still handicapped at the start of the season by hand and shoulder injuries suffered in March 2021.

“This guy is crazy and super cool”

“Getting a medal was the goal. We work for it, and it’s even better if it’s gold. I aspired to it because I am at the top of the general classification of the World Cup. I suddenly felt a lot of pressure, because I was constantly being told about it.“, continued the eccentric Bernese, who adorned himself with gold by beating the Grison Alex Fiva.

“I’m really happy for Ryan. This guy is crazy and super cool“, has also explained Alex Fiva. “I don’t like racing against Swiss people, because I certainly don’t want to eliminate a compatriot. When I realized Ryan was in the lead, I eased off the pressure a bit so as not to hit him.. I was hoping to pass him somewhere on the flat, but I made too many mistakes“, said the 36-year-old Grison again. “In the end, it’s so cool for Swiss skicross to celebrate a double after what happened on Thursday with the disqualification of Fanny Smith“.

See also  Sebastien Haller, the forward who was going to replace Erling Haaland, was diagnosed with a testicular tumor