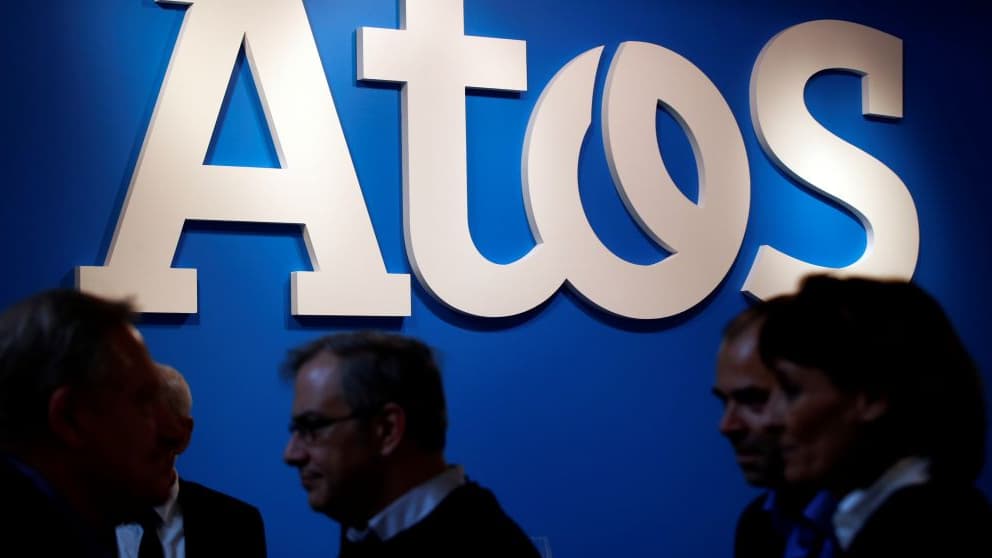 Behind the scenes of the showdown between Thales and Atos

For a year, the defense group has been hovering around the IT specialist. Atos tried to turn to Orange. He set up an anti-takeover plan against Thales.

“Patrice Caine will never abandon his plan to buy Atos cybersecurity”. One of his closest collaborators is formal about the total determination of the CEO of Thales. The defense group began prowling around Atos in 2019. At the time, the two groups fought for the takeover of Gemalto, a specialist in smart cards, which was finally won by Thales. Since this acquisition, its CEO has made its strategic shift towards computer security and is interested in the “cyber” of Atos.

He began to polish his weapons a year ago, when Atos began its descent into hell. In the summer of 2021, the group announced a 30% collapse in its margins due to the decline of its historic business IT service management activity. From the start of the school year, informal discussions took place between Thales, Atos and Orange. The bosses of the three groups exchanged bilaterally.

Atos boss at the time, Elie Girard, refused to sell the cybersecurity business to his rival. The CEO of Thales then discussed with that of Orange to test his appetite and consider buying Atos together. The two bosses quickly concluded that they were not allies, but competitors.

Elie Girard, on the other hand, was more open to the thoughts of the CEO of Orange with whom he worked for a long time. Stéphane Richard planned to bring the Orange Business Service (OBS) activity, which also provides cloud and cybersecurity, to that of Atos. In exchange for which Orange would have become its reference shareholder. But its financial difficulties prevented the two groups from going further.

An anti-takeover plan against Thales

Thales then took action at the start of the year after Atos’ second accounting alert. Its bankers have proposed to the new CEO of Atos, Rodolphe Belmer, to discuss a takeover. CEO Patrice Caine was ready to join forces with the American fund Bain, which had just acquired another IT services player: Inetum. The plan provided for the former GFI Informatique to take over the historic activities of Atos for, according to our information, around 5 billion euros.

Thales has offered to pay 2.7 billion euros for cybersecurity, according to Reuters. “Rodolphe Belmer was ready to discuss with us but his board of directors forbade him” complains a source close to Thales.

The president of Atos, was convinced that Patrice Caine would return to the attack. “He feared an attack from Thales and set up an anti-takeover plan,” explains a good connoisseur of the group. Bertrand Meunier was for more than a year administrator of Suez which fought against the offensive of Veolia. There he met Diane Galbe who was in charge of the defense strategy. He brought her to the same position at Atos to prepare the response in the event of a takeover bid by Thales.

Creation of a foundation

According to several sources, the management then studied the creation of a foundation to house its cloud and cybersecurity activities and protect them from their prey. The same measure had been put in place by Suez against Veolia. In mid-February, Atos also asked the Autorité des Marchés Financiers (AMF) to force Thales to deny the preparation of a takeover bid. A tactic intended to save time.

See also  Germany is honest: what will happen if Russia cuts gas to the European Union

Indeed, the regulations require that this commitment be kept for six months. Thales avoided public statement. But a few weeks before the presidential elections, he sent the message that he “would not launch an assault and would let the government decide” confirms a close friend of the CEO. A break to better go on the attack? Patrice Caine does not give up.

On the contrary. Ten days ago, Atos unveiled its strategic plan aimed at splitting it into two entities, including one for cybersecurity aimed at Thales. A dismantling and the surprise departure of the boss, Rodolphe Belmer, caused the stock market to plunge by 40% in a few days. To the point that the French government said it was “attentive” to the future of Atos. Cybersecurity is an asset of national sovereignty. An argument hammered home by Thales to convince the government to support its project.