Beckham joins in discussion about Cristiano Ronaldo from Formula 1 circuit

David Beckham believes that a lot needs to change at Manchester United in the coming years. The former midfielder was present at the Grand Prix of Miami on Sunday and was asked, among other things, about the appointment of Erik ten Hag and the discussion about whether or not Cristiano Ronaldo should stay on. The English top club blamed itself this weekend by going down 4-0 on a visit to Brighton and Hove Albion. The Champions League tickets are therefore definitively out of sight for Ten Hag.

United had another horror afternoon on Saturday and there was no time to spare against Brighton. It showed the painful magnitude of the challenge that Ten Hag will be confronted with from next summer. De Tukker will be the new person ultimately responsible for the English superpower in two weeks, but the defeat in the American Express Community Stadium will probably not have given him the illusion that not much needs to be done. Beckham argues for drastic changes and takes an advance on the mega job that awaits Ten Hag at Old Trafford.

??? “Bringing the race here has been incredible!”

Craig Slater caught up with David Beckham ahead of the Miami Grand Prix ??pic.twitter.com/QCn676r1mL

“I think changes need to be made and a lot of changes are going to happen, we’ve all seen that,” said Beckham from the track. Sky Sports† The Englishman is the owner of football club Inter Miami and was present on Sunday evening at the Grand Prix in the United States, which Max Verstappen won. “It’s a difficult end to the season. I’m sure a lot of fans are grateful that the season is over. It was packed ups en downs.”

Despite this, Beckham refuses to put the blame on the players or the coaches. “The players did what they could, as did the manager. I was there a few months ago and every seat in the stadium was occupied, so the fans still believe in it. They are fully behind the team, that should give support “Not many clubs have experienced what United have been through in recent years and yet the stadium is completely full. So that says a lot about the supporters. But that changes have to take place is one thing that is certain.”

Future Ronaldo
Beckham also addressed the discussion around Ronaldo. There are rumors that the Portuguese superstar is one of the players to leave. The attacker has scored 24 goals in all competitions this season, but there are concerns about his staying on after Ten Hag’s appointment. “It’s clear that Cristiano is one of the best players of the last 15 years, along with Lionel Messi. It’s important for the fans to watch him stay on, hopefully at United. But it’s also important for him. We know all how much Manchester United means to him,” Beckham expressed his hope.

“He’s still doing what he’s good at, scoring goals. That’s what Ronaldo does. To do what he’s doing at his age is really incredible, so hopefully he’ll stay for another year or two.” United will close the season in two weeks with the away game against Crystal Palace. The battle for the two yet to be forgiven Champions League tickets is between Chelsea (67 points), Arsenal (66 points) and Tottenham Hotspur (62 points). The Blues look almost certain as number three and next Thursday’s North London derby between Arsenal and Tottenham. 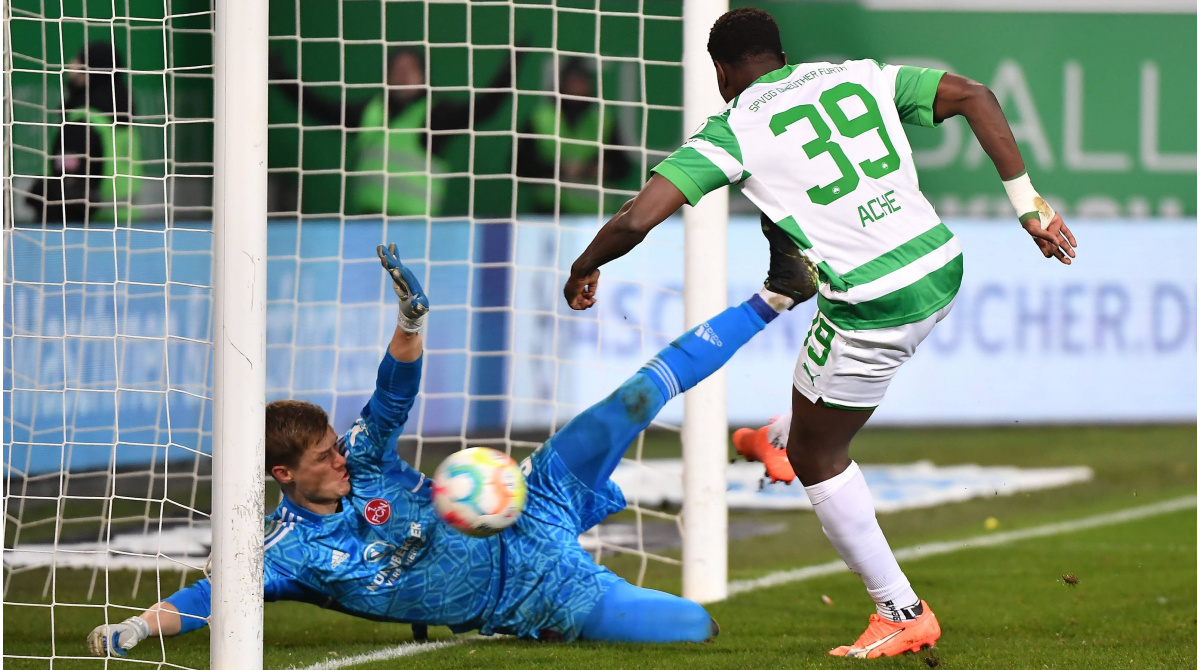 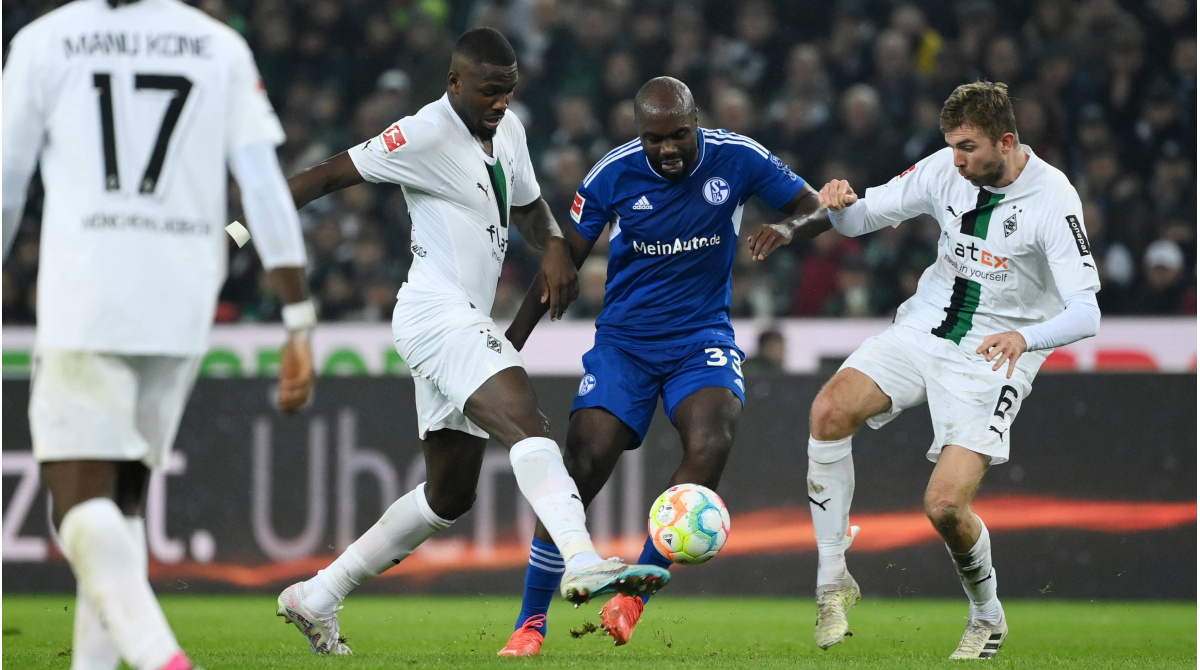 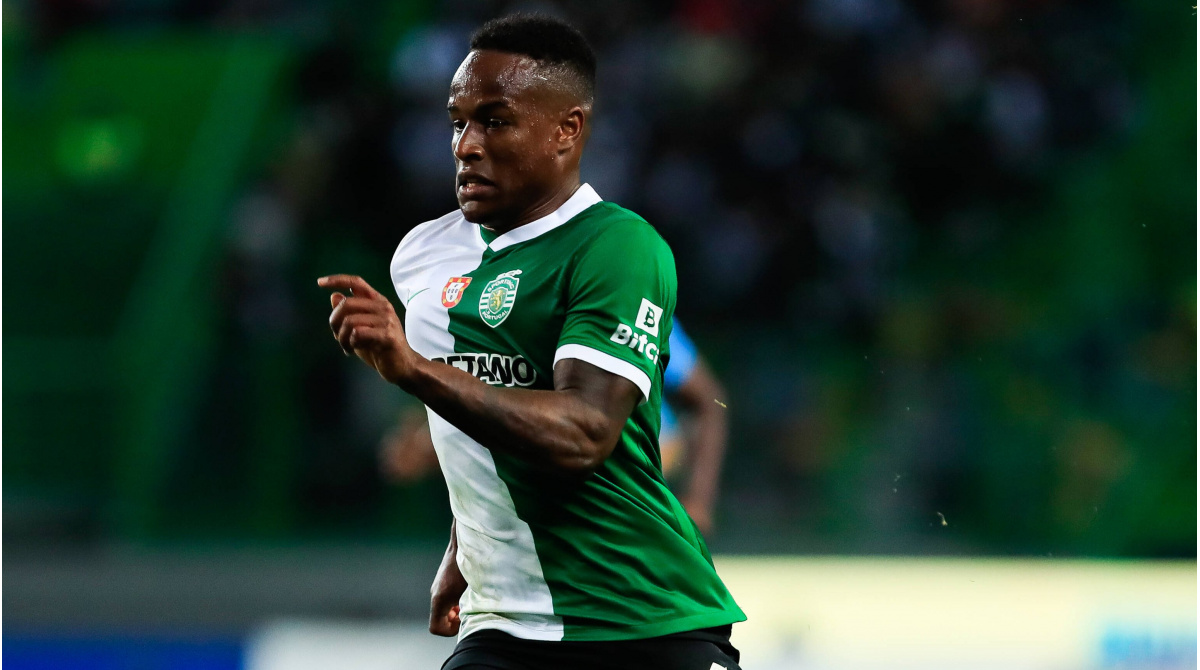 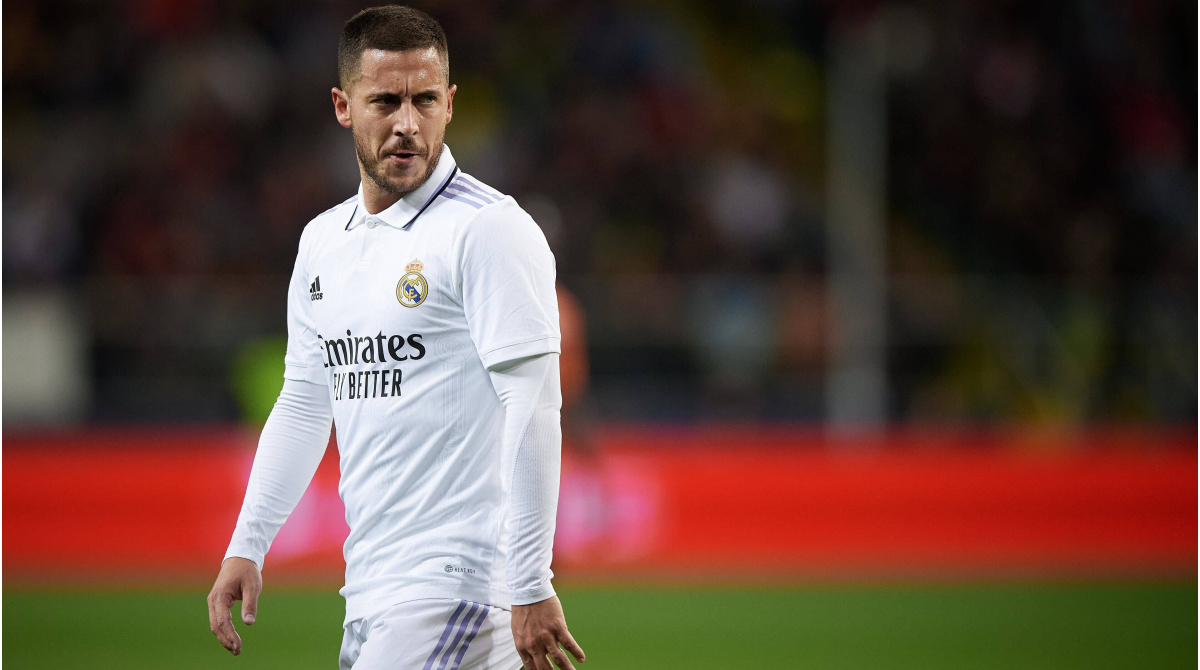 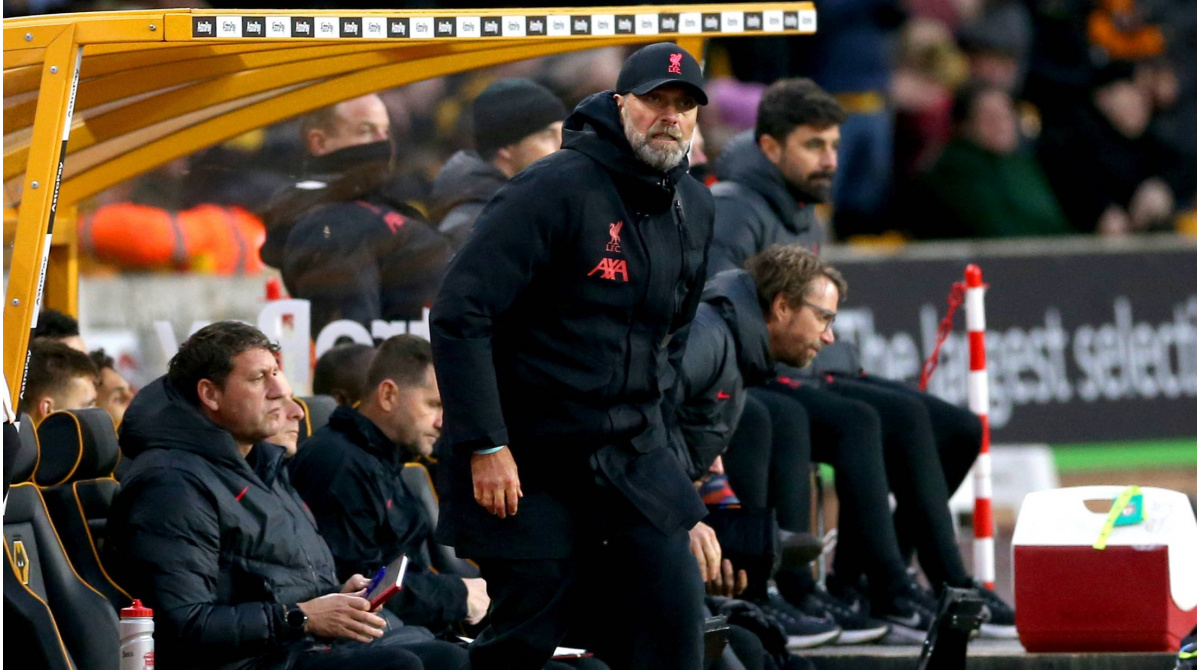 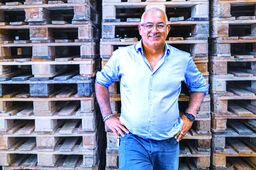